Theories About The Mysterious New Pokemon 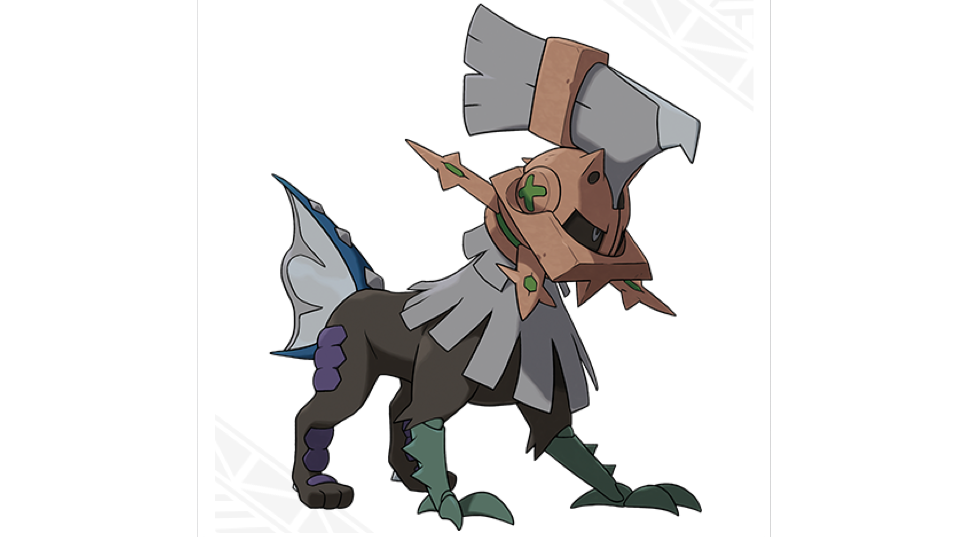 The latest Pokemon Sun and Moon trailer features a rather unusual Pocket Monster, even by Pokemon standards, called "Type: Null". There are already theories about what exactly is up with this Pokemon. [Image via Pokemon Company]

Where to start? Type: Null is one odd name, there's that medieval-looking thing it has going on, and it appears to be a chimera.

Here is the official description of a rather abnormal-looking Normal-type Pocket Monster:

This Pokemon wearing a mask has been dubbed "Null," meaning nothing.
The shapes of its front and hind legs are clearly different. The reason is that Type: Null was constructed to synthesise the strengths of various Pokemon, enabling it to adapt to any situation.
The mask fitted to Type: Null's head is a piece of equipment designed to control its latent powers. It's extremely heavy, so it also serves to hinder Type: Null's agility.

Hrm. The character has already evoked interesting reactions and theories:

? Anyone else noticed how Type: Null’s “Arceus Ring” have Zygarde Hexagons as well? https://t.co/EisLradWwQ

Type: Null is made up of the parts of different Pokemon like this is some dark shit.

Any one else think type: null's base was an absol #PokemonSunMoon #typenull pic.twitter.com/P3pIXHgpUq

So.. Type null was an attempt to recreate Arceus? https://t.co/ghONnGbghA

Type: Null looks like a chimera that was supposed to recreate god. Sun/Moon is Fullmetal Alchemist. pic.twitter.com/0WtWWMy3FU

Type: Null is interesting and all but Digimon did it first pic.twitter.com/qofGAEs0Po

that actually seems entirely reasonable with type: null and arceus

There are more theories on YouTube, too, about the character and how it fits into the larger picture of Sun and Moon:

Interesting, but this could be a lot about nothing. Literally.