This Week In The Business: Caveats In 4K 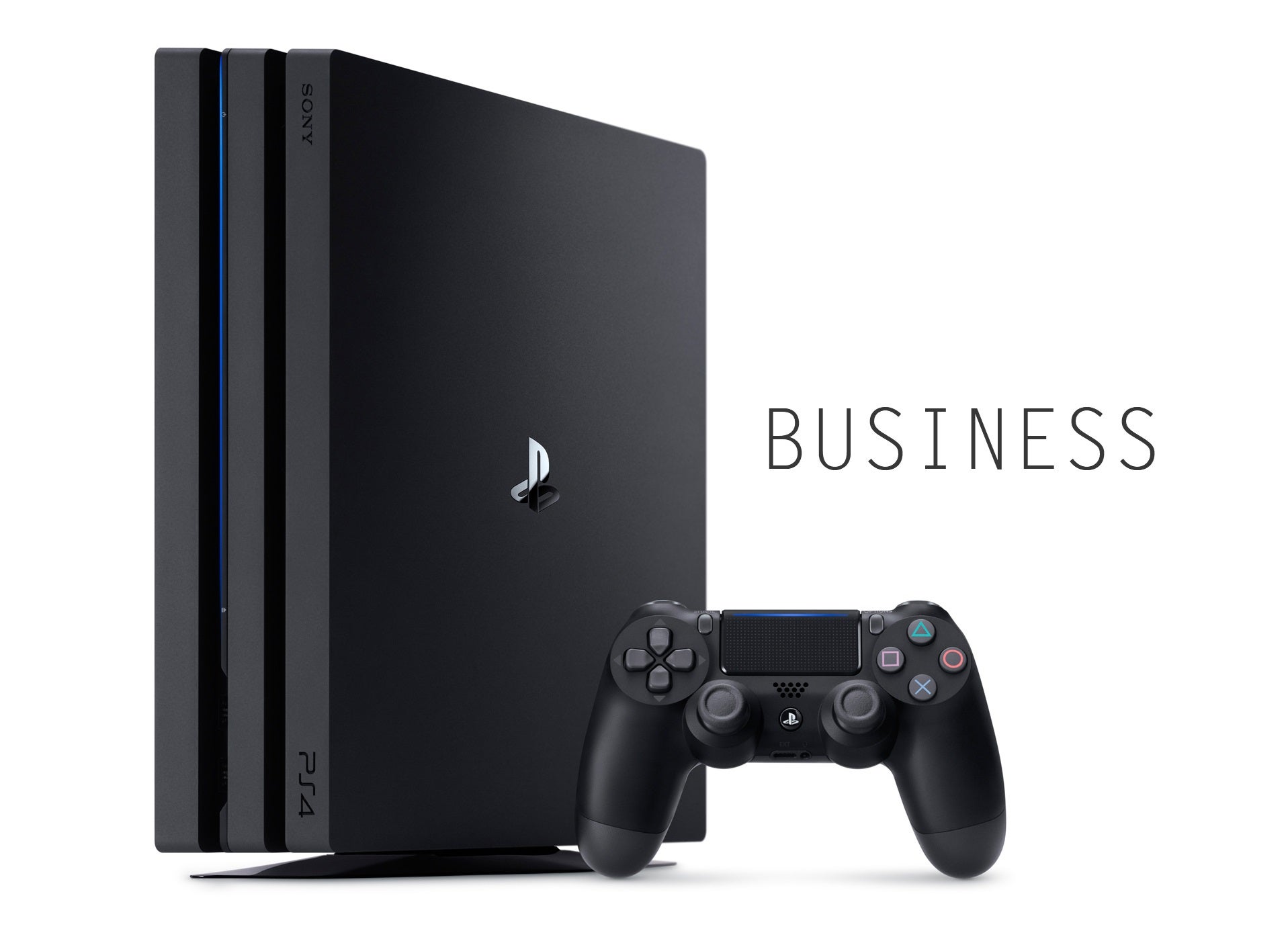 QUOTE | "I think there are a lot of caveats [Sony's] giving customers right now around 4K." ­ — Albert Penello, senior director of product management and planning at Xbox, commenting on how PS4 Pro compares to Microsoft's upcoming Scorpio console.

QUOTE | "I think there's going to be a billion people in VR in the next ten years, and that's going to come from mobile." — Unity's Clive Downie talks up the potential of VR at DICE Europe even as heavyweights like Apple's Tim Cook see limited commercial appeal in the tech compared to AR.

STAT | 450,000 — The number of copies that developer Frictional Games has managed to sell of its horror game Soma within a year of release, making it a profitable project for the studio.

QUOTE | "Games can often sell themselves. I'm not diminishing the value of normal marketing. It's done for a reason ­ because it works. But also, from the indie perspective, you're not looking to compete with big marketing budgets." ­ — Superhot's Piotr Iwanicki speaking about finding success with limited resources.

QUOTE | "Be ready to kill the game if it's not performing well. You should remember Supercell here, and copy the same critical approach." — AppAgent's Peter Fodo explaining 10 soft launch pitfalls and how developers should look to avoid them.

STAT | 51 per cent — The stake that Clash of Clans company Supercell has invested in Badland developer Frogmind.

QUOTE | "I haven't seen an opportunity this promising or an industry that was this in need of change and potential growth since I switched from making big budget console games into mobile games in 2010." — Gamblit CMO Darion Lowenstein talking about bringing AAA games like Brookhaven Experiment into casinos.

QUOTE | "The NX is trying to change the concept of what it means to be a home console device or a hand­held device." — Pokemon Co. president and CEO Tsunekazu Ishihara commenting on Pokemon GO being released on Nintendo's upcoming console.

QUOTE | "We recognise that we can help rebalance the scene by accelerating some of our longer-term economic tactics to help address short­term pain felt by many of our partners." — Riot Games explaining why it's committing to revenue sharing with LoL eSports players.

QUOTE | "We're still in the early stage of VR, and I'm not really expecting it to truly develop for another 18 months to two years." ­ — Climax Studios CEO Simon Gardner discussing his company's approach to the nascent VR market and how you can enter with a smaller investment.