Apple Is Finally Ready To Overhaul The MacBook 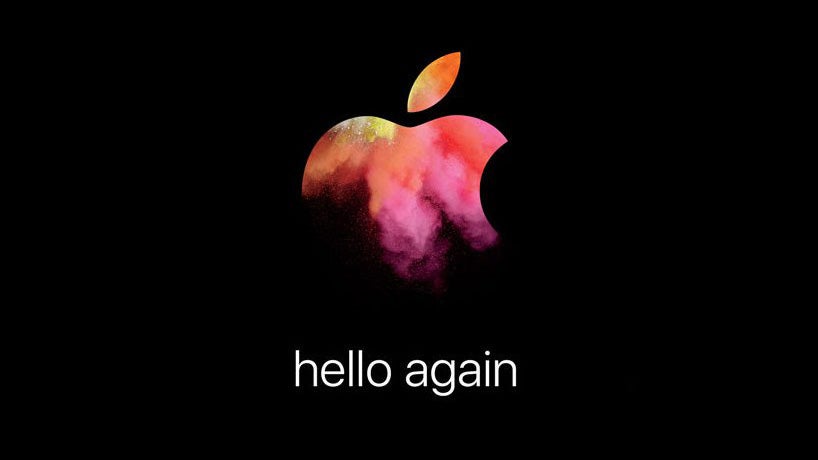 An email went out to international press earlier today announcing that a MacBook eevent would be held at Apple’s corporate headquarters in Cupertino. It’ll be live-streamed from the Apple site on October 27 as well, which is nice.

The invite follows a report from a Japanese Apple site earlier this week, which claimed that new MacBook Pros would be shipping by the end of the month. That report suggested the MacBook Pro and 13-inch MacBook Air would get a refresh, which depresses me since I loved the 11-inch Macbook Airs. The screen is partially dead on mine and I’ve held off on paying to get it repaired given all the Macbook rumours that were floating around these past few months.