He’s BAM, POW and BIFFed his way through history, but the 1966 version of Batman, as played by Adam West, has never met up with Wonder Woman. Until now, that is: DC Comics just announced it’s releasing a book in January called Batman ’66/Wonder Woman ’77.

Marc Andreyko is co-writing the comic with Jeff Parker, and the illustrations will be by David Hahn and Karl Kesel. “It’s six issues. The first two issues take place in 1944 with a 12-year-old Bruce Wayne. The second two take place in ’66. The final two in ’77,” Andreyko said at New York Comic Con. “We’re introducing a villain who’s never been used on either of the shows but is super-famous in the comic books.”

The DC Twitter then posted a few images, which you can check out below. 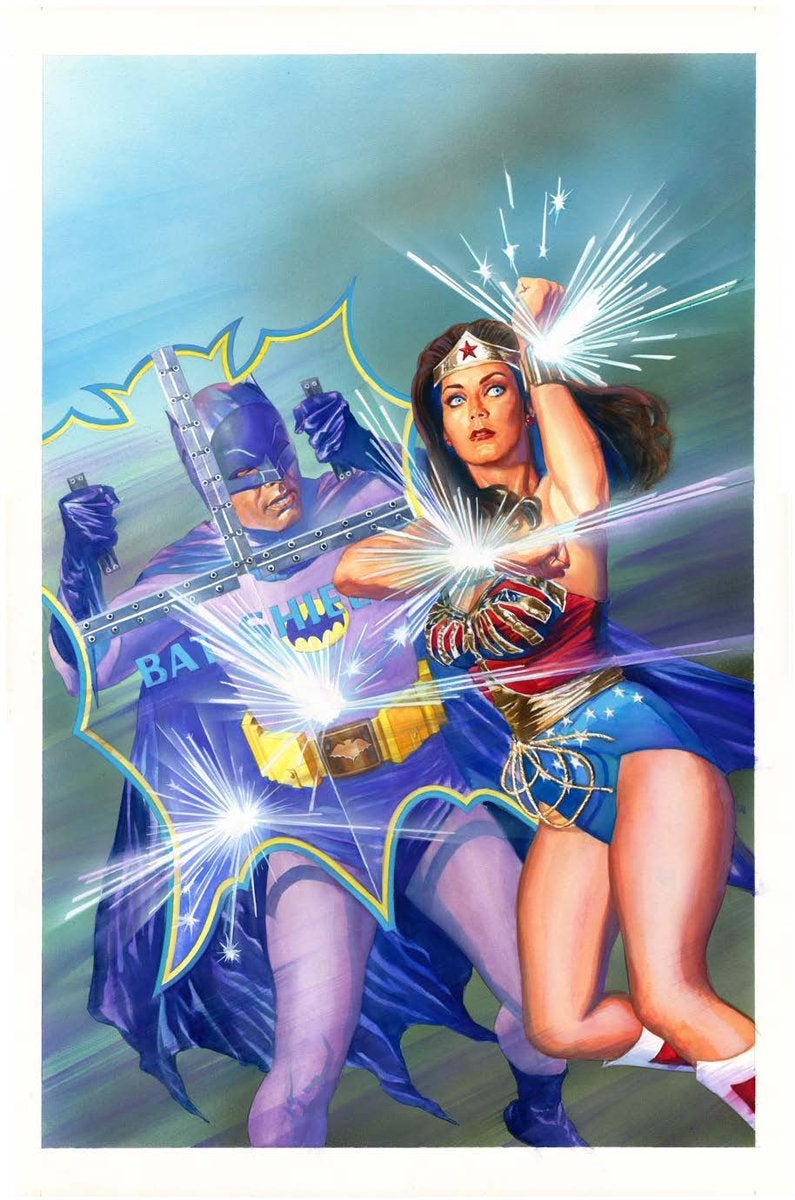 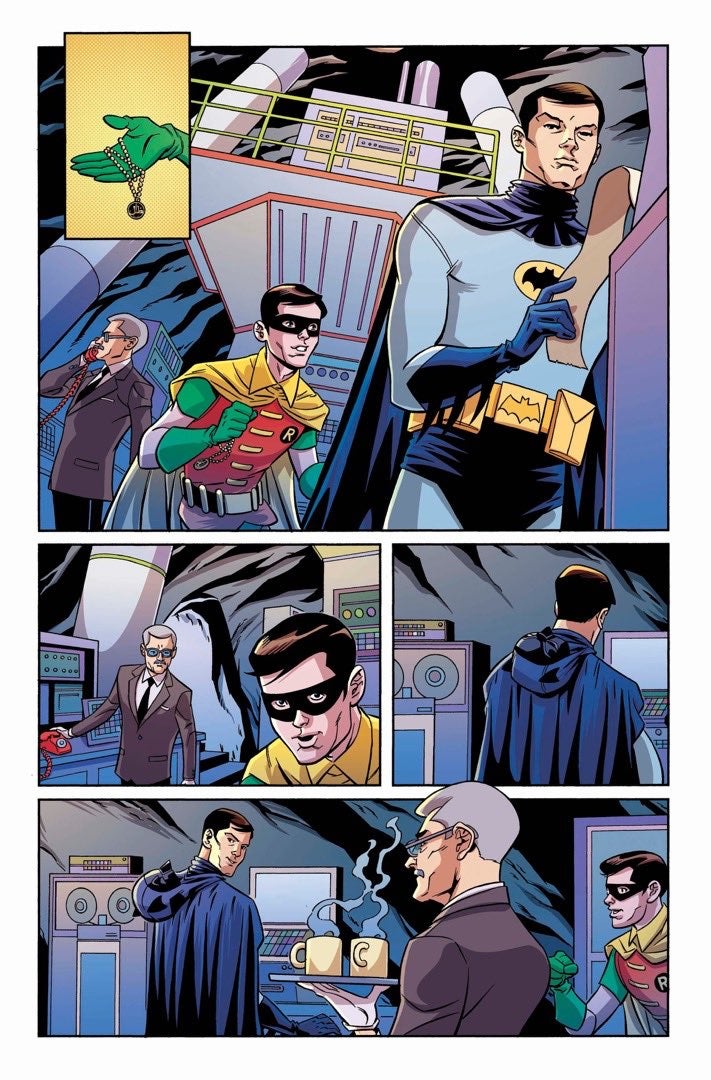 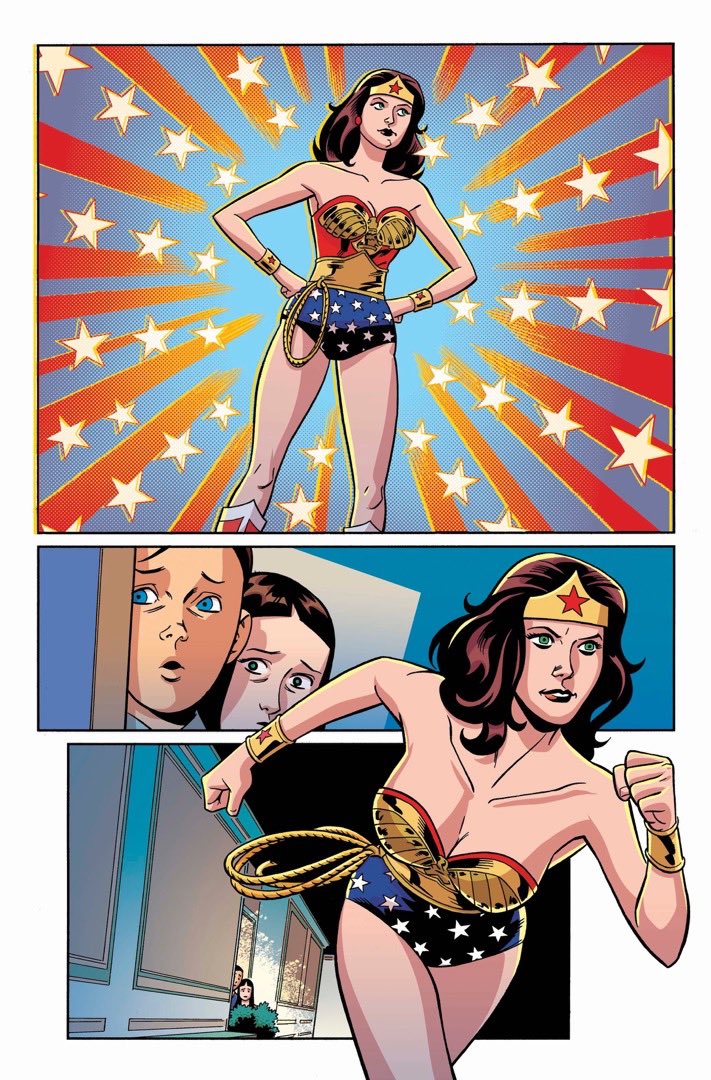