Development has already begun on Stormblood, which will primarily take place in the new Ala Mhigo zone. “The main concept is getting Ala Mhigo back into Eorzean control from the Garlean empire,” Yoshida said. Monk will be the main class.

A new zone called Rhalger’s Reach will be the beginning location for the storyline and many “sprawling” new zones will be added as well.

Yoshida announced that new jobs will accompany the expansion’s release, but did not give details. On the topic of new jobs, Yoshida simply pointed to his shirt, which cryptically says “the scarlet witch”, and described his affinity for Marvel superheroes. Fans are speculating that Red Mage or Dancer will be introduced. 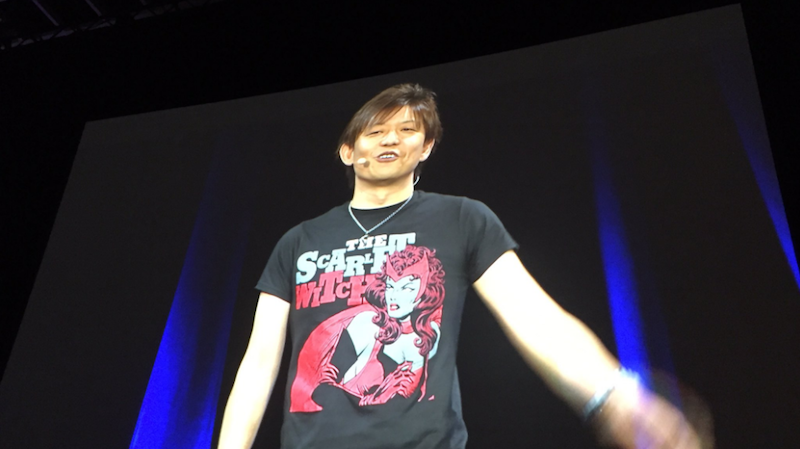 Square Enix will also be revamping FFXIV’s battle system and overhauling the skill system, to ameliorate concerns that the current one doesn’t accommodate all of the actions high-level characters must do. Also, since changing classes and necessary skillsets is clunky, “We’re regrouping and recategorising skills so they’re categorised as roles rather than jobs,” Yoshida said. “From those shared role skills and actions, you’ll choose which you need.”

For example, skills necessary for a Paladin to tank will be groups together under a “tank” category rather than a simple “Paladin” category. Essentially, this will clear up space on the hotbars. 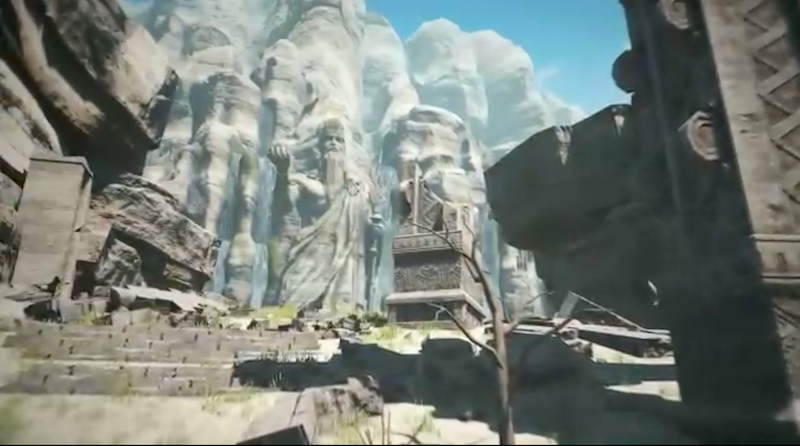