FRAMED 2 Was Just Announced, Will Probably Be Awesome 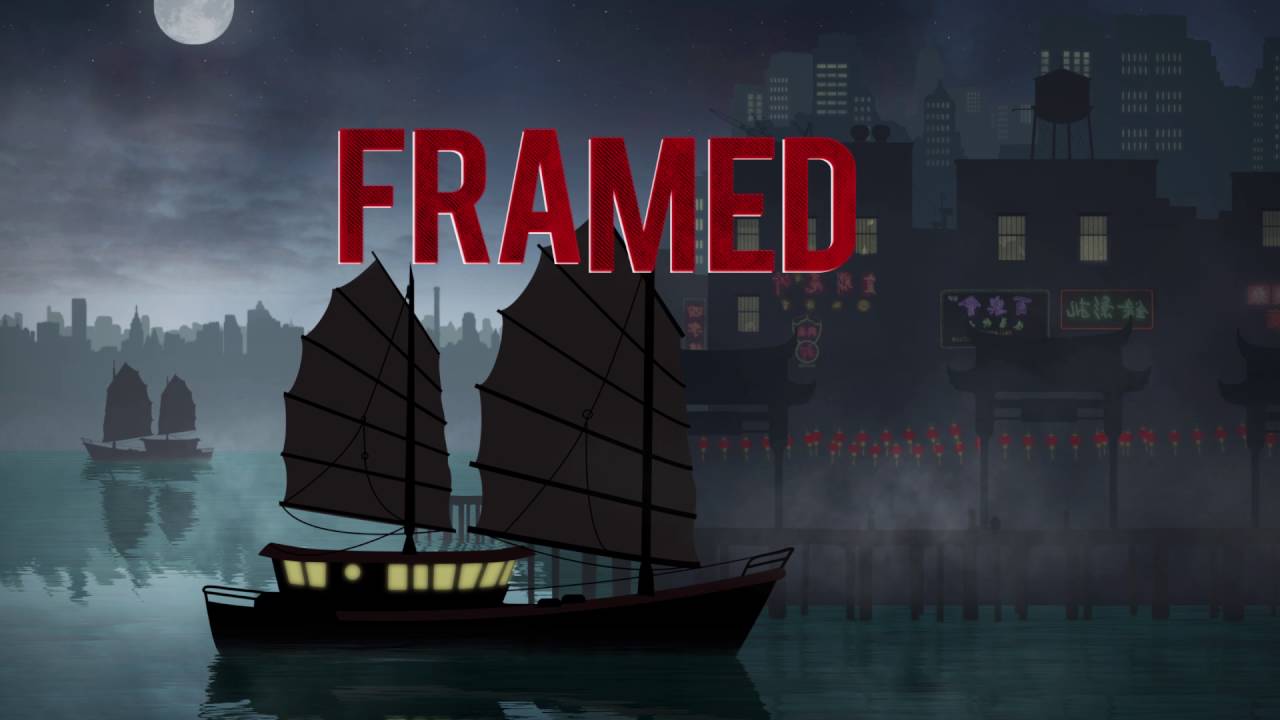 FRAMED, Australian indie darling, recipient of shit tons of awards (including that one time Hideo Kojima tweeted about it and said it was his favourite game of the year). Now it’s about to get a sequel and if all goes well it’ll hopefully be as incredible as the original.

For those of you who don’t know, we loved FRAMED. Pretty hard to not love FRAMED. If I remember correctly it took out Editor’s Choice for Kotaku Australia’s Mobile Game of the Year and Australian game of the year. Yeah, we liked it a lot.

The above trailer doesn’t show much — asides from it being set um… in China maybe? But I guess it doesn’t really have to. It’s FRAMED 2 and it exists. It’s being worked on.

Also, if you’re lucky enough to be heading to PAX Australia, it’ll be playable on the show floor which is super exciting.