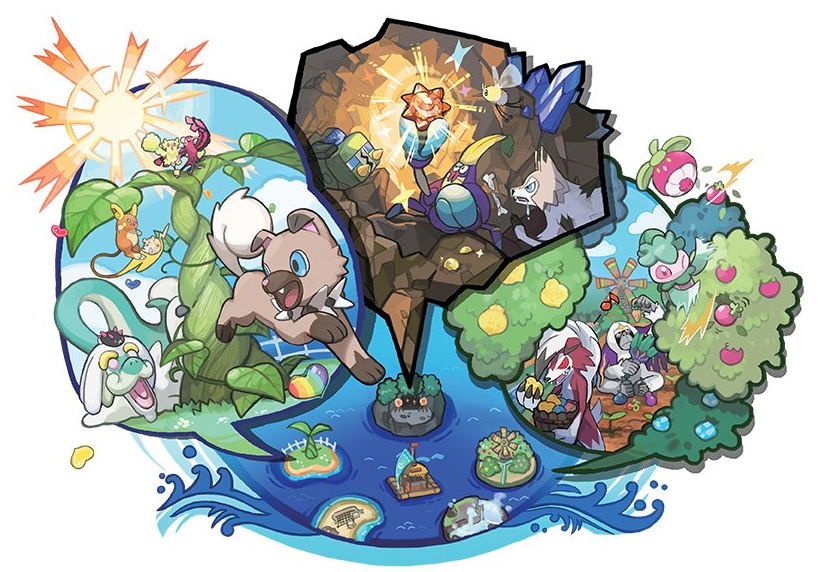 The recent controversial take-downs of high-profile yet unofficial Nintendo-related creations paints a picture of an aggressive corporation that punishes fans. But Game Freak, the creators of Pokemon, actually seem remarkably chill about the existence of fan games based on a recent conversation with Kotaku.

As some of you know, 2016 has been a fraught year for fan games. There was Another Metroid 2 Remake, which got shut down after eight years of being in development. Hundreds of fan games were DMCA’d from Game Jolt. But the biggest take-down arguably belongs to Pokemon Uranium, a fan game nine years in the making that was shut down after a reported 1.5 million downloads. Together, all of these incidents have sparked heated arguments about copyright, intellectual property and the rights of fan creations that aren’t being sold for-profit.

Last month, I got a chance to speak to the creators of Pokemon directly, and I asked them if they were aware of the controversial fan games featured on the news lately. I was curious: What did Game Freak think about recent fan games? The question was fielded by Pokemon Sun and Moon’s producer Junichi Masuda, who confirmed that Game Freak was aware of what was going on lately. Masuda seemed shy about getting into specifics, but he still shared some thoughts with Kotaku.

“Yes, of course, I see a lot of the — well, it’s hard to say an example, but I see a lot of people on Twitter [sending me] different takes [on Pokemon],” Masuda said. Masuda clarified that this went beyond fan games; he said he also saw whenever people sent him things like fan art, too. A quick Twitter search shows that at least a single person on the internet has mentioned “Uranium” to Masuda, so while Game Freak didn’t want to name names, it’s entirely possible that they have seen it.

Despite the politics of intellectual property, the creators of Pokemon appreciate that some fans are learning about the process that makes the franchise possible in the first place.

“If I see that you are having fun creating things, or working on an art project… working on game development, we kind of share that feeling,” Masuda said.

But the most surprising thing about our exchange was when Masuda encouraged those fan game developers to join his team.

“In general terms, as creators we both have fun creating things, and at Game Freak we are always looking for skilled individuals, so please apply!” Masuda chuckled.

We’ll have more on our interview with Game Freak in the coming days.