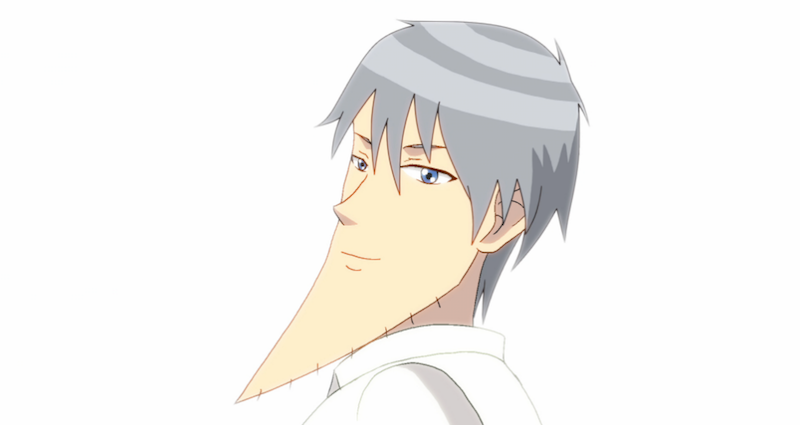 Gakuen Handsome is the wikiHow art of anime. Maybe it's sincere. Probably, it's winking at you with an ironic smile. Definitely, it is disorienting and hilarious. Gakuen Handsome

Originally a romantic adventure game, the Gakuen Handsome anime's first episode aired today on Crunchyroll. It its three and a half minutes, a protagonist who was maybe drawn in Microsoft Paint by me when I was 10 transfers to a new high school and then goes home. The entirety of "Episode 1" is the protagonist Takuya's unexplained sexual tension with every man he encounters, including his homeroom teacher and childhood friend, while he expresses absolutely no defining characteristics what-so-ever. Literally, he has no face. It is amazing. 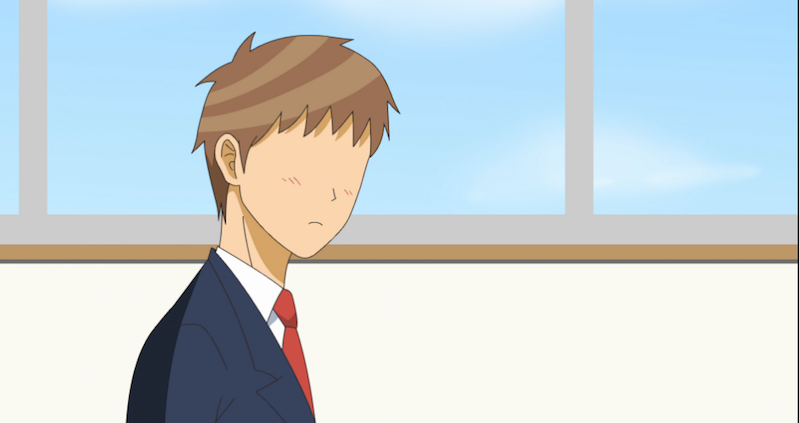 About a minute and a half later, Takuya's kid sister meets him walking home with a friend. "I bet he made your heart flutter, huh?" Takuya's sister says. 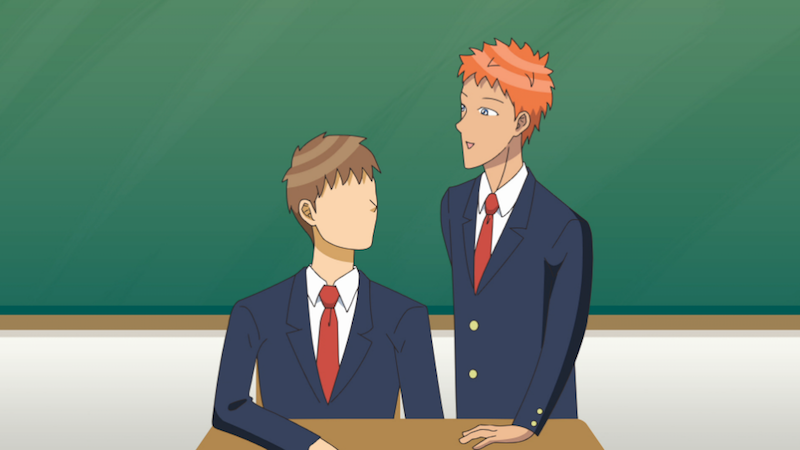 Gakuen Handsome raised a whopping ¥6,920,640 ($88,597) on crowdfunding platform Makuake. It is infuriating and hilarious, and if you have a spare 200 seconds, you should watch it.