The PS4’s New Party Chat System Is A Pain, But Sony... 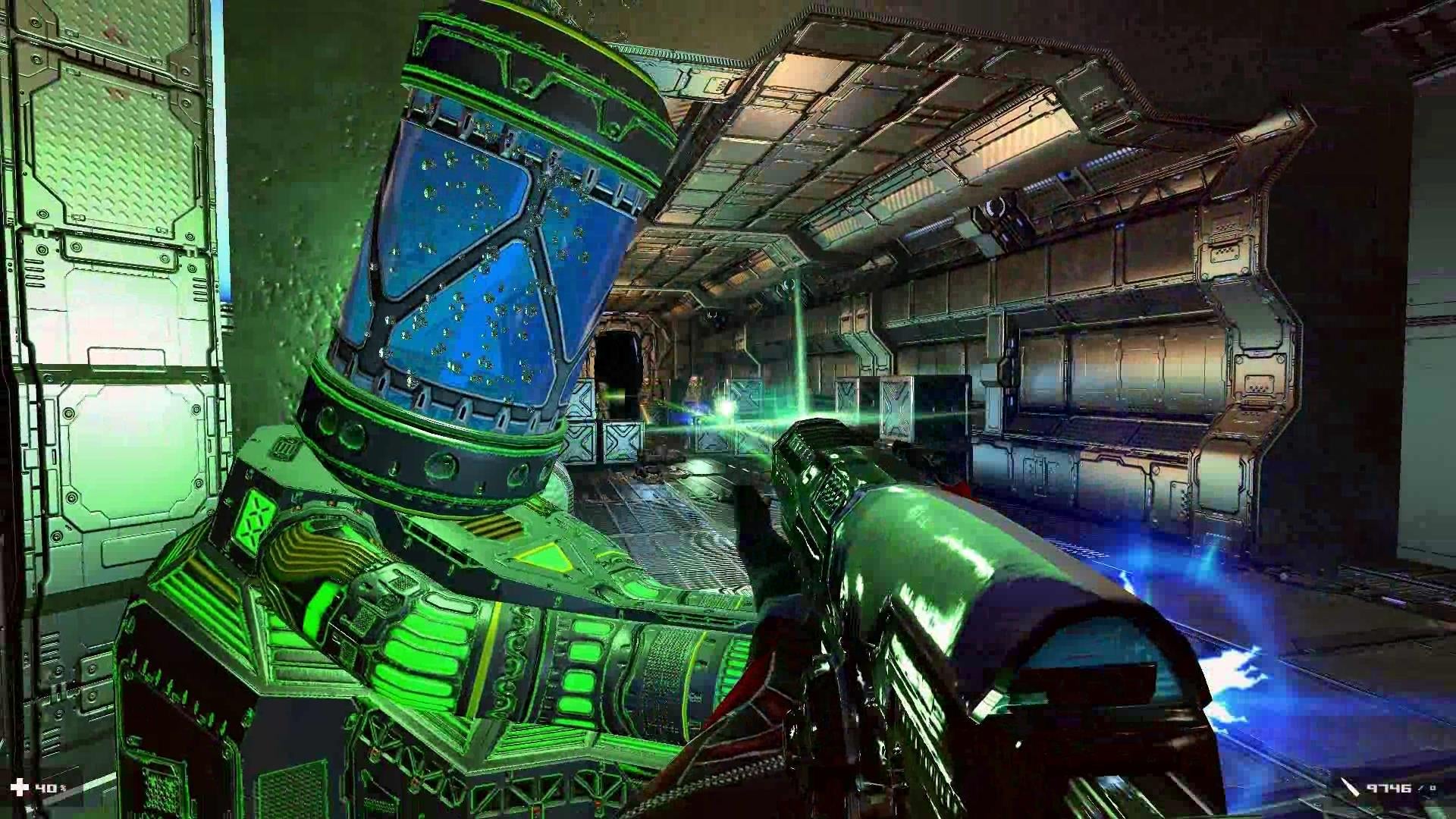 Well, this debacle appears to have came to an abrupt end. Digital Homicide, the developer that not only sued 100 Steam users, but Valve as well, has been “stomped into the ground from a thousand directions”, according to the company’s James Romine.

Talking to TechRaptor’s Don Parsons, Romine explained that he plans to “[go] back into the work force”, after the Digital Homicide name was “destroyed” by recent events:

As far as digital homicide? It’s destroyed. It’s been stomped into the ground from a thousand directions and use is discontinued. I’m going back into the work force and watching what’s really going on. Not gaming media gossip – the real stories are in the legal documents. Not talking about mine.

In addition, with the removal of the studio’s games from Steam, it is no longer in a position to continue its legal campaigning due to “financial reasons”. However, Romine remains confident that the “case was very solid”:

There were in excess of 140 false statements by the 11 steam users, tens of thousands of posts harassing myself and my customers, three direct interference with written contracts with third parties by steam users (some of which were competitors), and much more. A combined in excess of 25 reports were filed against the worst users of the 11 with no resolutions being found.

Maybe we’ll hear more about Digital Homicide and Romine in the future, but for now, it looks like it’s ended in a fizzle. Whether there was something to its legal endeavours? That’s certainly up for debate.