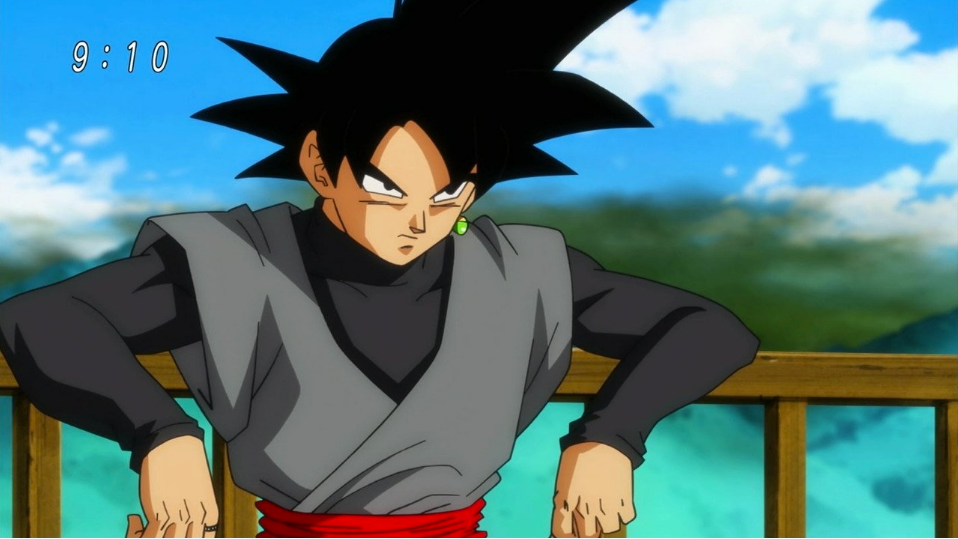 Do you wonder who Goku Black is? Well, if this leak is correct, we could officially find out soon. [Image: you_bet_11 | Toei Animation]

Besides being a nefarious character, Goku Black can transform into the pink-haired Super Saiyan Rose form.

But who exactly is Goku Black? Online people have been shooting around theories, but in upcoming episodes will finally find out the character's true identity.

As pointed out by Yaraon!, the trailer for episode 60 is up on Toei's official YouTube channel. The clip's title is "Return to the Future: Revealing Goku Black's True Form".

This episode, however, apparently does not actually reveal Goku Black's identity. Instead, what appears to be a television guide listing states Goku Black's true shape will be revealed in episode 61.

The latest leak, which is titled "Goku Black's True Form Revealed!!", states that Zamasu (pictured, below) used Dragon Balls to change bodies and minds with Goku.

There are numerous similarities between Goku Black and Zamasu, staring with facial features and their earrings.

YouTuber The Fan Guy pointed out that there are other similarities, including their ki, their motives, their fighting techniques and even their aura. 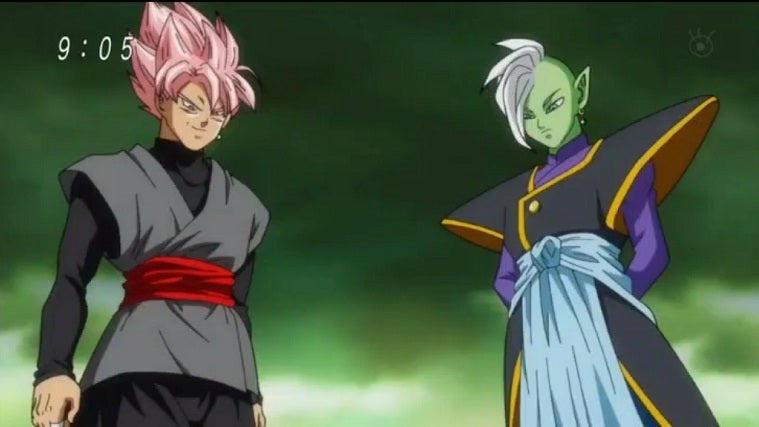 The thing that has thrown people off is that Zamasu has been shown with Goku Black, but that could probably be explained by there being different Zamasus in different timelines.

YouTuber Geekdom101 wonders if there could even be a Zamasu with Goku's mind, which would certainly be an interesting development. Stay tuned.