This Week In The Business: "Coasting On Novelty" 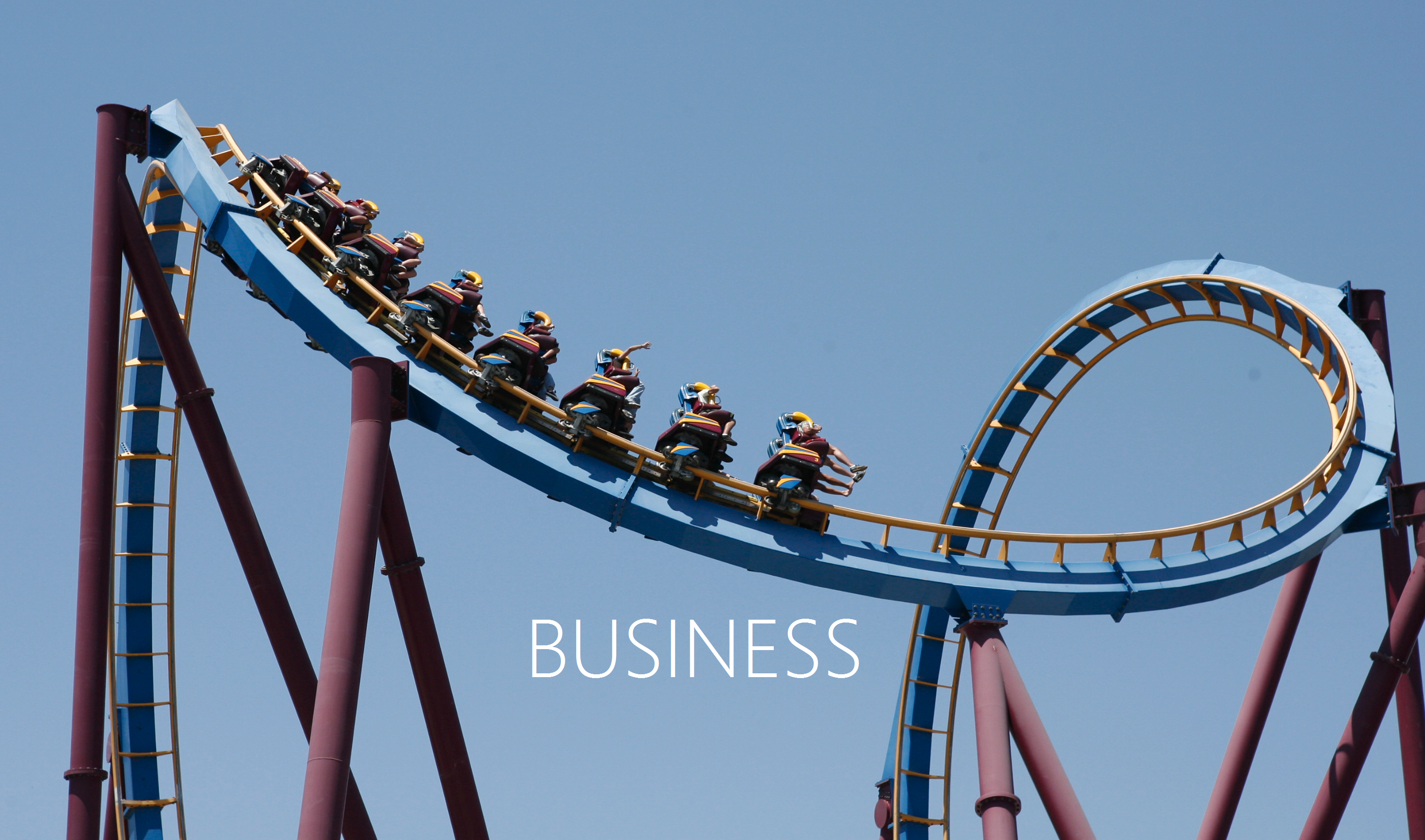 "We are confident that [PSVR] is going to dominate the market share of premium VR headsets due to its performance and competitive price." - Yuhui Wang, CEO of Chinese publisher Oasis Games, talking about why he's looking to gain a foothold in the West with PSVR games during the 90-day launch window.

QUOTE | "We are coasting on novelty, and the initial wonder of being something people have never seen before." - Oculus CTO John Carmack stressing during the Oculus Connect conference that VR devs need to be harder on themselves to bring about more innovation.

QUOTE | "Xbox One was the only gen eight console to see year-over-year growth in September in the U.S., Australia, the U.K and many other countries worldwide." - Corporate VP of Xbox marketing Mike Nichols talking about the new momentum that Xbox One has seen in part to the consumer interest in Xbox One S.

STAT | 76 per cent — The percentage of eSports enthusiasts that say their eSports viewing habits are actively taking away hours from watching real sports, according to a Newzoo report.

QUOTE | "We've heavily invested to make the best premium games out there." - Square Enix Montreal's Patrick Naud discussing why his team has taken the premium approach instead of F2P with mobile games like Hitman, Lara Croft and Deus Ex GO.

QUOTE | "This new controller isn't just another toy - it's a new form of input that is the most intuitive I have encountered." - VR developer Eva Hoerth, one of numerous devs attending Steam Dev Days, reacting to Valve's new Vive controller that is somewhat reminiscent of Oculus Touch.

QUOTE | "Three or four years ago it would be perfectly fine to do a $US300 ($394) million or $US400 ($525) million IPO, and now I feel like the floor is more like $US1 ($1) billion" — Jam City (formerly known as SGN) CEO Chris DeWolfe talking about the changing landscape in mobile gaming and how that's altered investments.

STAT | $US100 ($131) million — The amount of money (91 million Euros) that Swedish entertainment firm MTG spent to acquire 35% of German free-to-play developer InnoGames; that puts InnoGames' valuation at close to $US300 ($394) million.

QUOTE | "Our company still exists, and we are looking at opportunities to licence the code base." - Sinjin Bain, CEO of engine company MaxPlay, reacting to the unfortunate news that it had to lay off most of its 70 staff after the "money guys...pulled out of their commitments and left us in a very difficult place."

QUOTE | "Customer safety is Oculus' top priority. Oculus is removing support for all Note 7 devices." - The new message that any Note 7 owners will get if they try to use the defective phones with Gear VR; Samsung had to permanently cease production of the troubled Note 7 following multiple cases of the devices literally bursting into flames, even after one recall.