This Week In The Business: 'Some Poops In Every Group' 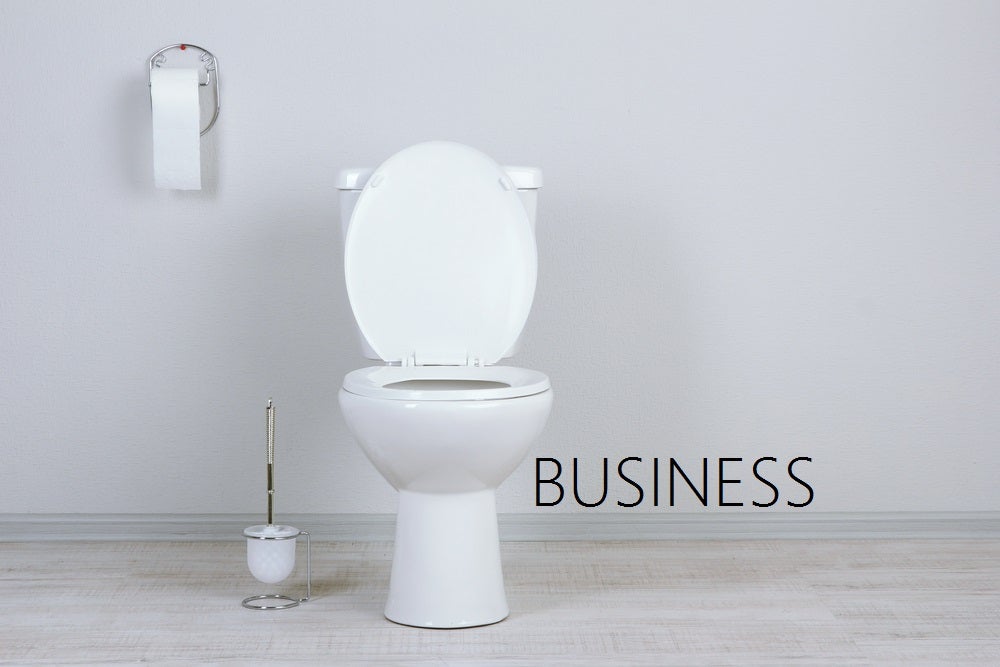 QUOTE | "There's some poops in every group but generally speaking we really have a very wonderful fan base." - Cyan Worlds' Rand Miller, suggesting that the slower pace of games like Myst and Obduction have caused them to be selected by a particularly reasonable group of players. Image via Shutterstock

QUOTE | "I think the idea that games have to be defended from innovation is new, as well as being something which I just don't agree with. It's not a conversation I ever remember having up until a few years ago." - Dear Esther developer Dan Pinchbeck questions the trend of people questioning what a game can and cannot be.

STAT | 200 million - Microsoft's internal goal for Xbox One lifetime sales, set before the console launched. The company no longer reports hardware sales figures, but earlier this year an EA executive suggested the system has sold about 19 million in just over two years on sale.

QUOTE | "I'm doing a Day of the Dead project and showing it at Day of the Dead festivals. How can I promote that when the head of Oculus is giving money [to support] Trump - and Trump wants people in my community to be deported?" - Alejandro Quan-Madrid, a fellow in Oculus VR's diversity-focused Launch Pad program, having second thoughts after Oculus founder Palmer Luckey was found to be supporting and participating in a pro-Trump "shitposting" group.

STAT | 125 - Number of jobs lost in Vancouver this week when Roadhouse Interactive shut its doors. The company's last release was the mobile game Iron Maiden: Legacy of the Beast, which launched the day before Pokemon GO.

QUOTE | "Vita was a nice machine at a time when very few people felt they needed a dedicated portable device." - Former SCEA CEO Jack Tretton concludes that the PS Vita was a great machine that just hit the market too late.

QUOTE | "Inspiration is everywhere. I think a designer should read, watch movies and TV series, go outside, travel, maybe play sports, go to museums, understand different cultures and ways of thinking and shouldn't just be entrenched in the world of video games." - Supermassive Games director Gary Napper is among those offering advice for aspiring game developers.

QUOTE | "It's rare you meet another group that shares so many of your values and makes the process of creating things even more exciting." - Campo Santo co-founder Sean Vanaman talks up Good Universe, the production company behind the upcoming film adaptation of Campo Santo's Firewatch, as well as Seth Rogen's Neighbours film franchise.

QUOTE | "Look at the Never Alone numbers. It's a game about culture that's got bigger goals, meaningful goals, but at the same time it's successful. It returned the money and it's generating more." - Colabee creative director and Never Alone art director Dima Veryovka argues that edifying games can still be profitable.

QUOTE | "As you look at the progress of great, big AAA games... as those games scale and become businesses in and of themselves, innovation becomes a bigger and bigger risk because your customers are demanding in a lot of ways more of the same"- Amazon Games OC studio head Patrick Gilmore says creative stagnation in AAA has given his studio a chance to disrupt the market with "community-driven" games featuring Twitch integration.