Ubisoft Is Giving Away Beyond Good & Evil For Free 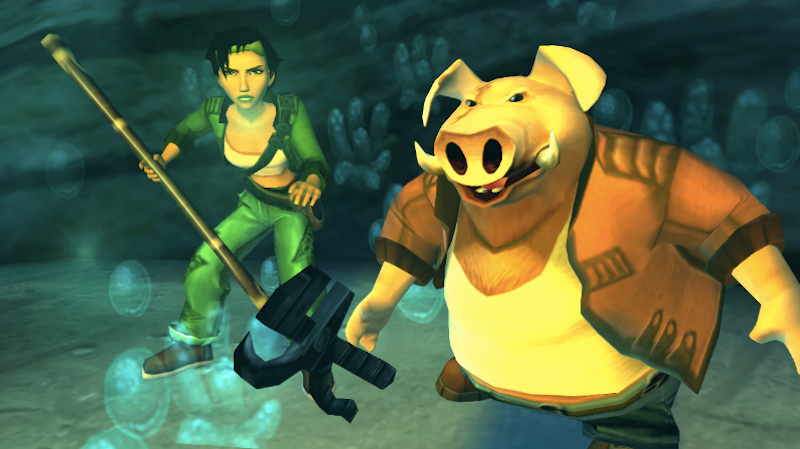 For the next month, Ubisoft's ultimate cult classic, Beyond Good & Evil, can be yours for zero dollars if you have a PC and a free Ubisoft Club account. That's down from $US10 ($13) on Steam. The mega-publisher is giving the game away as part of a year-long celebration of their 30th anniversary (and maybe boost Club registrations). Beyond Good & Evil is a third person action game with a cool photography system, diverse cast and devoted legion of fans who are just dying for chief creator Michel Ancel to stop teasing a sequel and just make the damn thing already.

Ancel and Ubisoft recently teased then confirmed that BG&E2 was in pre-production. They first announced the sequel in 2008.

You can grab the Ubi-supplied free copy of the game through this link. The publisher will cycle in a new free game for November in a month before wrapping the program up with a final freebie offer in December.