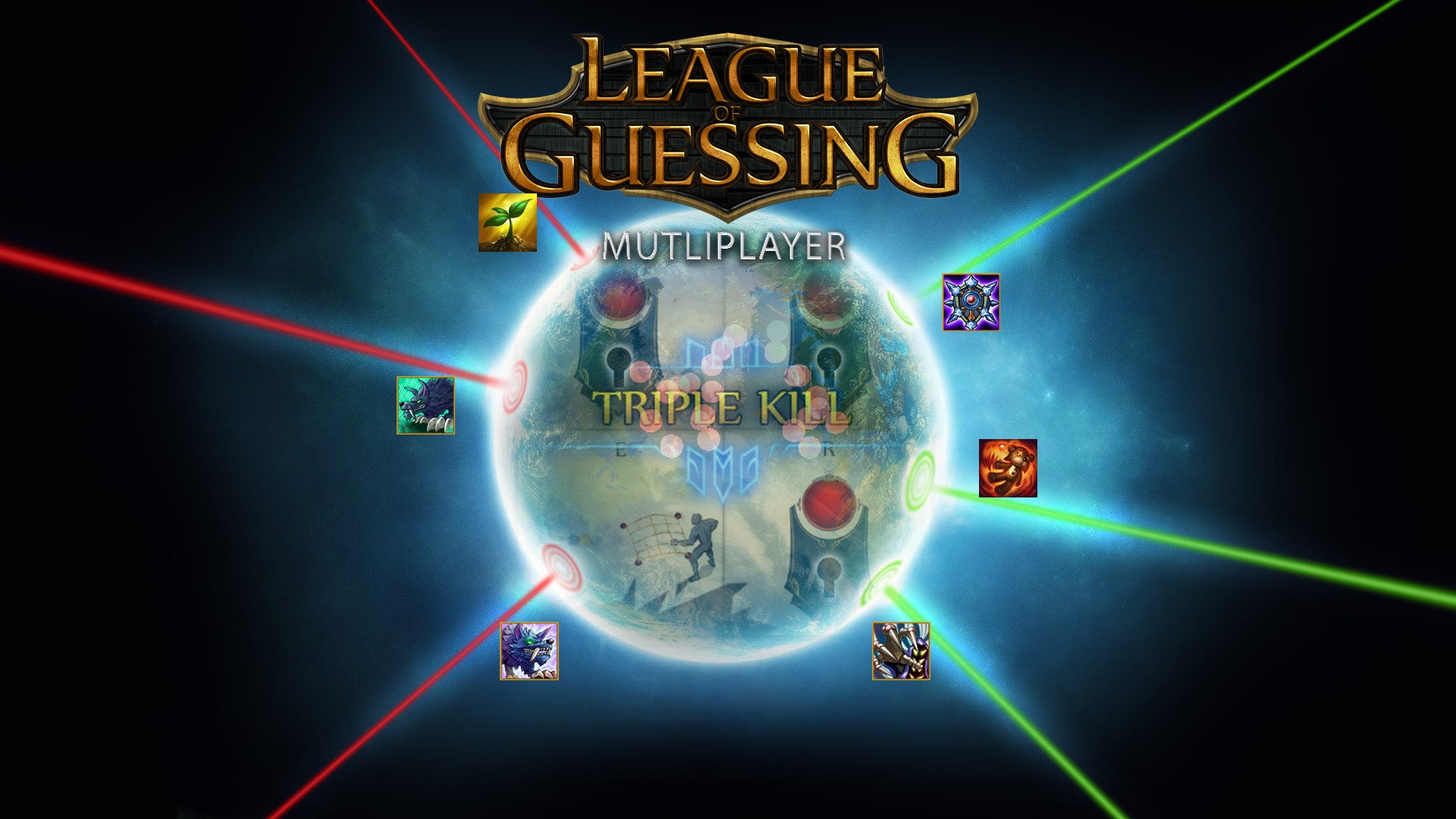 League Of Guessing is a game about League Of Legends characters that uses League Of Legends settings and assets. Riot is not in any way involved. Surprisingly, it's coming to Steam. In addition to being a game with a bad name and worse acronym, LOG is a multiplayer League-themed trivia game where the objective is to figure out which champ is which based on illustrations of their abilities. If you answer quickly and accurately, you earn in-game currency and unlock clues for other champions.

According to PC Gamer, League of Guessing is pretty damn popular on mobile platforms like Android and iOS, with one million installs via Google Play alone. This month, it will add Steam to its League Of Platforms.

So, how is all of this happening despite the fact that Riot is busy answering questions like, "How are we going to count all the money we regularly pull in from one of the most popular games in history?" Well, unlike many major game makers, Riot is pretty lax when it comes to fan games and other derivative works to use their assets. Projects must be free or ad-based, but otherwise, the guidelines aren't strict at all.

League Of Guessing almost breaks one of them — replicating League Of Legends' logo is a big no-no — but if you take a close look, the fonts and backgrounds are slightly different. That's enough, I guess, given that lawyers continue to let it be.