We All Live In An Official LEGO Yellow Submarine 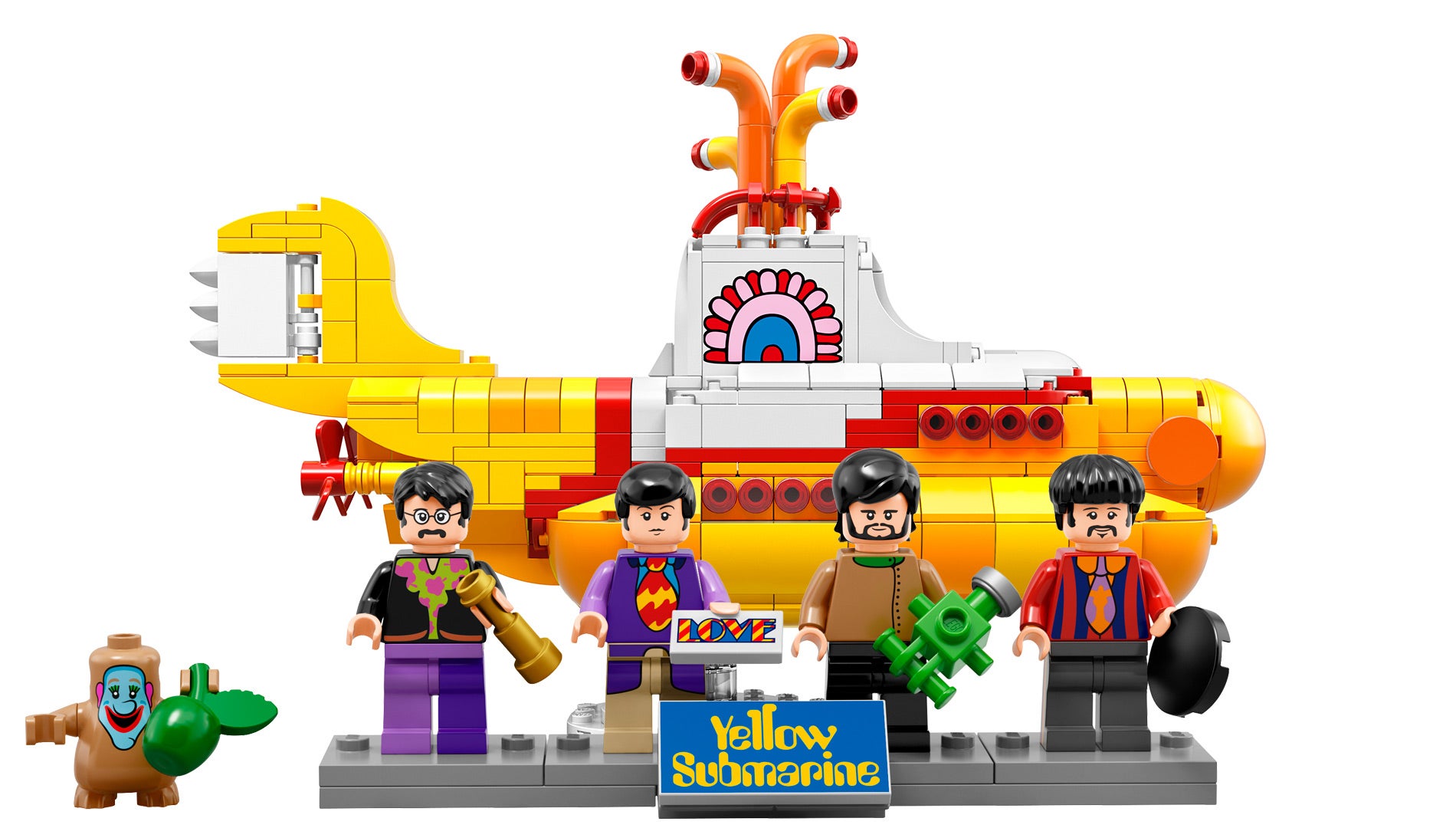 From silly children’s song to animated classic, The Beatles’ “Yellow Submarine” has been sparking imaginations since its 1966 debut. What better inspiration for the next official LEGO Ideas set?

Suddenly I know exactly what to get my mother for Christmas. Based on a design submitted to the LEGO Ideas program by amateur musician and songwriter Kevin Szeto, the LEGO Yellow Submarine set features minifigures of George, Paul, John and Ringo as they appeared in the 1968 animated movie, along with the adorably freakish Jeremy. 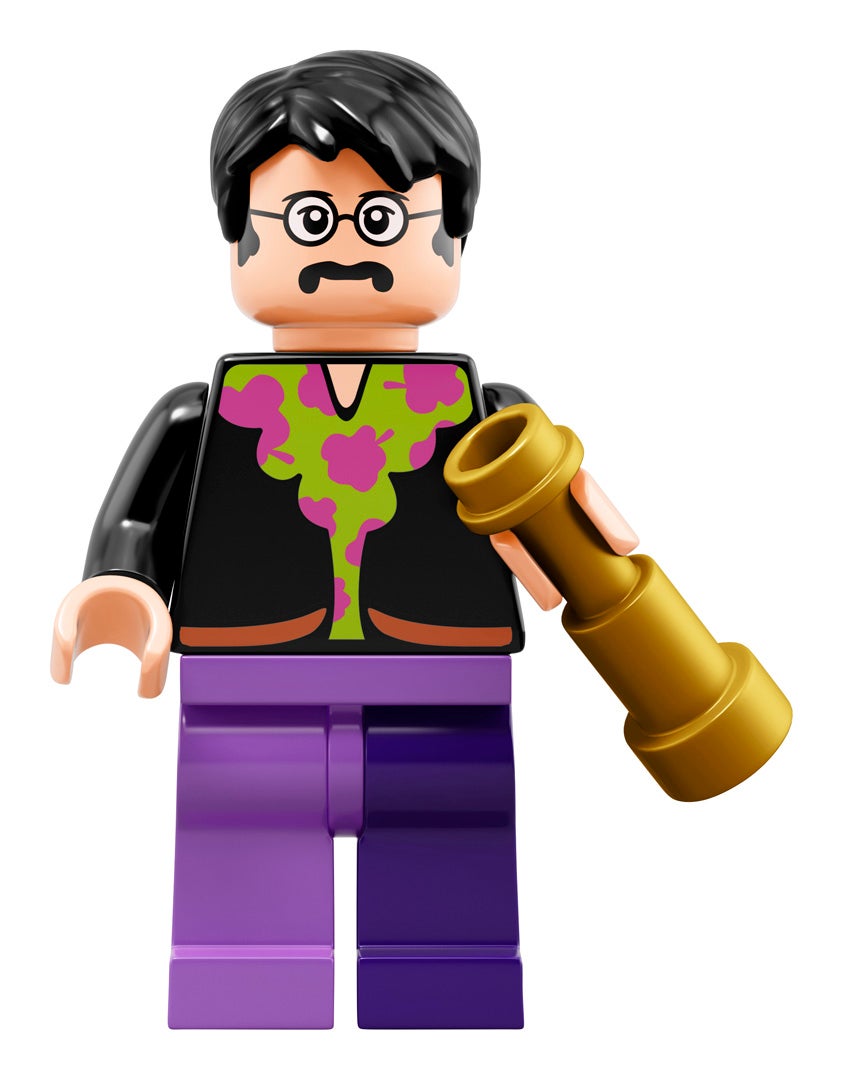 John comes with his telescope. 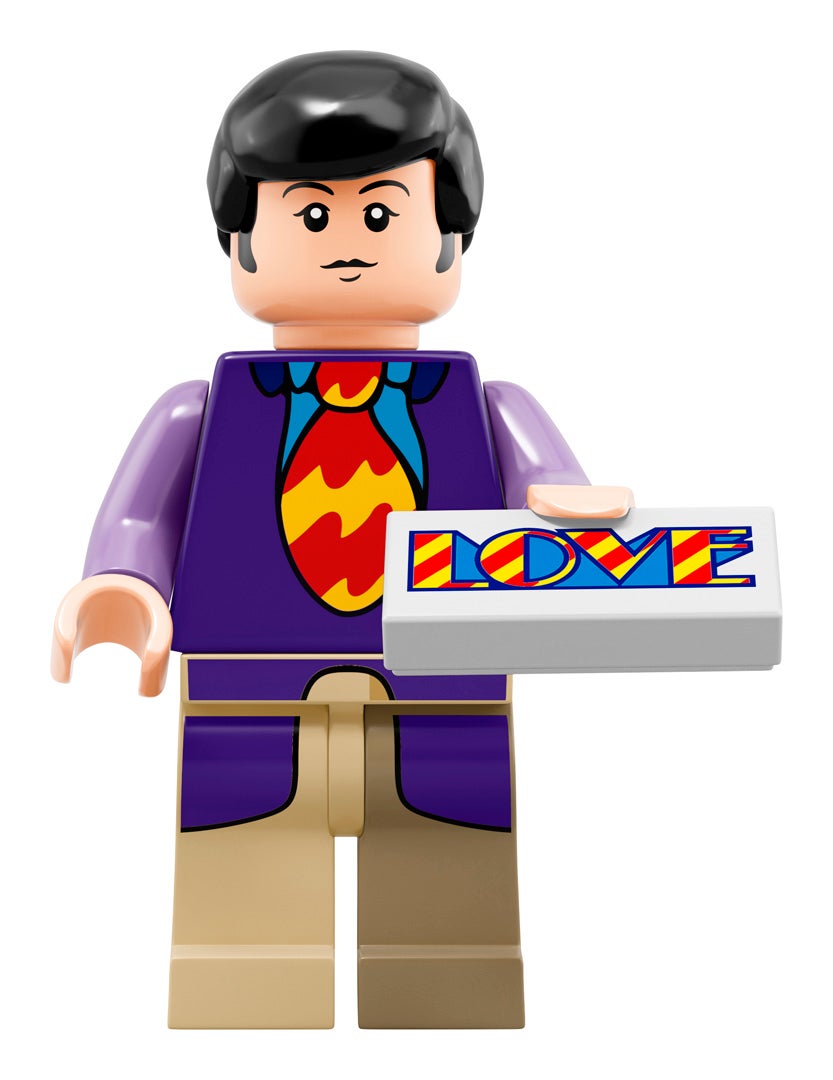 Paul has a custom “Love” tile. 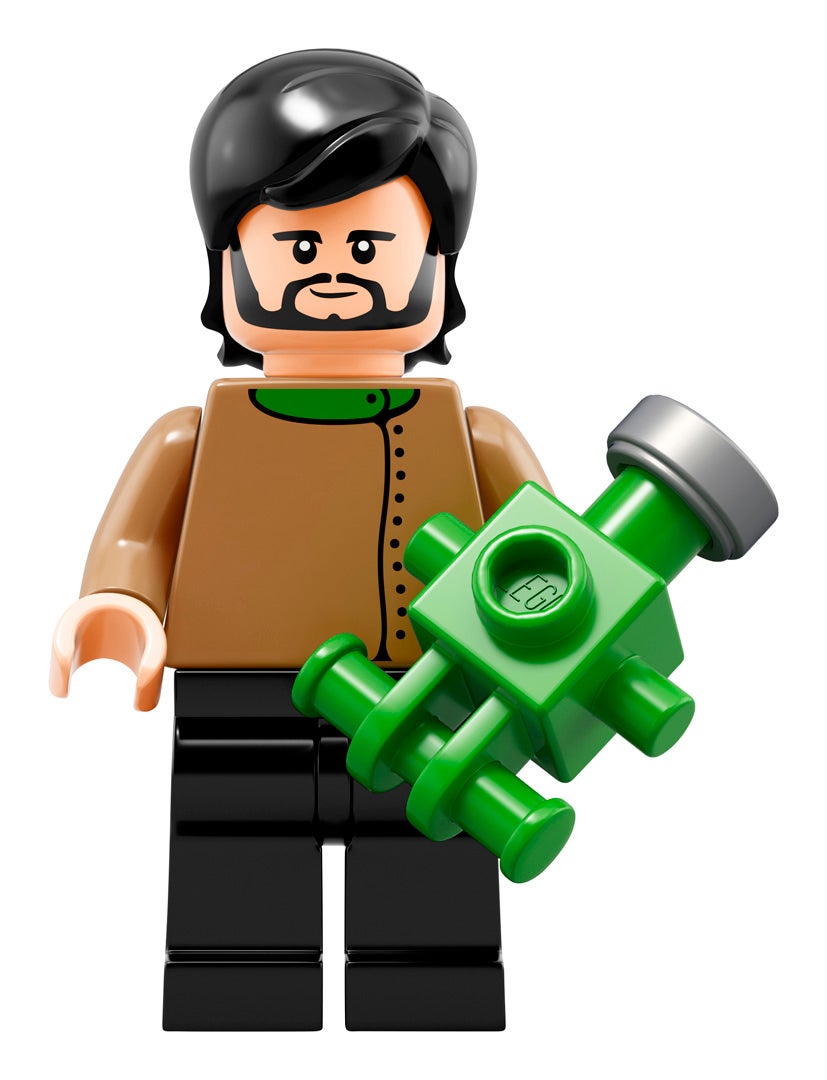 George is carrying about a truly fab submarine motor. 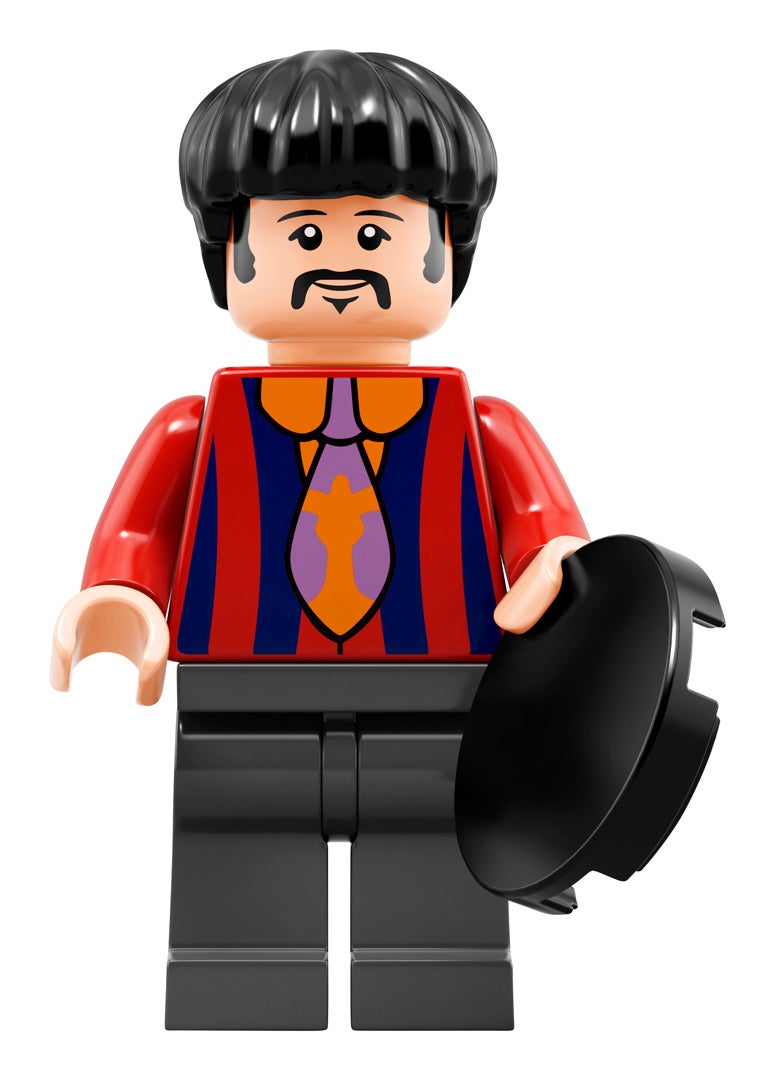 And Ringo has half a hole, as well as the pleased expression of someone who sang one of The Beatles’ most successful songs despite not being that great of a singer.

But of course this fab four only live in the main attraction. 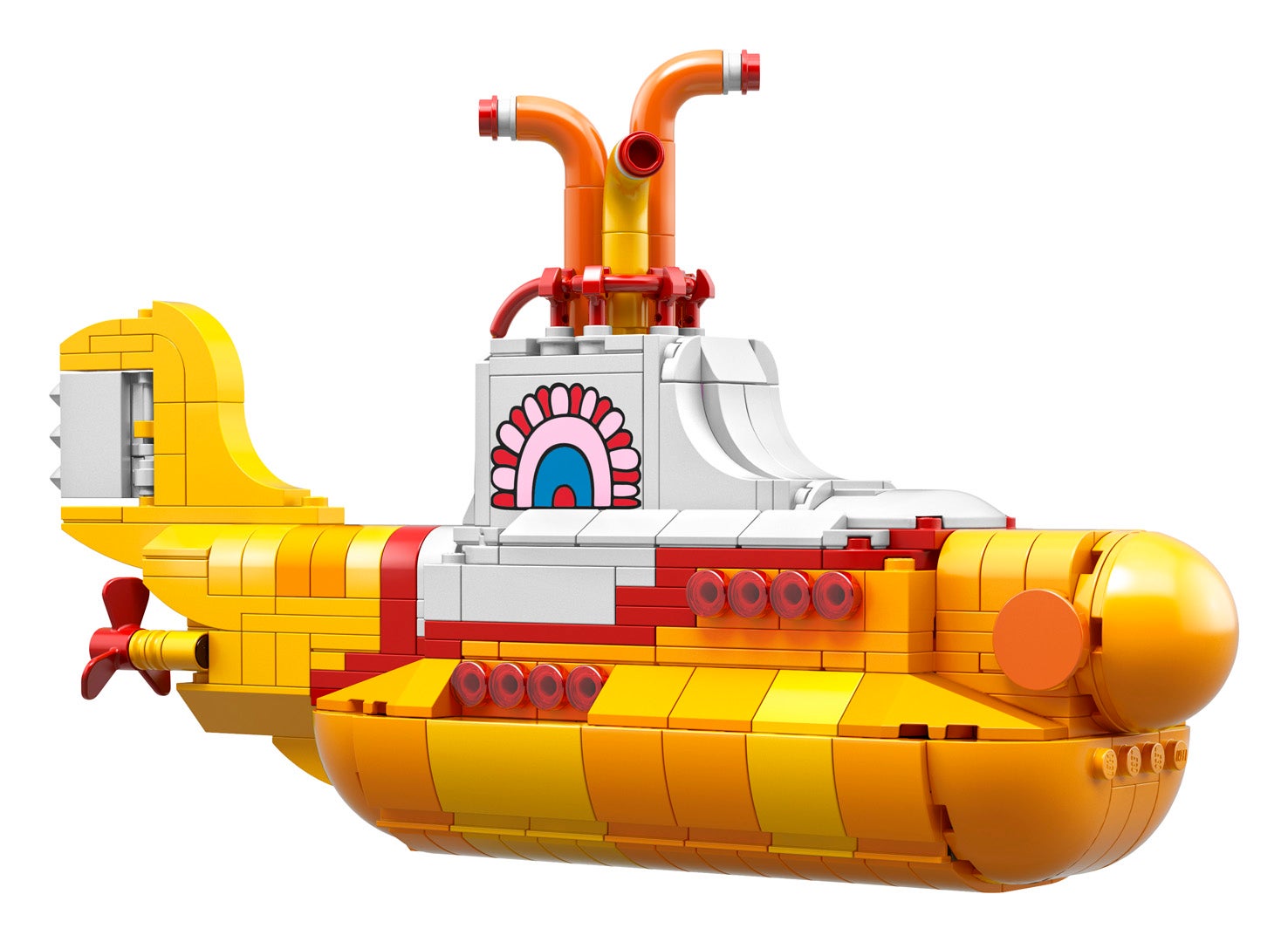 “As an amateur musician and songwriter, I have always been drawn to the music of The Beatles. The creation of the Yellow Submarine model was really my way of showing my affection for The Beatles, as well as trying to pay a small tribute to The Beatles phenomenon. The Yellow Submarine is bright, fun, and colourful, which also made it a good subject to translate into LEGO form”, creator Kevin told the LEGO Ideas blog. 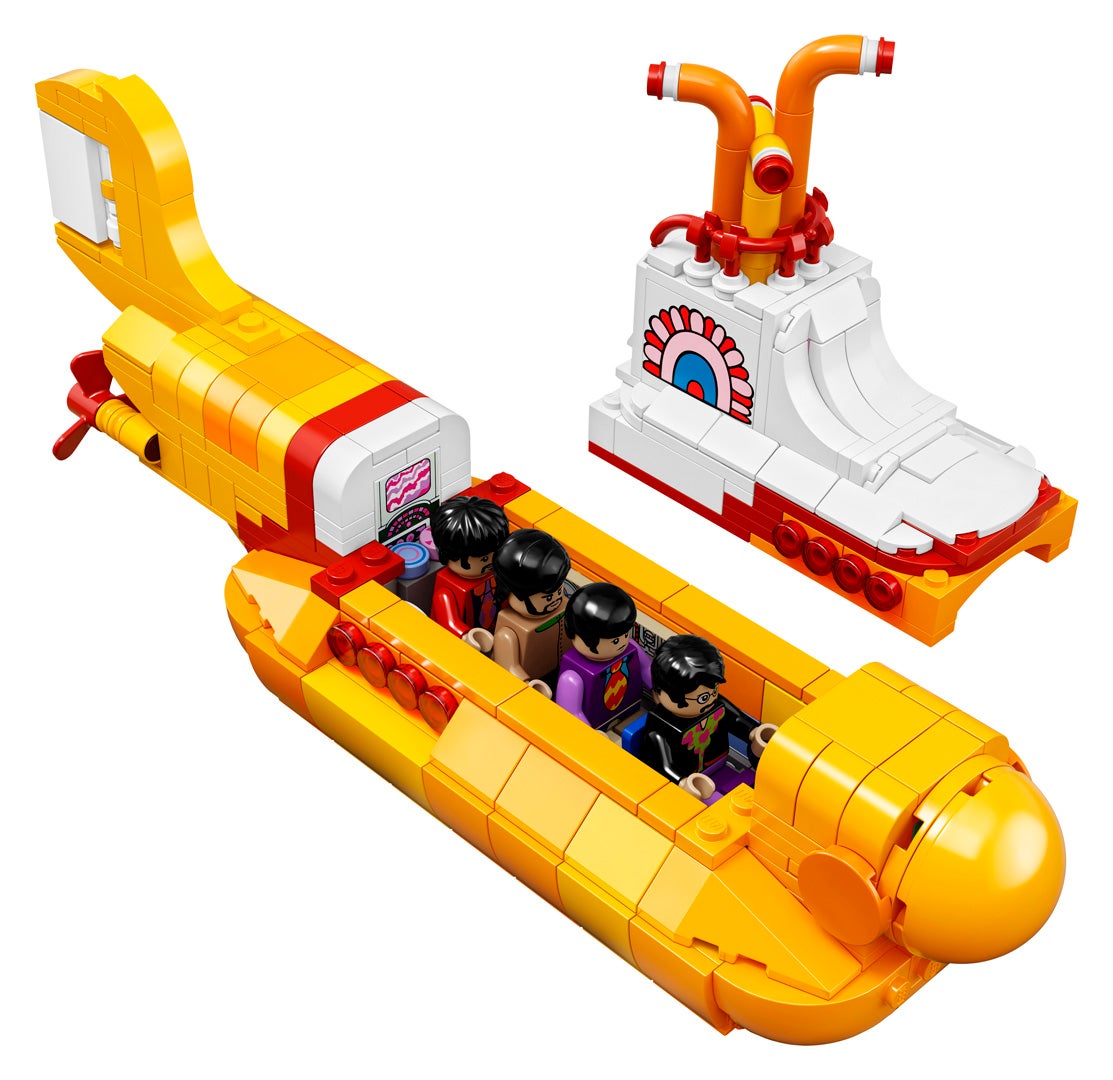 The LEGO Yellow Submarine set consists of more than 550 pieces and goes on sale November 1 for $80. I might have to get my brother one too. So much Beatles growing up.