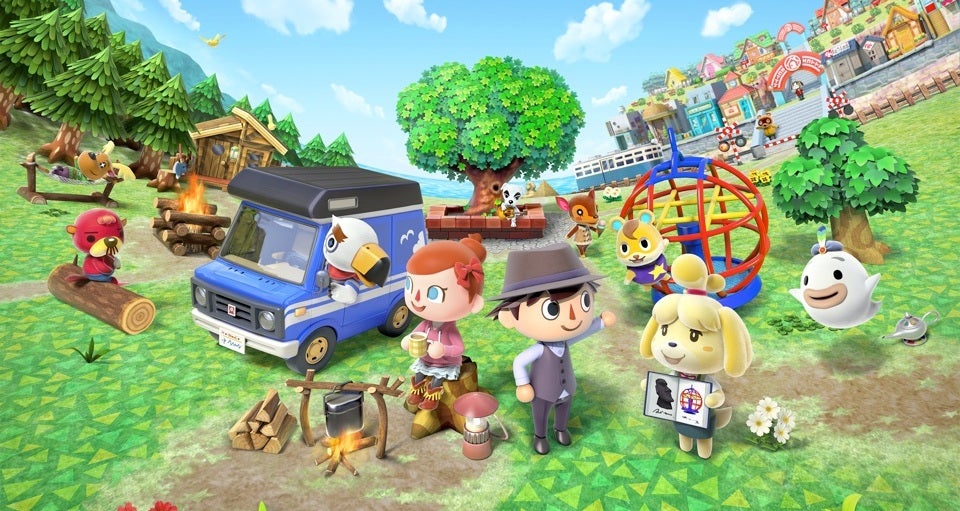 Haven’t played Animal Crossing: New Leaf in a while and want to jump back in for the new update? You can now sell your town to Tom Nook and start over, money in tow. For some, this might present an attractive option, but many players are finding that Nook never shows up to negotiate, and their town gets deleted in the process.


The way that selling your town should work is, when you talk to Isabelle in the start menu and select to recreate your town, Tom Nook will arrive and appraise your town. Nook will either pay you in a lump sum or offer to pay you a weekly amount plus 10 per cent interest: 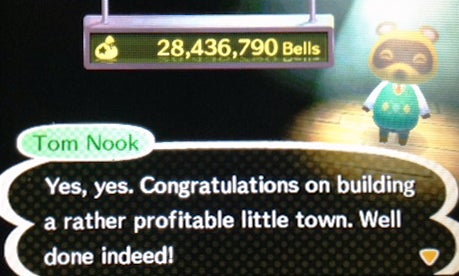 The problem is that Isabelle will say the exact same dialogue in the lead-up to deleting your town as she will when you’re intending to sell it, confusing some players: 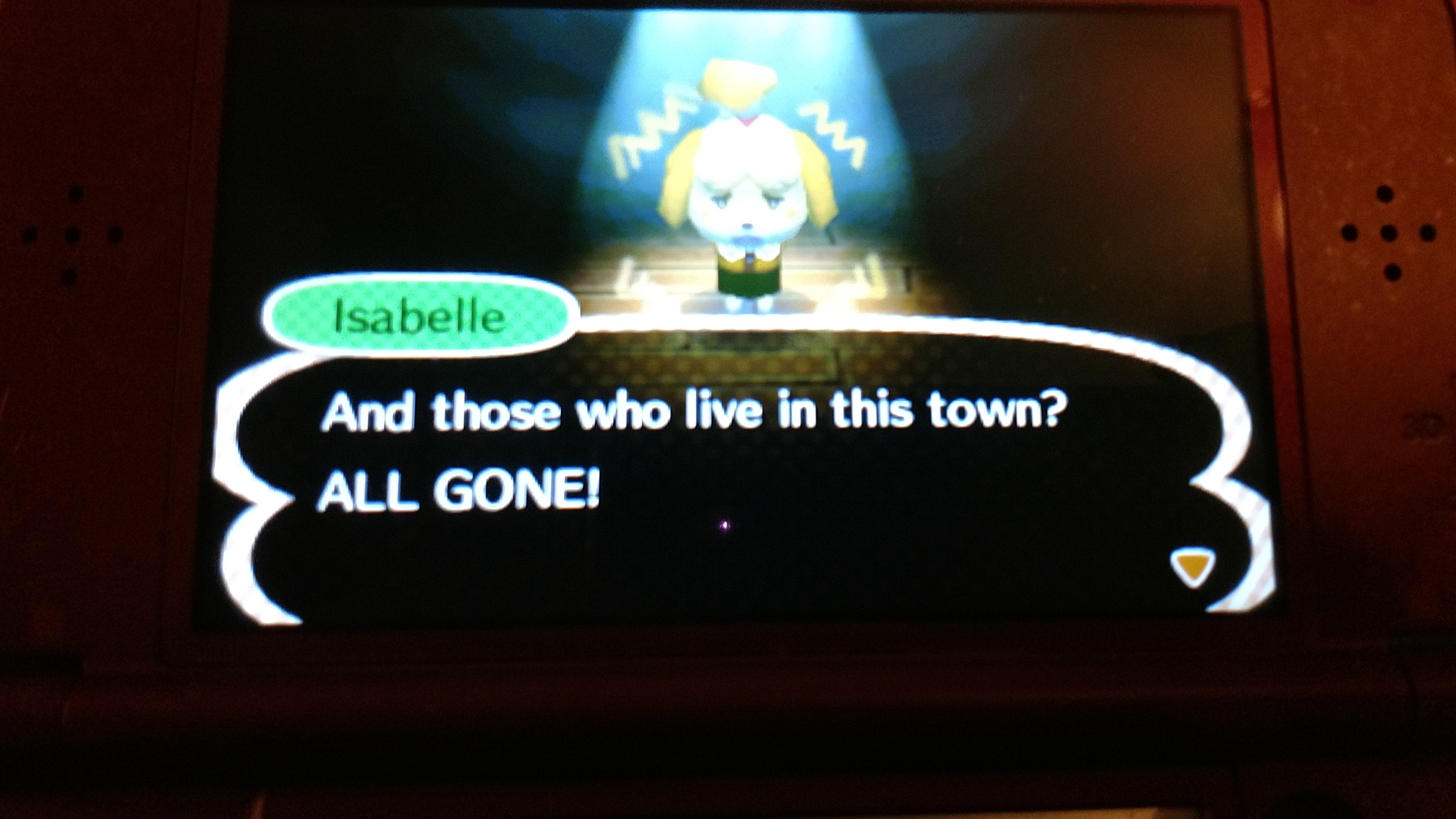 Usually, Isabelle will warn you twice that deleting your town is permanent before it is officially deleted and the deed is done. If you’re able to sell your town to Nook, however, you get at least one more chance to back out of the deal, which players who are curious about the new feature are banking on. The process is confusing, which leads to some problems:

You can’t fault players for trying to get an appraisal for their towns once it was clear that was an option. If you’ve invested a lot of time in making your town beautiful, who wouldn’t want to know what it was worth? However, because Nook’s appraisal is nested within the option to completely erase your town, players can and do stumble into a situation where their towns get deleted without an appraisal at all.

The fact that some players are able to get an appraisal and sell their town only adds to the chaos.

On r/AnimalCrossing, user ambrawr has written a comprehensive guide for what to expect to see if you can or cannot sell your town. However, because the dialogue is so similar between the two scenarios, it’s far from foolproof. The reasoning behind whether or not you can sell your town is also unclear. Some players think that it might have to do with unpaid loans, and ambrawr provides some corroboration for that theory.

Nintendo was contacted for comment, but did not respond in time for publication.