First Overwatch Pro To Pick Sombra Has A Bad Time 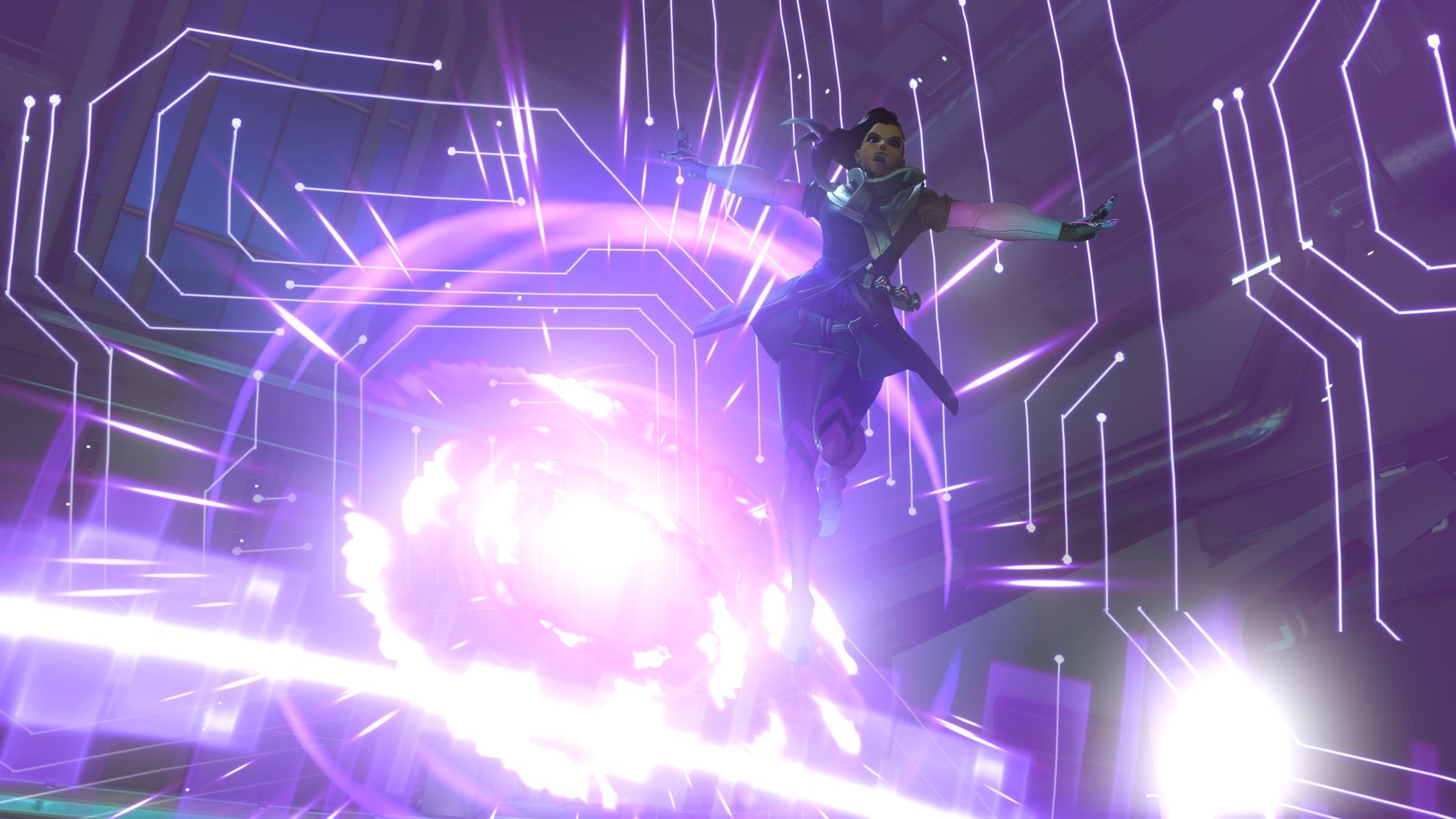 Sombra is finally in Overwatch! No longer confined to an ARG, she can now hack the planet as she pleases. Maybe, though, pros ought to steer clear of her for a bit.

The problem with competing in a third-party pro Overwatch tournament is that you're kind of at Blizzard's whims. If they decide to release a new balance patch or drop a new hero, you've kinda just gotta roll with it. One pro, however, rolled a bit too far. During this week's APEX tournament, Lunatic Hai player (and Overwatch World Cup winner) Kim "Esca" In-jae decided to break out the spankin' new, meta-untested Sombra in a match against Mighty Storm. It did not end well (via PVP Live):

Esca used Sombra's invisibility to sneak behind enemy lines on Anubis. With slick timing and a bit of luck, he seemed on track to pull off an impressive play. All the while, his teammates hammered Mighty Storm's Reinhardt with everything but the ancient Egyptian sink as a distraction. Before long, even the commentators started taking Esca's troll pick seriously. Briefly, the camera turned away from Esca to focus on action elsewhere.

When the broadcast turned its attention back on Esca, he immediately got spotted by Mighty Storm's Ana, slept and bodied. He wasn't even able to mount any meaningful offence against the haggard old hero who has no business getting into up-close fisticuffs with Sombra and her speedy arsenal. People laughed.

"Well, he tried," said one of the commentators.