Gun Gun Pixies Is A Shooter With Giant Anime Girls 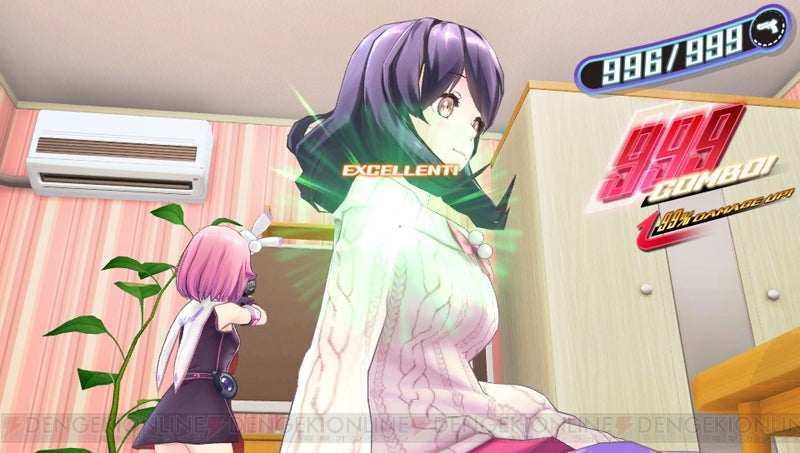 “Giant” only because you are a teeny tiny anime girl.

In Gun Gun Pixies, two alien girls arrive on Earth after their home planet is thrown into crisis, and they end up running around girls’ rooms, armed with guns and ready to fire.

Apparently the game was inspired by collectible figures and, according to Dengeki Online, the desire to run around girls’ rooms from a low angle.

Oh, and it looks like outfits end up either off or in tatters. Of course it does.

Gun Gun Pixies is slated for the PS Vita. No word yet on its Japanese release date or whether it will be coming to the West.