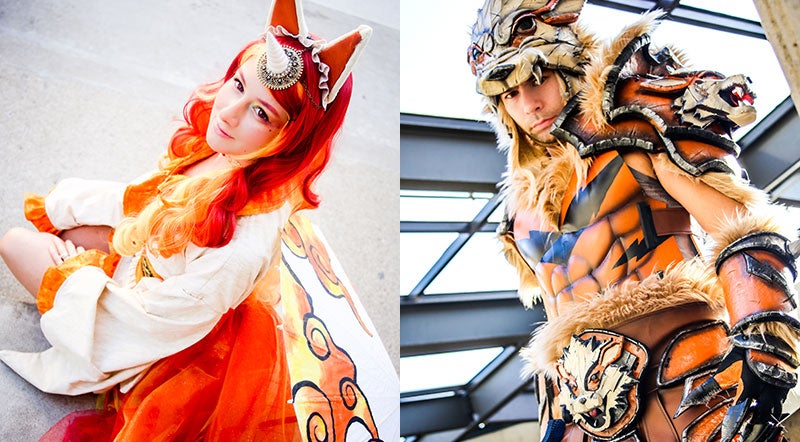 Shan Claw and Elfengamez are a husband and wife cosplay team, who here are dressed as two Pokemon. Two very human Pokemon.

It’s known as Gijinka cosplay, which is basically taking an animal character and anthropomorphising it. Not like a furry would, and just dressing as the animal and standing up, but by turning the character’s essence into something more human.

So this is what a Gijinka Arcanine and Rapidash look like. Badarse.

All photos by C. Wolfe. 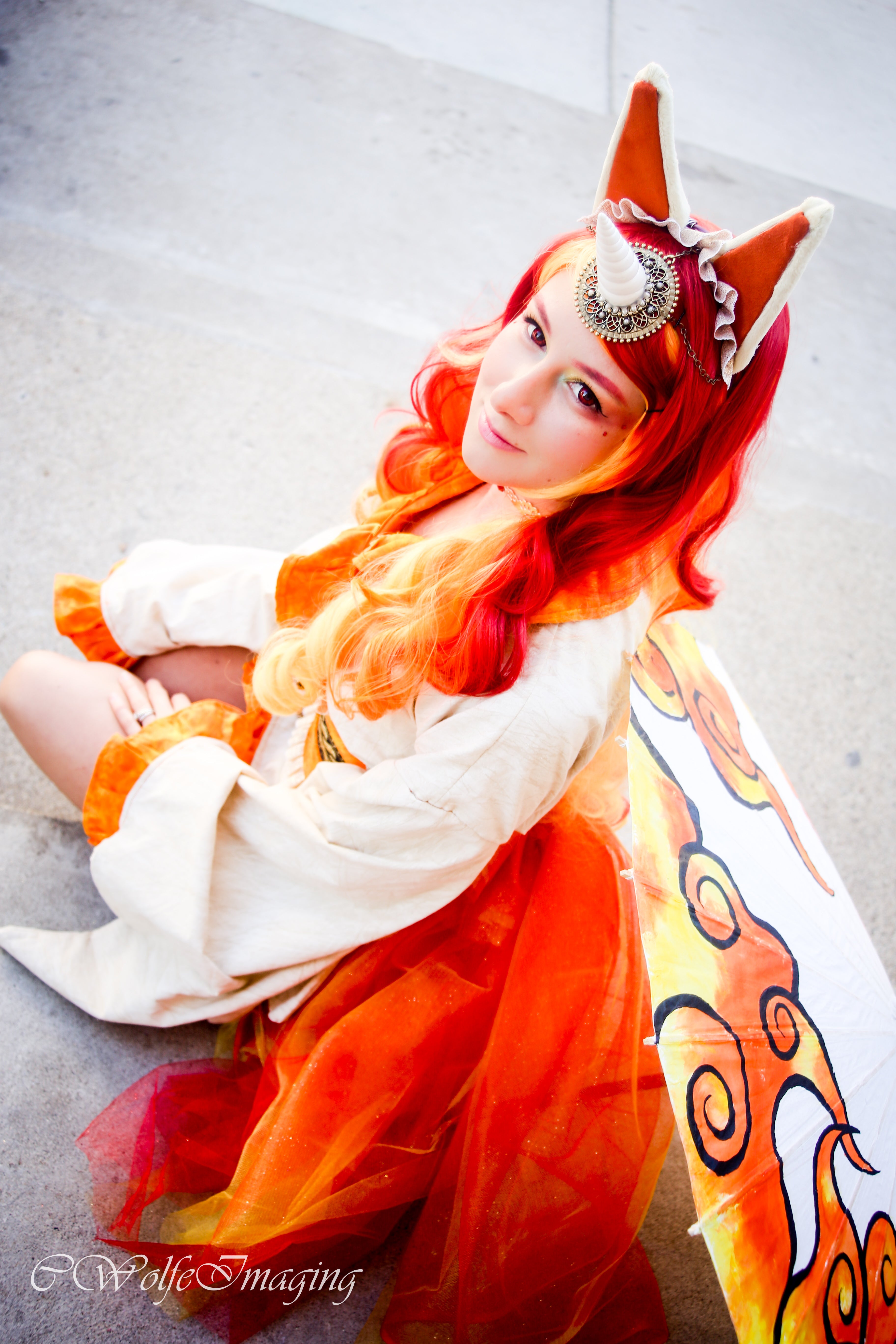