If Marvel Needs A Show Explaining Its Comics, Maybe Its Problem Is The Comics 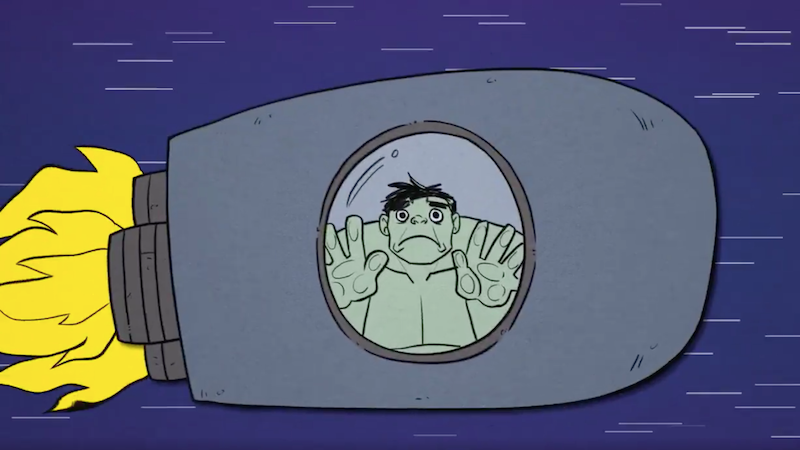 Tomorrow, Marvel will premiere a web series called TL;DR, ruining that particular internet neologism for the rest of us. In it, the company will turn its event comics and most famous stories into “fun, hilarious short episodes”.

I have some questions. First of all, who’s the audience for these? Is it comic book readers, who will find jokes about stories they already know funny? That would be a good audience, but limited. If the audience is “people who find comics intimidating and want an easy and fun way to learn about them”, I don’t think a humorous short sells the product. It actively makes the product look absurd.

If this is designed to get more movie fans into the comics, I don’t really think it will work. The big comic plots are a bit much to condense into a few minutes of animation.

Also, looking at the video, this show’s aiming to explain some really complicated comic arcs in a very short period of time. Again, for people who actually already know the comics, that could be very fun. But more… confusing than anything for most people.