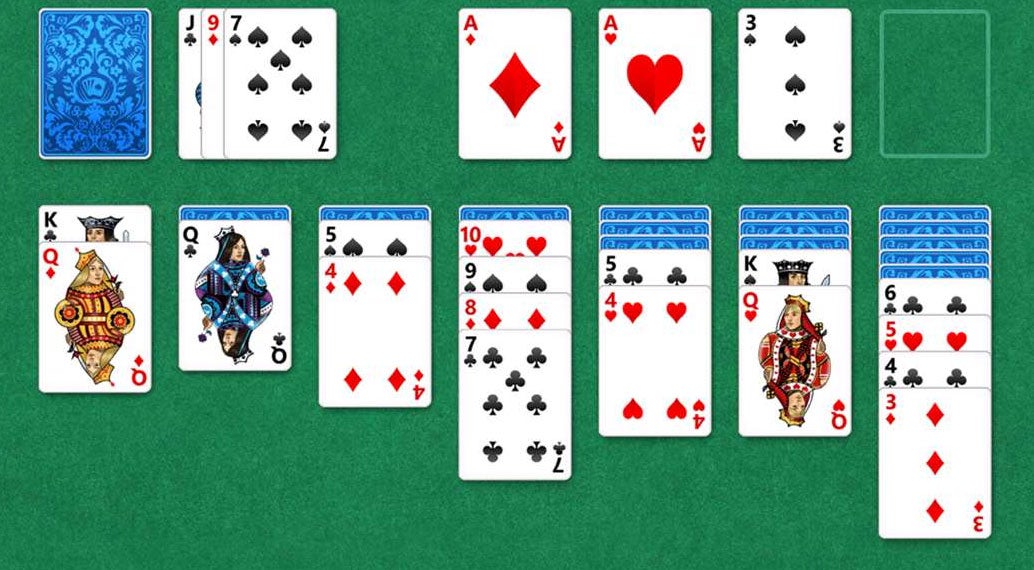 Microsoft’s own version of Solitaire, one of the most popular and enduring video games of all time, is now available for the first time ever on a platform that isn’t Windows.

It’s part of an app — available for both iOS and Android — called Microsoft Solitaire Collection, which bundles five card games (Klondike/classic Solitaire, Spider, Freecell, Tripeaks and Pyramid) together in the one pack. The same app is obviously available for both Windows computers and phones, but this is the first time in the game’s 26-year history that Microsoft has released it on rival platforms.

This news is of course tempered by the fact Microsoft doesn’t own the idea of solitary card games, and that there are already countless other versions of the game on iOS and Android, both free and paid (not to mention an excellent version within Google’s search page itself). But hey, maybe the brand recognition will stick for some!