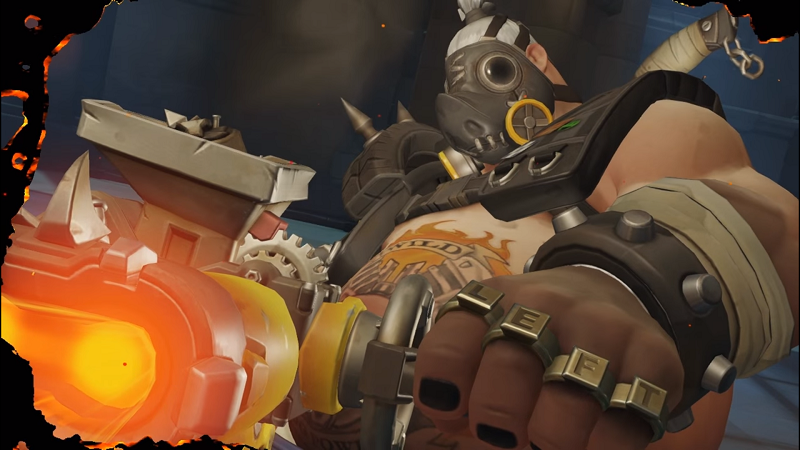 Overwatch has a max level! Kinda. A Chinese account reached it a little while back, but they made judicious use of account-sharing, allowing a single account to level up for ungodly amounts of time each day. Now, finally, one player has done it all on his own.

Per PVP Live, French player TaZzeRK just hit level 1800, which is the highest level Blizzard’s actually designed an image border for, making it the current “max” in most people’s eyes. His accomplishment is the culmination of six months of hard work, which was made up almost entirely of 16-17 hour days. TaZzeRK does not have a job, so he pretty much just played Overwatch the whole time. He’s been “rushing”, as he puts it, pretty much since day one.

He actually hit level 1700 a bit more than a week ago, at which point he went into overdrive to knock out the final 100. He says he’s put around 1700 hours into the game so far. Unsurprisingly, he’s unlocked almost everything in the game, aside from Sombra’s stuff (since she’s new). His stats aren’t half-bad, either.

I suppose you could go all Judgy McJudgerson on TaZzeRK for doing nothing but play a video game for six months, but you can’t deny his dedication. I love Overwatch, but I think I’d start to find it mind-numbingly tedious if I kept up TaZzeRK’s pace for even a few days. As is, I don’t even want to mention my level here, because it absolutely pales in comparison. For comparison’s sake, though, the second highest-level person in the EU/US/KR regions is 1667.