Penny Dreadful Will Continue As A Comic Series 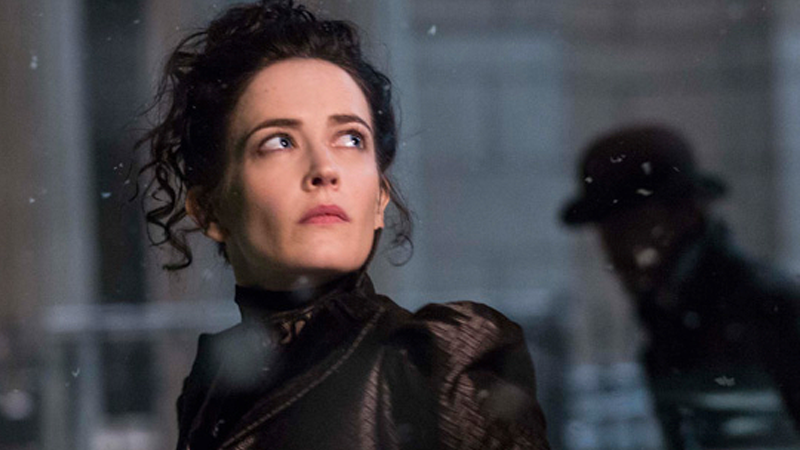 Although Penny Dreadful may be officially cancelled on TV, it’s going to live on — thanks to the series’ own official comic book surviving the show’s ending to become a new ongoing series.

The new series, unlike its predecessor, will be set after the events of Penny Dreadful‘s third season, and will be written by the show’s co-executive producer Chris King, with art by Jesús Hervás. It’s not the first time Titan Comics has used its comic books to essentially “revive” a show from cancellation — the publisher’s newest Torchwood comics, for example, are set after the events of the show’s most recent series, 2011’s Miracle Day.

If you’re looking for the closest thing to a Penny Dreadful season four, the new comic will be available in early 2017.