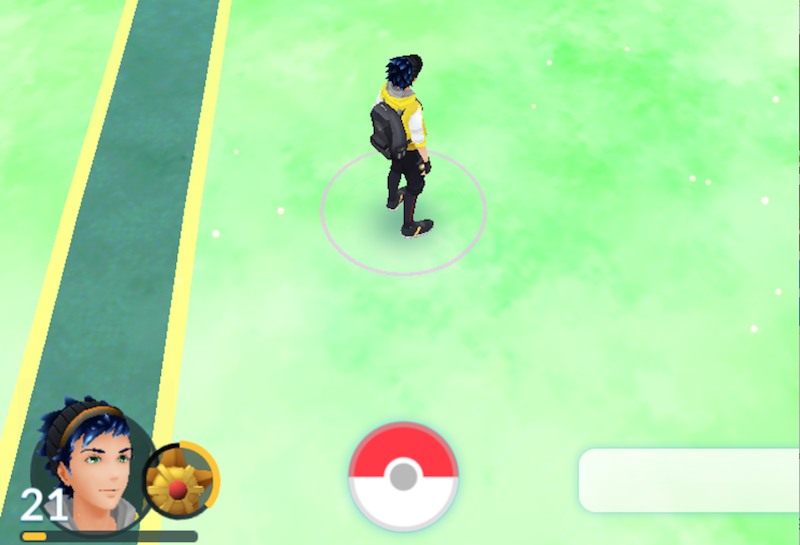 Pokemon GO will not stop fumbling its tracking system. With each new update has come a slew of problems so damning that it's a wonder people are still out there, tracking the little beasts with their phones.

Last week, Niantic expanded Pokemon GO's newly-updated "Nearby" feature to areas outside of San Francisco, where the company is based. It's a tracking mechanic that's gone through at least three iterations since the game's release six months ago. Now, Pokemon GO's "Nearby" feature is only helpful to players proximate to PokeStops, leaving more rural Pokemon trainers, who may be kilometres away from a PokeStop, high and dry.

After six months, Niantic has failed to design a Pokemon GO that services rural players.

Initially, Pokemon apparently close to players would appear in the "Nearby" tab, with a number of footprints corresponding to their distance — or so it seemed. In truth, nobody knew how the damn thing worked. I'll admit to wandering back and forth down the street, hot on the trail of a one-footprint Scyther before giving up an hour later. It was even worse for rural players. For them, Pokemon spawn more rarely, so hunting them based on some nebulous idea of "proximity" could mean hours and hours wasted in a field.

By mid-July, even that was broken. All Pokemon "Nearby" were, it seemed, the same distance away and therefore impossible to track.

Soon after, Niantic began testing a new "Nearby" system in San Francisco. A proximate Pokemon's image would appear over a picture of the PokeStop closest to it. So, certain Pokemon spawns could be linked to specific PokeStop. Clicking on the PokeStop would show you its location on a map. A "Sightings" tab shows players Pokemon within a block of several kilometres, but doesn't give much instruction on tracking them.

Last week Niantic wrote that they "changed the feature to only show the Nearby feature if a PokeStop is close to your location".

Here's why the update screws rural players: In rural places, where PokeStops can be kilometres apart, players who want to track Pokemon based off those PokeStops may need to travel kilometres. Oh, so there's a Pidgey by yonder PokeStop, two towns away? It'd be more time effective to just aimlessly wander around your neighbourhood.

Even though Pokemon GO is a game about walking and catching Pokemon, it's pretty unrealistic to expect rural players to drive several kilometres out of their way to even track Pokemon — especially since there's now a speed cap on catching Pokemon so (thankfully) it's more difficult to do from a car. Over on Reddit and on forums, diehard, rural Pokemon GO players are complaining that the latest tracking update is one more nail in the mobile game's coffin. Some even say that the "Sightings" feature is always empty for them.

Rural Pokemon GO player Hatweed told me that he regularly drives 8km out of his way to farm Pokemon a town over. "Anyone as rural as I am has to actually plan routes to and from their destination based on where the stops are," Hatweed said. "We can't play it at our leisure. If I have to make a day trip out of my mobile game, did the designers do a good job?"

Probably, no. No they did not. Niantic did not respond to our request for comment.

In any case, Niantic is slowly rolling out the new tracking system in Western North America, Australia and Canada. Frustrated players may just stick to the the game's most trusted tracking system yet: Third-party apps.