So, About Professor Oak And Ash’s Mum In Pokemon

For years, there has been speculation that Professor Oak and Ash’s mum Delia are totally together. As in like, doing it.

If that wasn’t enough (and really, it’s not), there is even the notion that Professor Oak is Ash’s absent father. That, though, would mean that Ash is Gary’s uncle. Which is nuts.

As the above tweet points out, if Delia is 29 years old, she had Ash when she was 19. Meaning? If Professor Oak is Ash’s father, then he impregnated her when she was 18.

However, the official word on Ash’s father is that he is also on a quest to become a Trainer. Says Ash, “Because he said he was going to become a Pokémon Trainer, he left on a journey and hasn’t come back home since. Eventually, our paths might cross!”

OK, so, let’s put that theory aside for a moment and go back to Professor Oak and Delia’s relationship. 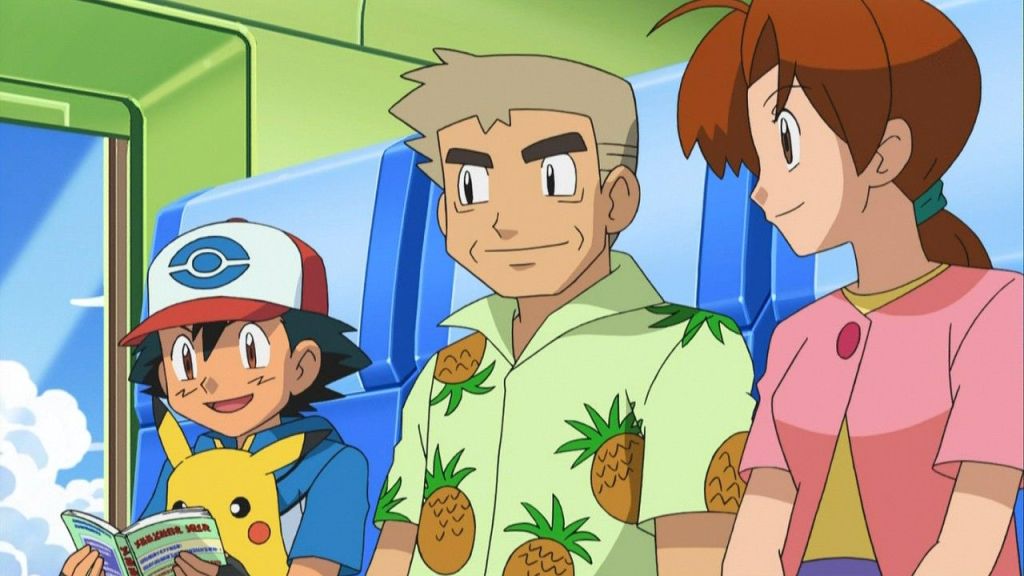 Because surely, there must be subtext to this old credit sequence. 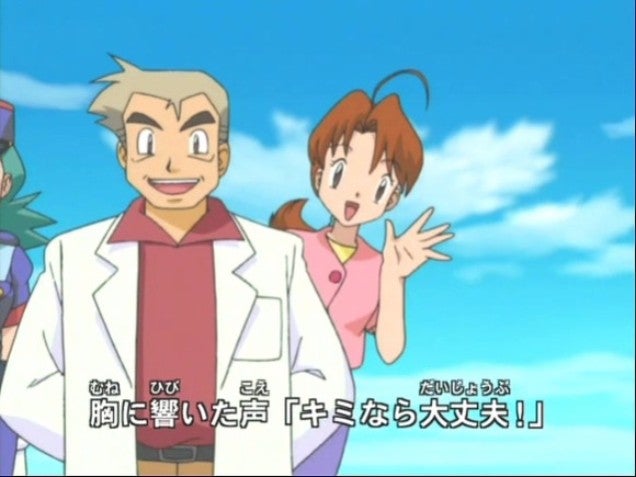 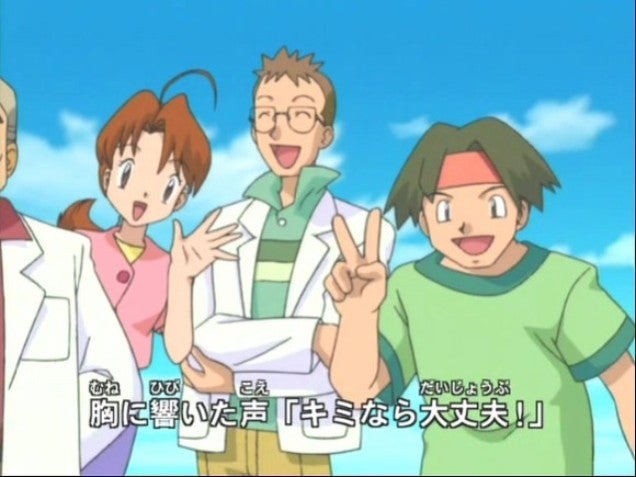 If you watch the banned episode of Pokémon, there's a weird moment where Ash's mom is on vacation with Professor Oak & they never explain it

It really was never explained. We demand answers!

Then, there was the episode in which Professor Oak wrote a love poem that, according to the anime’s narrator, Delia definitely thought was about her.

Fast forward to 2016. The most recent Pokémon anime episode begins with Ash calling his mum and guess who is lurking about?

His mum thanks Ash’s travelling companions, and her son says he will be travelling back to Kanto. It’s kind of like knocking on the door before entering, I guess.

why is professor oak at Ash's mom's place, indeed…. >LRT

In Alola, it looks like Ash’s mum will be hanging out with Professor Oak’s cousin. Of course!