Visiting Japan can be expensive, so here’s one way to cut costs.

For ages, internet cafes have been a viable option for budget travellers visiting Japan. (Heck, I wrote about one chain of Japanese net cafes back in 2004 as an option for backpackers.) 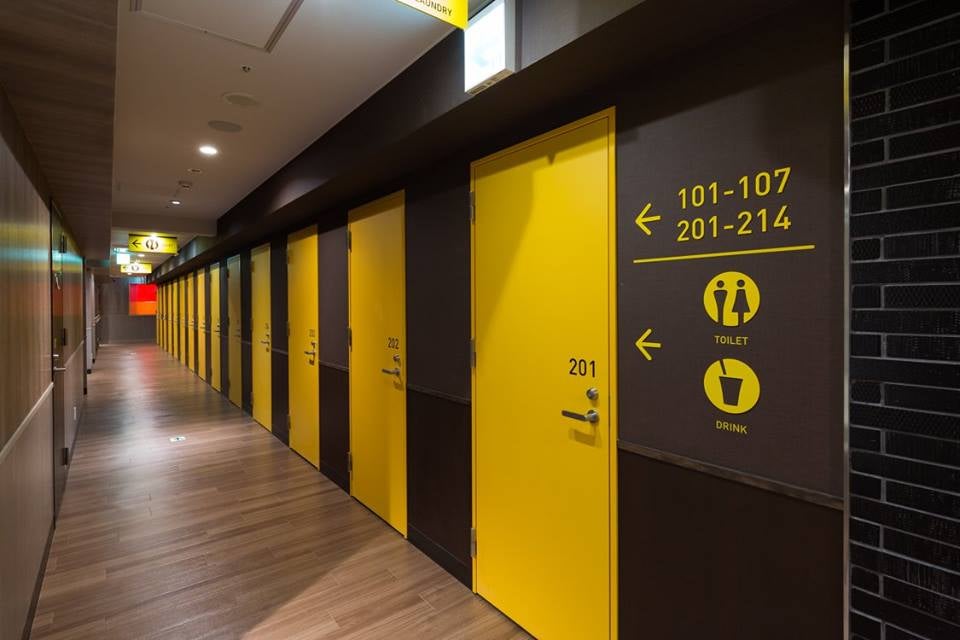 Net Maru looks to be a great option for those on a budget and those who do not mind very small spaces.

While I’ve never stayed at one of its locations in Tokyo and Osaka, Net Maru does appear to have everything travellers would need: A place to sleep, washers and dryers, showers, hot water dispensers for instant noodles and microwaves to heat up food. 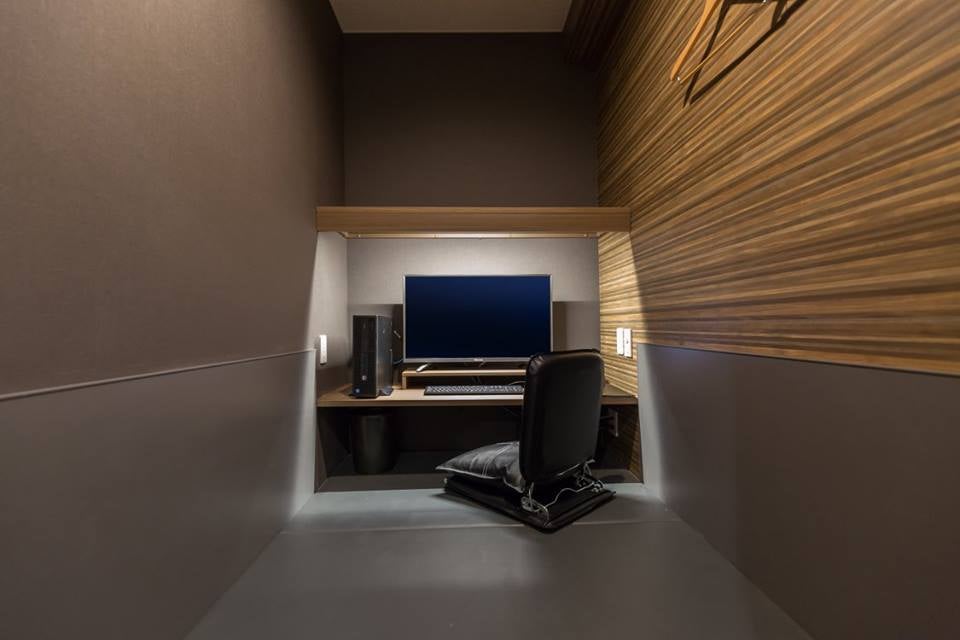 A Japanese Twitter user who stayed at Net Maru recently pointed out how good of a deal it is. 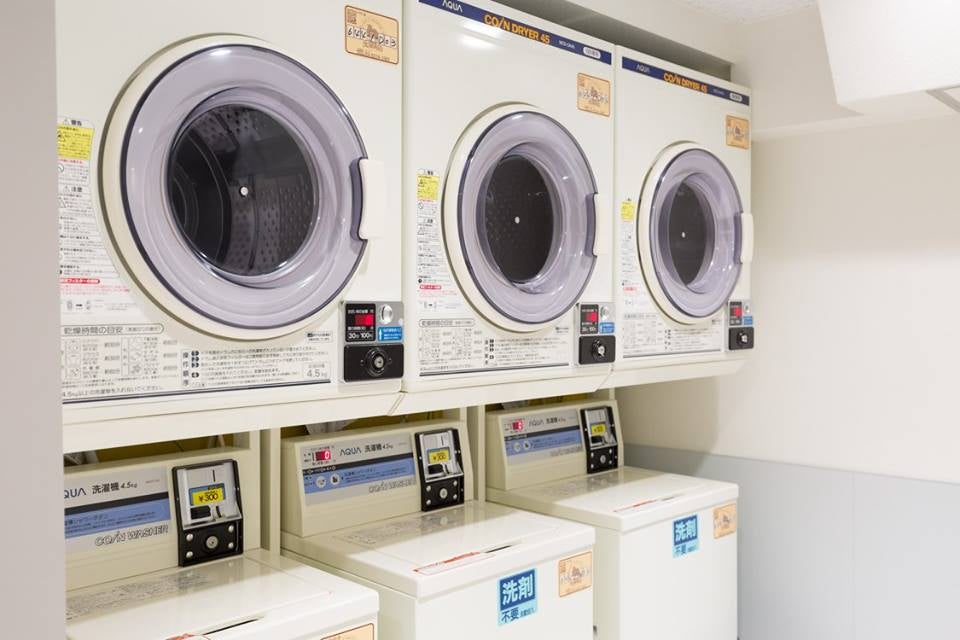 Many of these features are available at capsule hotels as well as at other net cafes, but some of Net Maru standout features include a women’s only floor, free laundry detergent to clean your clothes and free soap and shampoo to clean yourself! 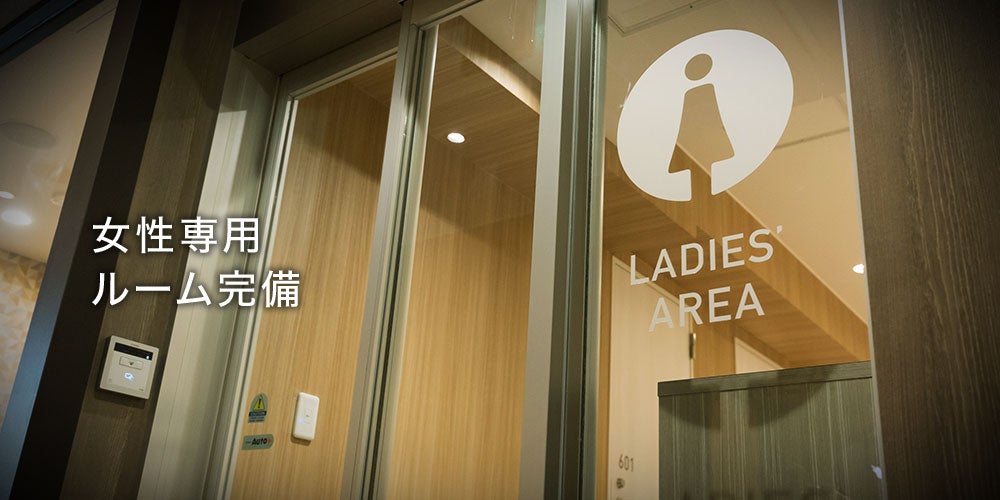 Of course, the shower and the washing machine run on cash (the shower is 10 minutes for 100 yen, which is around a dollar), but things like using the hair dryer are free. Note: You must bring your own towel or rent one for 400 yen (just under $5). 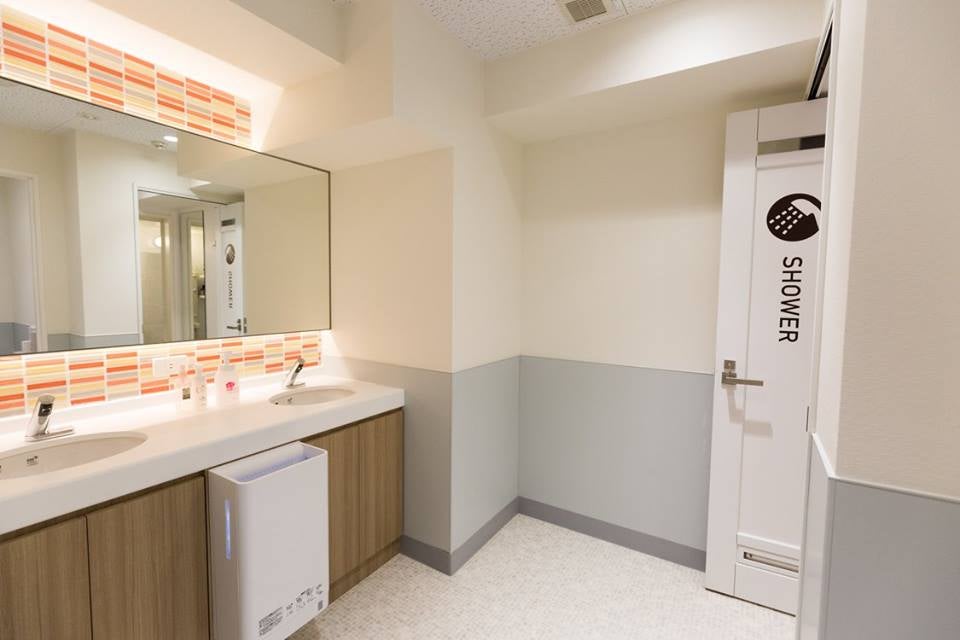 There is also a powder room for women visitors to use, should they need it. There are also coin lockers for storing personal items as well as a cloak room for storing large luggage. Blankets, though, are extra — each costs 200 yen (around $2).

Throughout each Net Maru, there’s free Wi-Fi, which can be hard to find in Japan, and rooms come with a net connected PC. 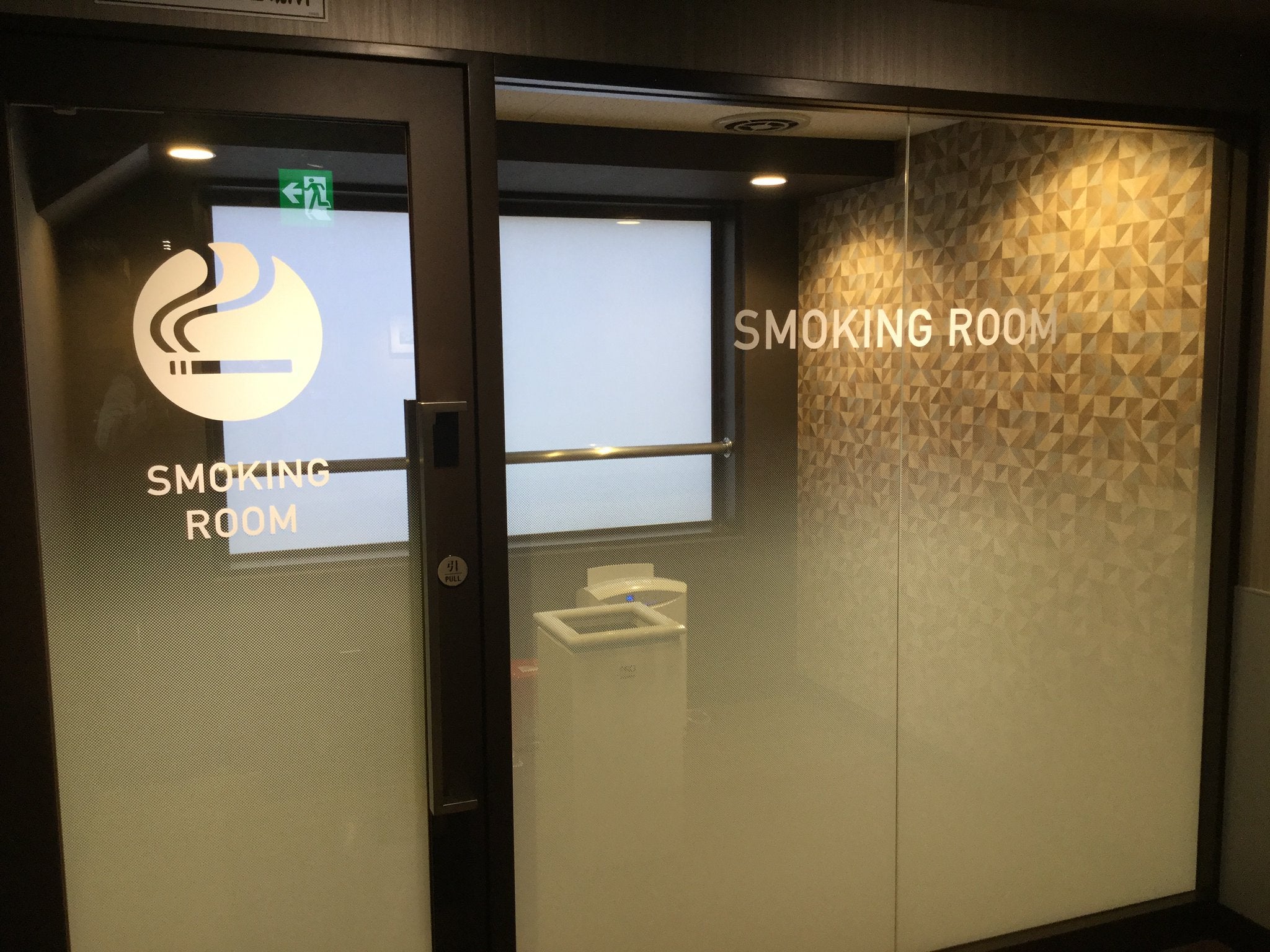 Net Maru’s rooms are all nonsmoking, which isn’t true of many net cafes. However, there is an enclosed smoking area should you need it.

That is a big monitor! 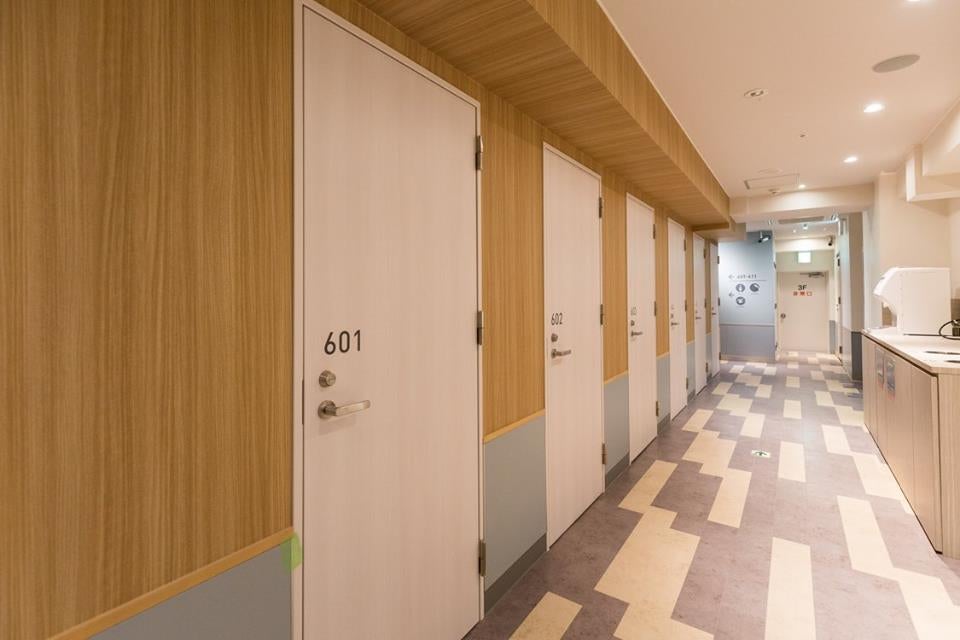 Currently, there are only locations in Tokyo and Osaka, but perhaps Net Maru will expand other cities, such as Kyoto. 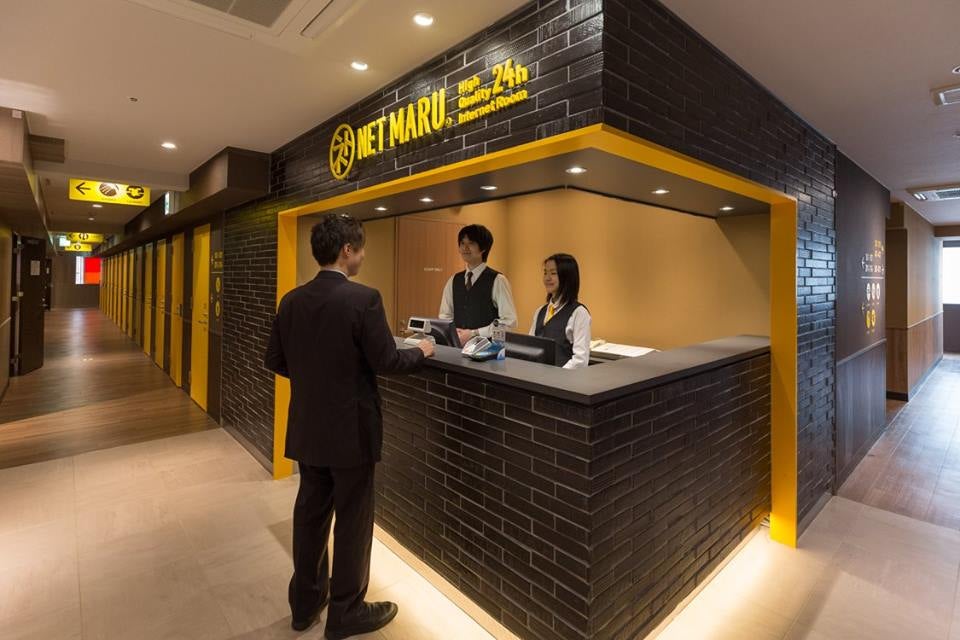