Here’s Our First Look At The Spider-Man: Homecoming Movie 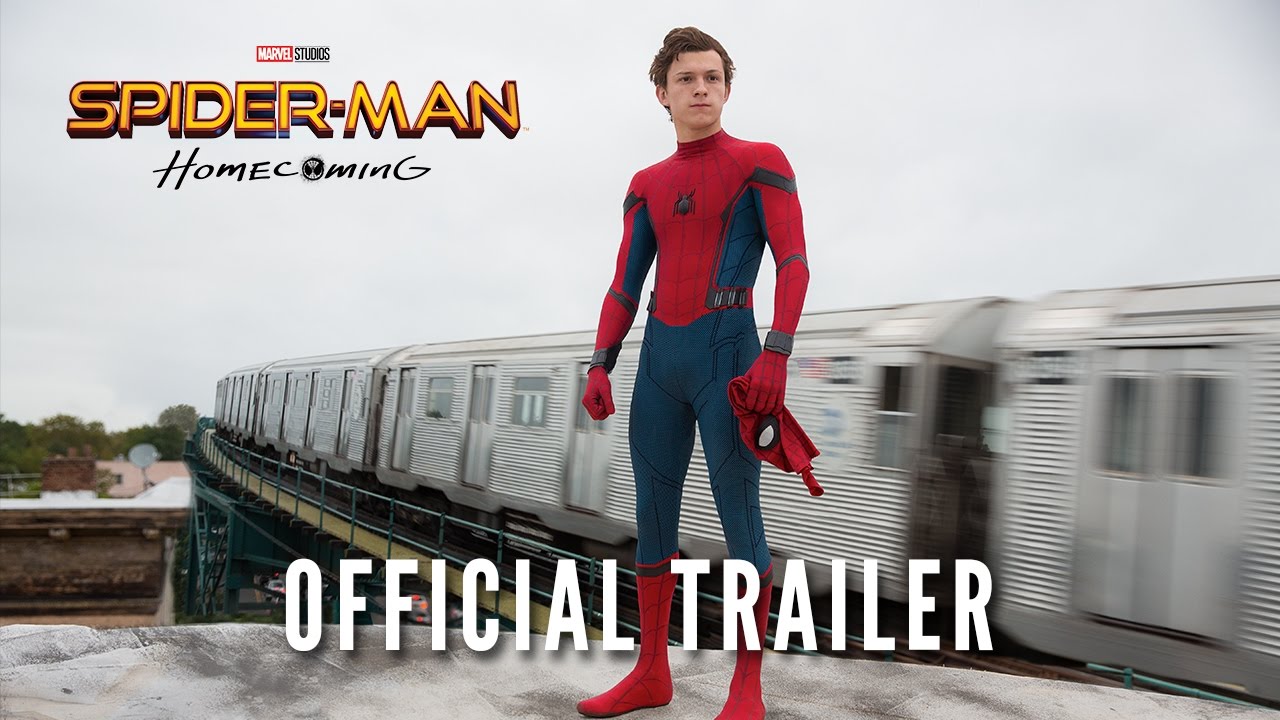 Ready to get on the Spiderman train all over again?

I’ll be in for this predominately because Robert Downey Jr. is involved. I’ve never been a massive Spiderman fan, but using the same actor from Civil War as a way to reboot the series is a neat way of doing it.

And to it’s credit, the trailer doesn’t look half bad.

I’m not sure if the idea of “superhero dealing with high school problems” is really going to be my cup of tea in the end, especially when we know three movies are locked in. Holland’s also revealed that he has signed on for “three solo movies”, which will presumably be related to The Avengers, Captain America, and so on.