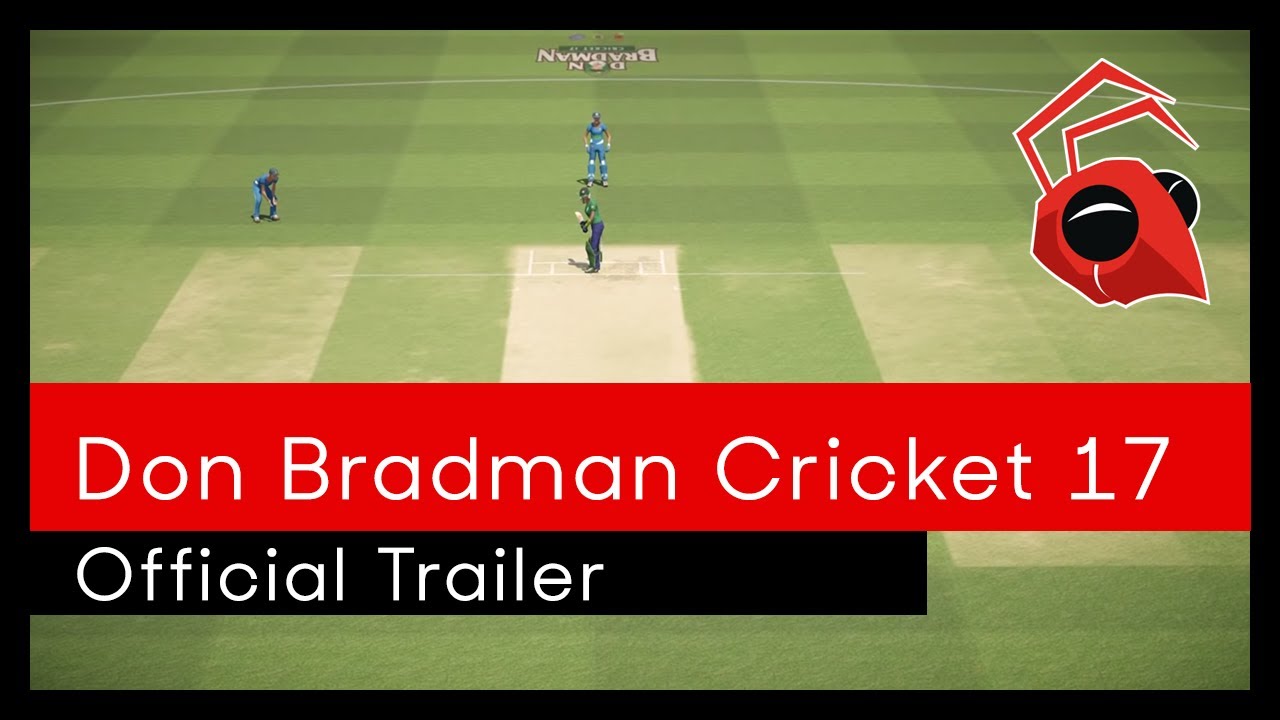 There’s so much about this trailer that looks pointedly dated, and yet I couldn’t care less because it’s a new cricket game.

You have to understand. I grew up on games like Shane Warne Cricket. Not the good one in 99: the terrible one where you had to mash the arrow keys like it was Decathlon from the Commodore 64. And Super International Cricket, which while fun, was no Cricket 97. And even though – much like being a fan of the sport itself – cricket is an exercise in forgiveness, that didn’t stop me from spending almost 400 hours playing Don Bradman Cricket 14.

A few days before Christmas, we’ll get a sequel.

A few changes worth noting for those who haven’t been keeping score: controls for spin bowlers are now a little more in line with the speedsters, giving you a little more options tactically but also complicating the process a bit too. You can control a whole team in the career mode as well, female cricketers are in the mix and there’s a stadium editor, which modders will have loads of fun with.

That’s not to say there won’t be a good deal of jank. That logo looks a little comical, and at one point in the trailer you can see a bat sticking out of the pitch:

And this bloke looks like a cousin of the one that was in the Assassin’s Creed 2 retouching: But if you’re a fan of cricket, you’ve learnt to take the good with the bad. Cricket isn’t the NBA, and cricket games don’t have the budget of a FIFA or NBA 2K. Patience is a virtue.

The new Don Bradman is due out on December 22 for consoles; a PC version is due out in January. Hopefully someone moves the willow by then. I’ll probably end up grabbing it on PC, since the original was such a good second screen game and all. (It’s not as much fun if you can’t have ABC Grandstand on in the background, after all.)