Minecraft Gets A Fallout Makeover 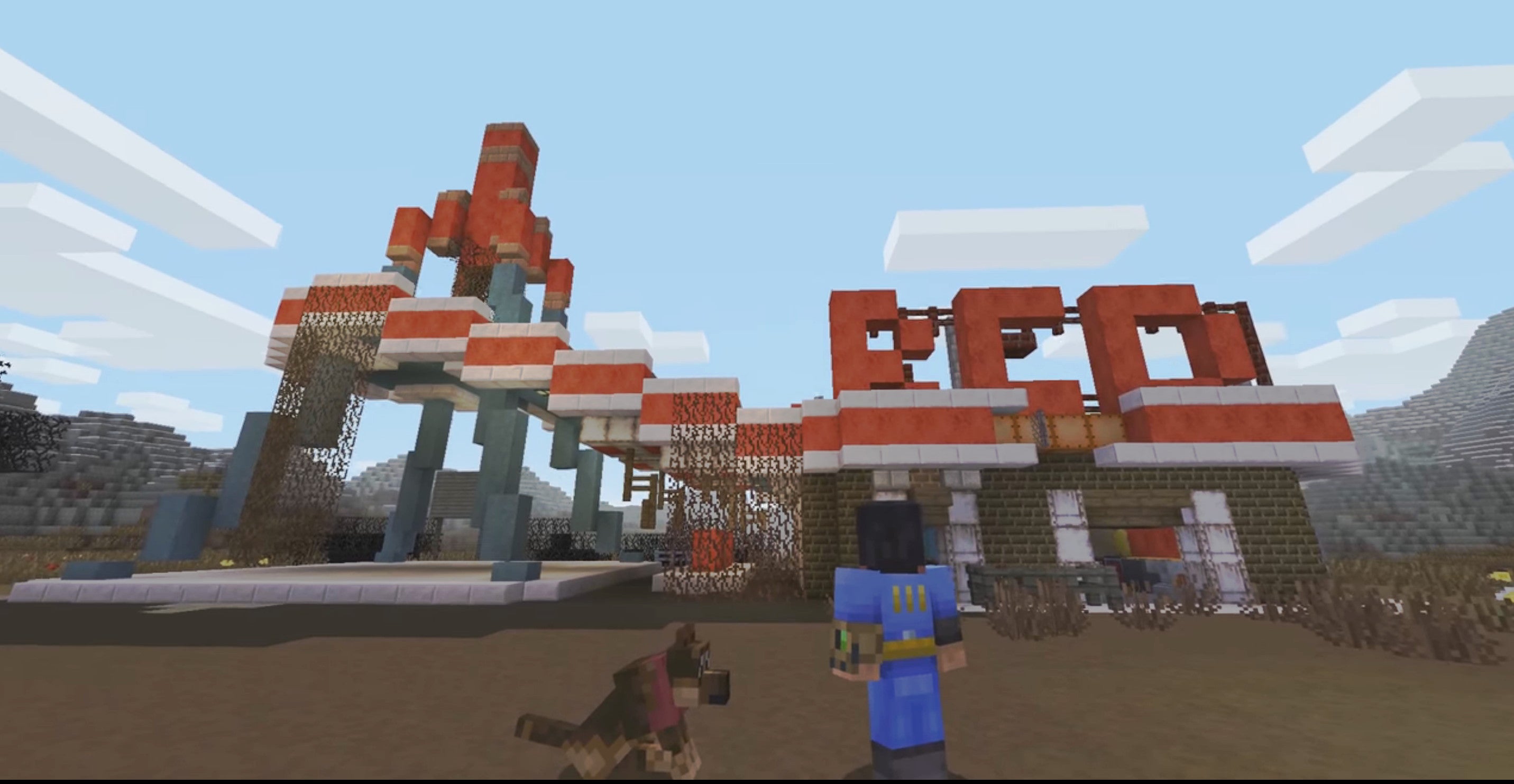 A new add on pack to Minecraft will add locations and characters from the Fallout series.

In a new blog post, Mojang revealed that the additions are coming soon to the Xbox One, PlayStation 4, Wii U, Xbox 360, PlayStation 3 and PlayStation Vita. The pack will cost $5.99 USD ($8) and will add a variety of locations like Diamond City and Tenpenny Tower. Players will also receive 44 new character skins, which mean we will soon learn what happens when Nick Valentine smooches a creeper.

There will be smaller changes as well. An alteration to the games UI will help it resemble the well known Pip-Boy 3000. Music from the Fallout series will make long treks in the wilderness feel jaunty. No word if we’ll get to hear from the irreplaceable Three Dog. Awooooooo!

Mojang’s blog post says that they probably won’t accept payment in bottle caps. It worked for one lucky Fallout 4 fan though so if you have the caps to spare…