Westworld's Killer Finale And The Mysteries That Remain 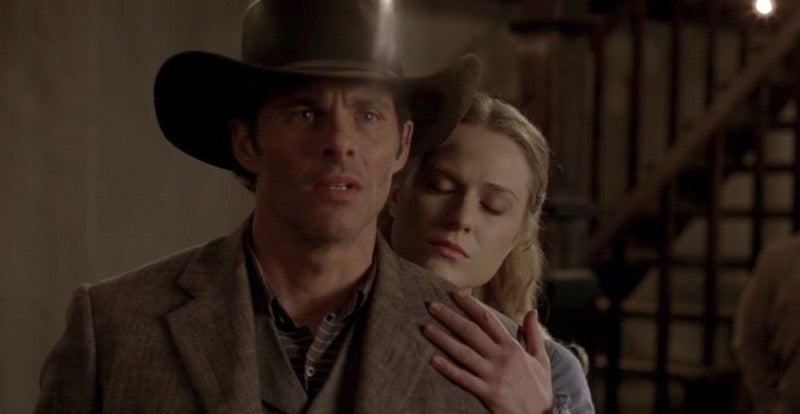 HBO's Westworld just put a cap on its terrific first season. Come talk about it with us, won't you?

Jason and I stayed up late to record a special bonus episode of Kotaku Splitscreen focusing entirely on the Westworld season finale and the first season as a whole. Spoilers, obviously. At the end, we added some bonus reactions to the announcement of The Last of Us: Part II. Bonus reactions at the end of a bonus episode! What will they think of next?

As usual you can listen to the episode on iTunes or Google Play, or listen to it directly right here. (MP3 download here.) You can reach us with questions, comments, and slashfic tribute art at [email protected].

We'll be back with a special IRL Splitscreen later this week, as I fly out to New York specifically to sit down across from Jason, look him straight in the face, and tell him I still haven't finished Suikoden 2.