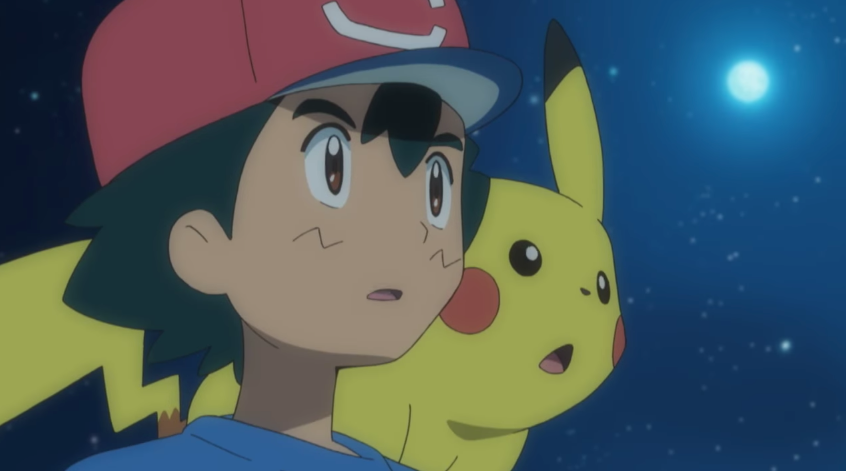 They say you never know what you’re going to get when you put up a monster for a blind trade within Wonder Trade, but let’s be real, nine times out of ten, you’ll be sent low-level garbage. For the holiday season, benevolent Pokemon fans want to make sure Wonder Trade ups its game, though.


All over the internet, people are starting to make plans to flood Wonder Trade with higher-quality Pokemon for December:

if you have pokemon sun/moon don’t forget to get a bunch of really good pokemon with nice names to throw into Wonder Trade on Christmas!

In response, many players are thinking about ways in which future Wonder Traded monsters can embody the holiday spirit. It’s not enough to trade good creatures for an event like this, there’s also a lot of room to be creative. In previous years, players have circulated Deliberd during the holidays. Not only does Deliberd come packed with a move called “Present,” within the lore, it is said that Santa Claus himself owns the ice/flying Pokemon. If you Wonder Trade on Christmas, be prepared to see a whole lotta this, and likely holding some good items to boot: 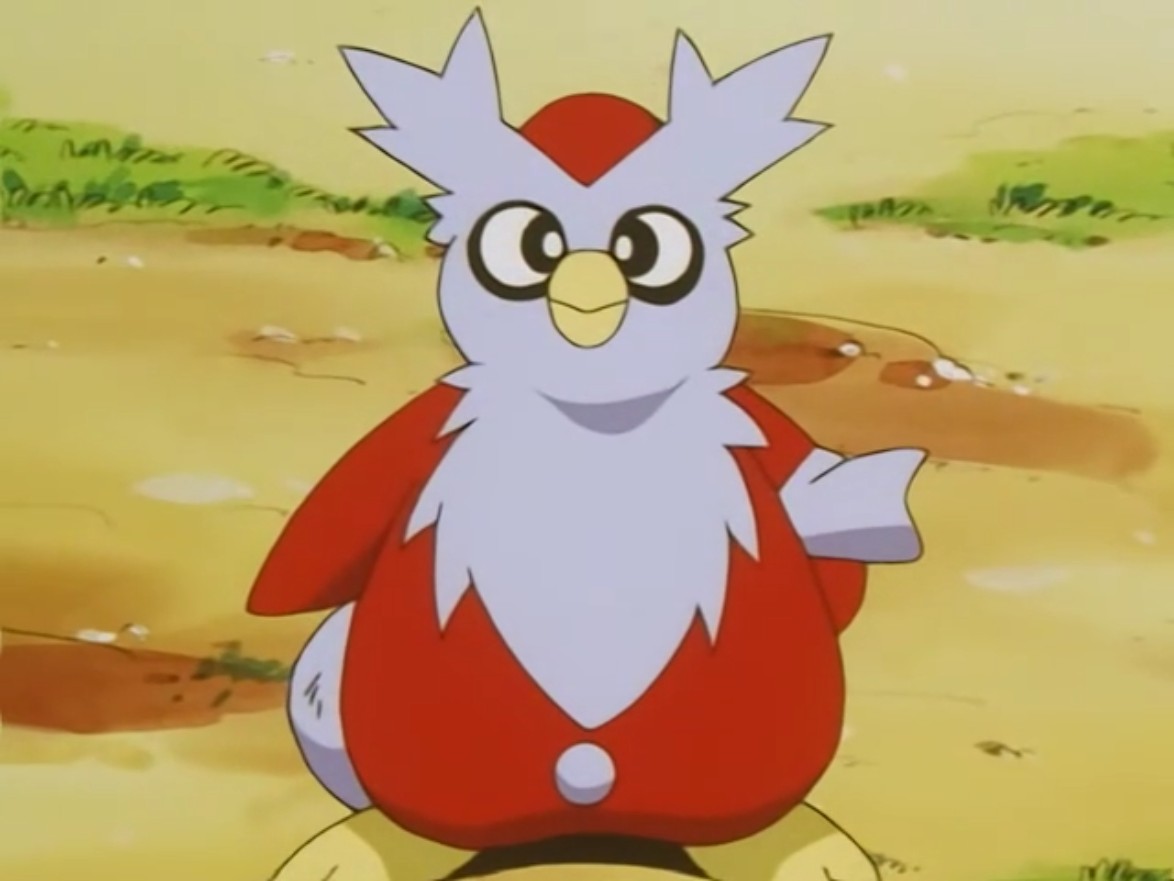 Other trainers are opting to give their creatures special themed names. “All my casual arse could come up with is adamant Crabominables named ‘Santa Claws,’ one Redditor wrote. Others are advising players to give out Pokemon with good movesets, strong stats, starters, creatures that have abnormal gender ratios, among other things.

For my part, I’m likely going to be emptying most of my storage box, with the exception of common monsters such as Yungoos, Rattata, and the like.

It’s easy to participate, and you have the entire month to start catching or breeding presents to give out on Wonder Trade — so let’s all pitch in however we can. Wonder Trade doesn’t have to be terrible!