Sneaking In Skyrim Makes No Sense 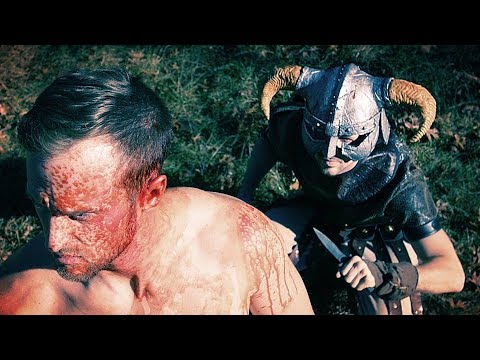 We all know this, but it’s hard to care. When you’re 100 sneaking and ripping through dudes in a crowded pub before DISAPPEARING WITH A SINGLE CROUCH, it’s so much fun.

But yeah, it makes no goddamn sense whatsoever, as this video hilariously illustrates.

In-game, this sort of stuff doesn’t bother me. Same with games like Metal Gear Solid. As long as the mechanics and the universe are consistent I’m happy to just mess around in a stealth environment that makes absolutely no sense at all.

I actually think a realistic stealth game would be no fun whatsoever.

Either way, this video is super funny. It’s a worn-out joke, but the video is very well made.