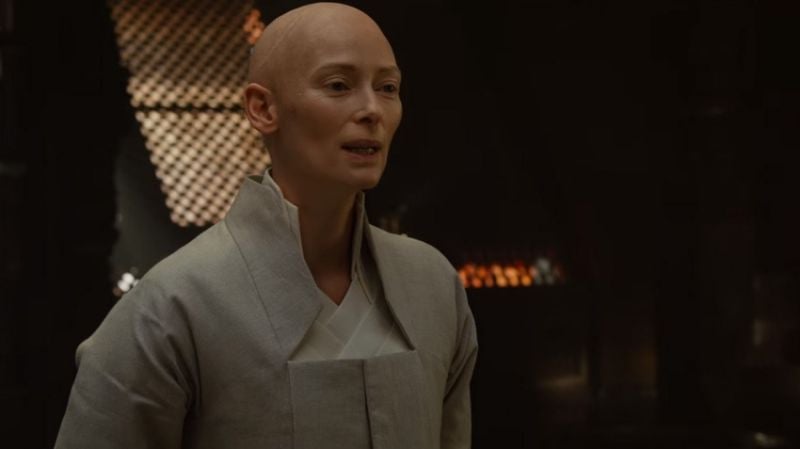 The boarding school is a staple of young adult literature, mainly because adventures are much easier to find when parents are nowhere to be found. Plus, all the emotion of being away from home and having to negotiate a while new environment is baked into the set-up. And you can have your protagonists together 24/7. Well, Tilda Swinton isn’t having it.

Talking to Scots Magazine, Swinton mentioned that her time in a boarding school was less than positive. Actually, she called it “hell” and “a very lonely and isolating environment”. And apparently she does not like Harry Potter for seeing it differently. She told the magazine:

That’s why I dislike films like Harry Potter which tend to romanticize such places. I think they are a very cruel setting in which to grow up and I don’t feel children benefit from that type of education. Children need their parents and the love parents can provide.

You know, I’m not sure Harry Potter does romanticise boarding schools, what with Dumbledore being a shockingly lax headmaster when it comes to students nearly dying. And the school’s tendency to suffer massive calamities. And the evil teachers. Really, Hogwarts comes off as much scarier than being home with your parents.