Battlefield 1 Players Are Getting Banned For Playing Too Well 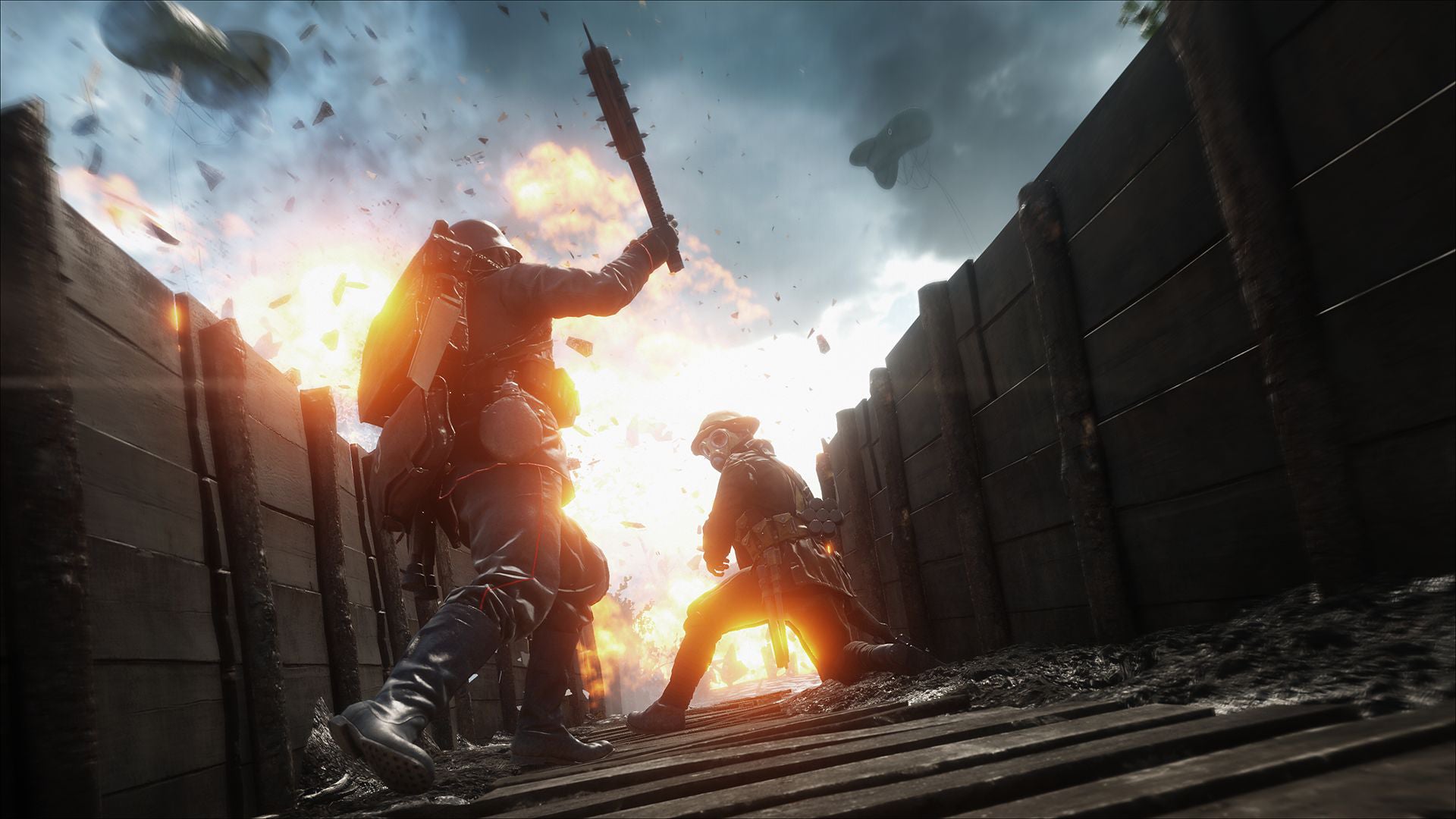 Skilled Battlefield 1 players appear to be clashing with the game's anti-cheating measure. What exactly are they getting banned for? Being too good at the game.

FairFight is a real time cheat detection that has been used in all Battlefield games since Battlefield 3. It uses a function called Algorithmic Analysis of Player Statistics (AAPS) to compare real time players stats to the average level of skill. But some players seem to be playing so well that the system is flagging them as cheaters and banning them from the game.

kL-Spazmo is a dedicated Battlefield player who got banned banned after FairFight marked him and his friend as cheaters. The two were kicked from the game during a match on Amiens where they were playing well. An avid player with over 2800 hours in FairFight-enabled titles, Spazmo had played all that time without a ban.

"They were good stats, not like holy shit, that guy is cheating!" he says in the video after receiving his ban.

This is not the first time that highly skilled players have been punished for perceived cheating. Minidoracat is a high ranking player, placing fourth in global leaderboards. He received a temporary ban in December. SpartanHoplite reached a 202-8 kill to death ratio during a match using a bomber. He was permanently banned from the game.

In addition to analysing player statistics against the global average, FairFight also scan for events "which are not possible (or that are exceedingly improbable) to achieve without the use of hacks". This includes incredibly long distance shots and massive kill streaks.

When the system detects gameplay that is statistically unlikely, it checks for events it deems improbable. If it detects this, the player in question is banned. The system's FAQ page claims this prevents top players from being banned. But it seems that the system just can't account for the absolutely Herculean accomplishments of some hardcore players.

There's usually not much hope for players after getting banned. Spazmo managed to get in touch with DICE producer Ali Hasoon to talk privately about the ban. There may be hope yet that he gets to play the game again. Other players permanently banned may not be so lucky.

Kotaku reached out to EA for comment, but had not received a response at time of writing. For now, if you're a Battlefield badarse, you might want to tone it down a bit.