LEGO City Undercover Gets Announced For The Switch 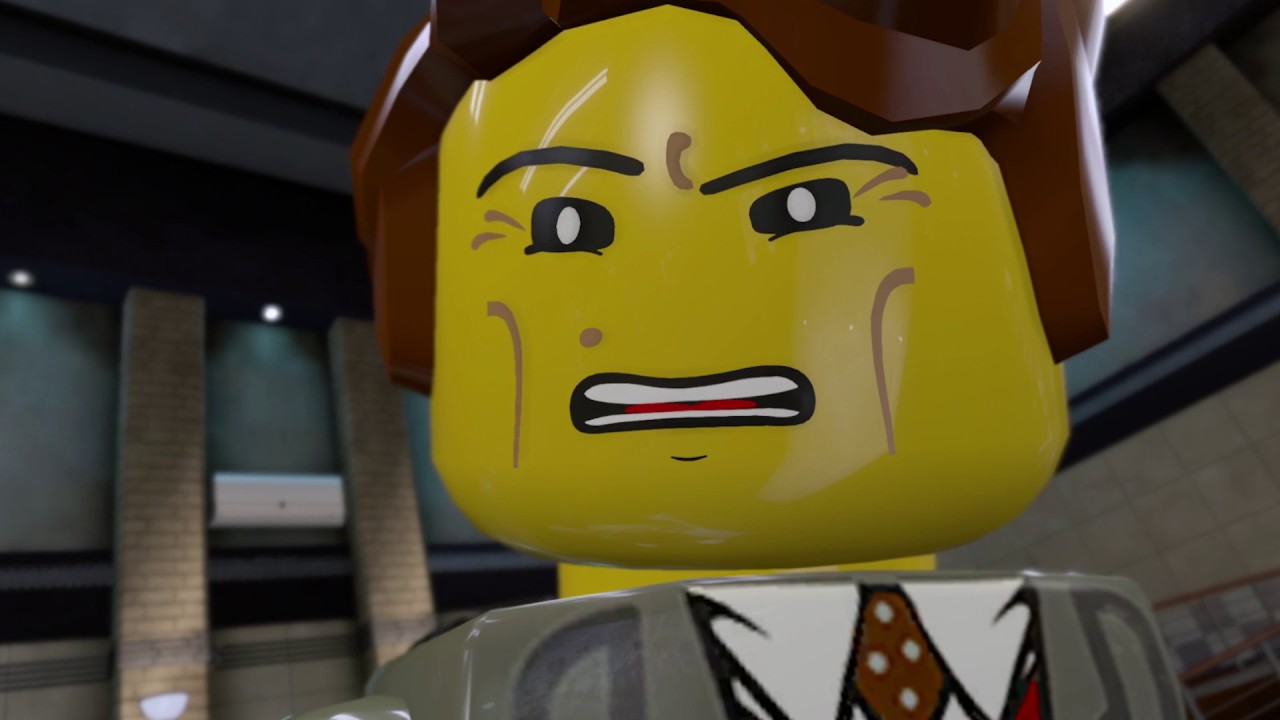 A new trailer for a multi-platform game that’s coming to the Switch the same day as the Switch presentation? Hmm.

It’s not the first time we’ve seen LEGO City Undercover. It was first released for the Wii U back in 2013, with Stephen finding the game was “well beyond decent” despite a few technical limitations and a delivery that was squarely aimed at kids.

Lego City Undercover is coming to the PS4, Xbox One, and Steam, but the main appeal is that it’s also coming to the Nintendo Switch.

Who wants to bet we’ll see a bit of LEGO in the Switch presentation later this afternoon?