NVIDIA’s GeForce Experience Will Let You Stream To Facebook Live 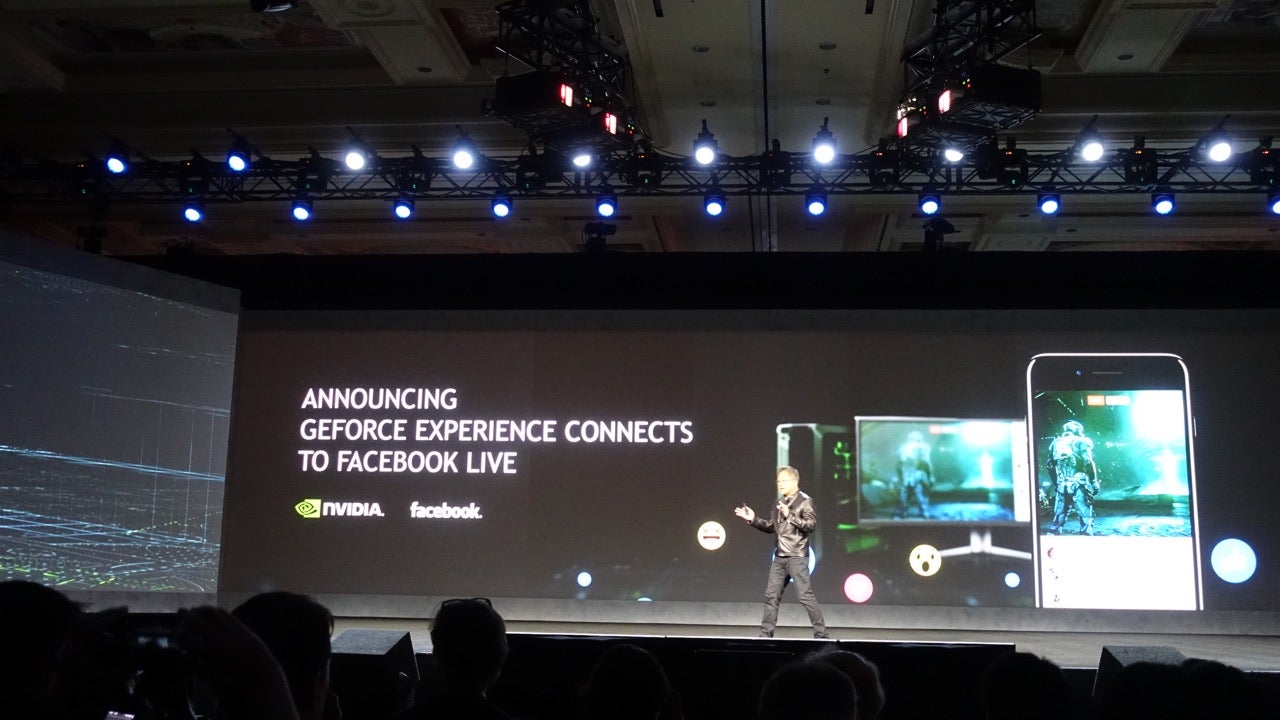 First it was Battle.net, and now it’s NVIDIA. Take notice Twitch: the rivals are at the gates.

There’s a good reason YouTube Gaming is seen as a very distant cousin to Twitch in the world of streaming. The views simply aren’t there, and there aren’t many other platforms with the size and scope to rival Twitch.

But one that can is Facebook. And following in the steps of Blizzard, who added Facebook Live streaming into Battle.net last year, NVIDIA announced at CES 2017 that users would be able to stream to Facebook through the GeForce Experience middleware client.

Given that GFE already supports direct streaming to Twitch and the ability to stream gameplay to client PCs, the move makes sense. It also fits in with the grand scope and vision NVIDIA founder Jen-Hsun Huang adopted in his keynote speech, which revolved a lot around numbers in the hundreds of millions or billions (such as the estimated 1 billion gamers yet to be introduced to the PC platform).

There’s no word on precisely when the Facebook Live integration will be rolled out to GFE, but common sense and past experience says it should happen within the first half of the year (if not within a couple of months). We’ll keep you posted when it’s available to everyone.