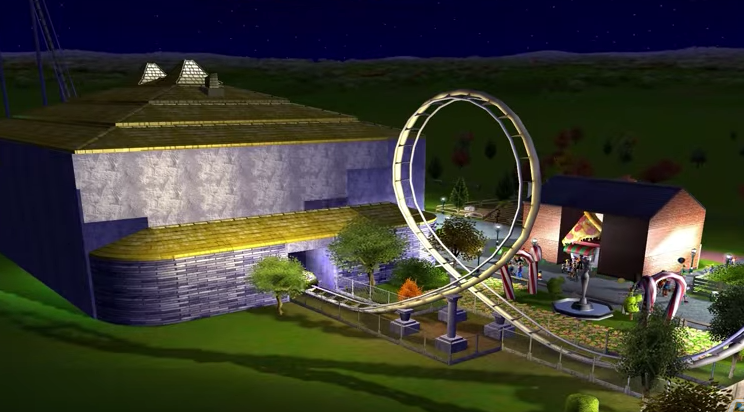 To check whether Atari had artificially deflated sales figures, Frontier asked for a sales audit, which they say Atari is dragging its feet on. Atari filed for bankruptcy in 2013.

"We have so far been denied our contractual right to audit by Atari, and we are unfortunately left with no other way to resolve our concerns," a Frontier representative told Kotaku. They added that Frontier had attempted to resolve the issue without legal action since April 2016.