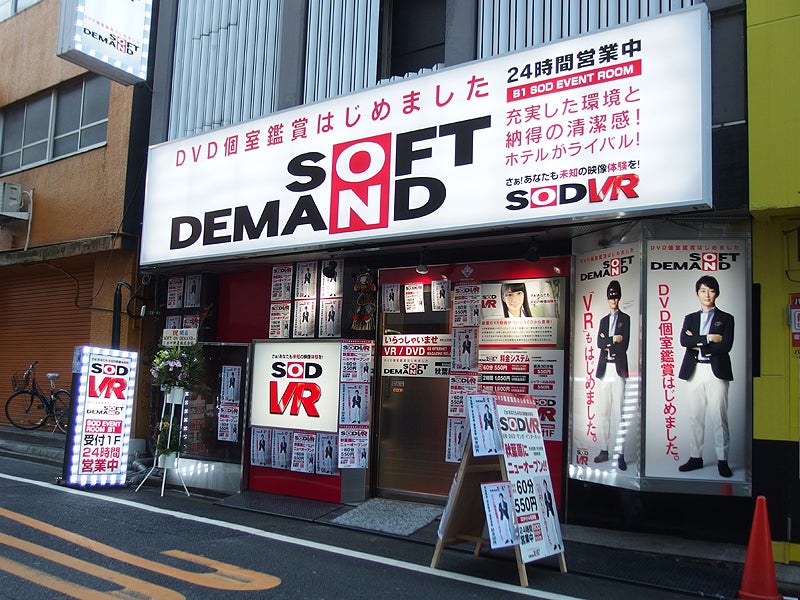 The establishment's billboard states that Soft On Demand is offering a "fulfilling environment", "cleanliness" and views hotels as its rivals.

Akiba PC Hotline reports that there's currently a grand opening campaign for this location, with per hour rental booths offering VR for free for a limited time only. 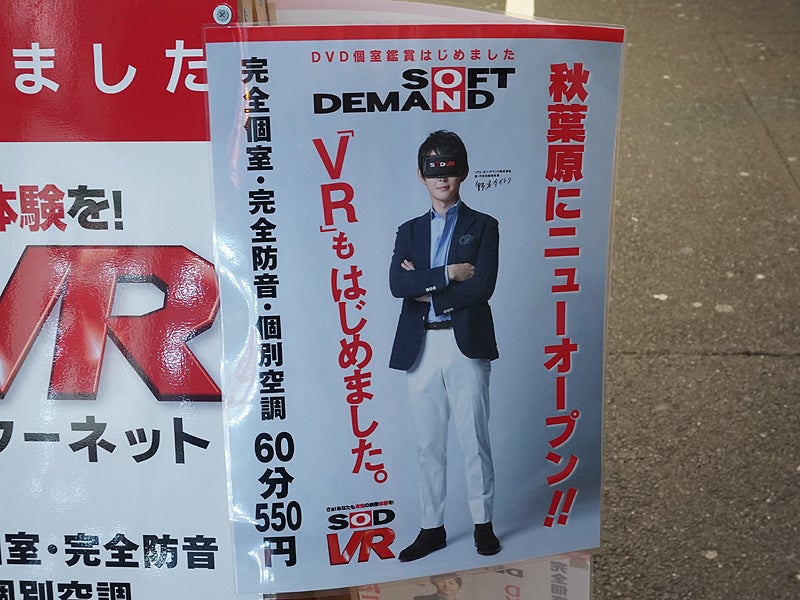 In case you are wondering, the rooms are soundproofed. You know, in case the manga reading gets loud.