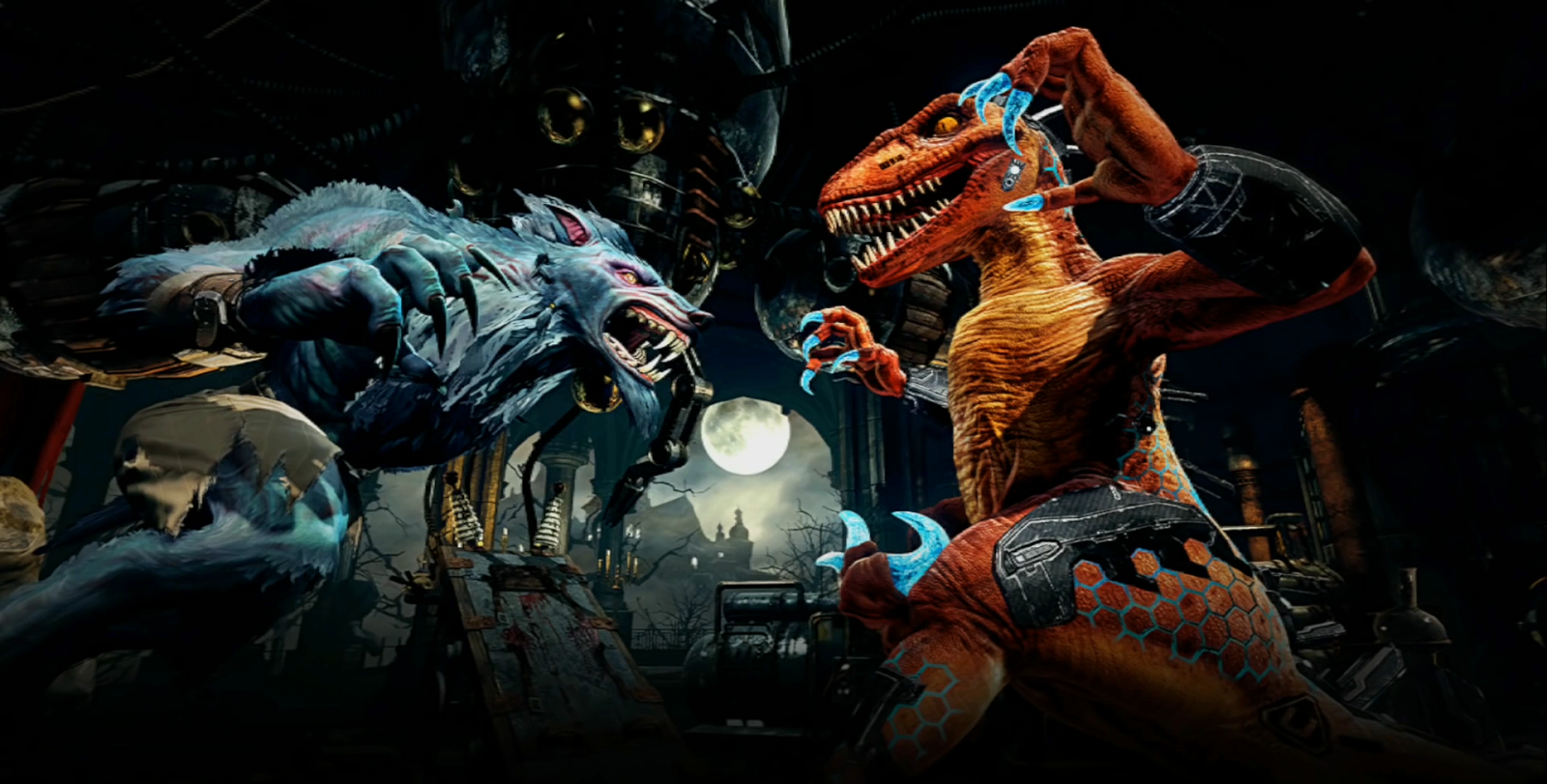 Teabagging is a relatively new phenomenon in the fighting game community, but recently it has caused a stir among Killer Instinct competitors following a temporary tournament ban on the taunt.

Prior to 2017, the Killer Instinct World Cup's rules included an unspoken teabagging ban as a way to ensure a measure of respect was kept between players in-game. This issue recently resurfaced after a nasty argument broke out in a private Facebook group dedicated to the Killer Instinct scene. According to statements provided to PVP Live by community member Rodolfo "Rotendo" Camarena, the controversy started as a simple discussion about the character Shadow Jago before turning into a tirade about a certain player's proclivity for teabagging during matches.

Eventually, the discussion devolved to threats, leading to a shutdown of the thread. That's when Killer Instinct World Cup organiser Brandon Alexander reminded everyone of the teabagging ban at his event, claiming that the taunt would continue to be prohibited during the next instalment. The player who originally resorted to violent rhetoric was also asked to openly apologise to the group or be banned from future events.

As word began to spread, people from all corners of the fighting game community began to weigh in on the ruling. Some regarded it as a necessary evil to keep attitudes in check in what can be a heated environment, but most saw the rule as simply unenforceable. How, they asked, would you be able to impose such a punishment? How many crouches constitutes teabagging? Are developer-intended taunts (a mainstay in most fighting games) banned as well? Where do we draw the line?

"The teabagging rule set by the Killer Instinct World Cup is something I hope the fighting game community does not lean towards," Mortal Kombat X champion Dominique "Sonic Fox" McLean shared in a quick Twitter thread. "Do not limit players or deny them of trying to express themselves. I often use teabagging as a way to make the opponent crack or get angry. It's dirty but efficient if they get tight easily." 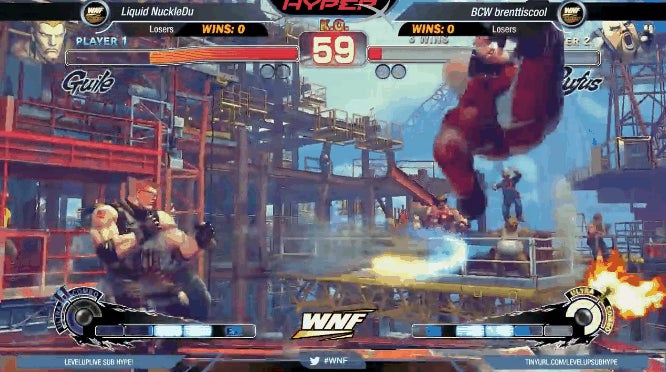 The reigning Capcom Cup champion, Du "NuckleDu" Dang, also employs this strategy to great success. Throughout the tail-end of Street Fighter IV competition and on into the early months of Street Fighter V, NuckleDu regularly taunted and teabagged his opponents as a way to amp himself up, get in the other player's head, or make them second-guess his next move. The young competitor would sometimes spend absurd amounts of time putting on and removing Guile's sunglasses, only to win his match and offer a sheepish grin to the opponent. Like it or not, it's simply part of NuckleDu's game.

Competitors of all stripes are often applauded for showing good sportsmanship and respect to their fellow players, but some players also want to have a psychological advantage over opponents, and methods like teabagging are seen as acts that can put your opponent on edge. Like the antics of famed boxer Muhammad Ali, a well-placed taunt in the world of fighting games can do wonders if your goal is to tilt the person playing next to you.

And while tournament organisers generally keep an eye on real-world celebrations to ensure they don't veer into the realm of harassment, rarely are limitations put on how players are allowed to conduct themselves in-game, making Alexander's apparent dedication to this specific rule something of an anomaly.

"Fighting games are psychology," Killer Instinct's lead combat designer Adam "Keits" Heart expressed on Twitter. "Disrespecting your opponent can be a psychological play. A ban for taunting removes an important human aspect. Competitive games can tell a story about the players if you let them. Trying to force everyone to be 'friendly' is shortsighted."

The lack of an online ruleset has only contributed to the confusion. When pressed on the matter, Alexander seemed to dig in deeper, describing the community as "childish" and refusing to budge from his position. Evidence that the teabagging stipulation wasn't enforced at last year's event during a last chance qualifier match further muddied the waters, though Alexander did mention both players were warned afterwards.

This silence left the community with only hypotheticals. With no clear indication of how teabagging will be judged and where in-game taunts stand at Killer Instinct World Cup, there was a creeping worry that this rule could rear its ugly head at the worst of times in the most crucial of matches. Removing player agency in a genre that thrives on creativity is one that doesn't sit well with a large portion of the competitive community.

The act of "disrespect" can sometimes be a player's greatest asset in a tense match. For some, the idea of banning taunting is akin to banning kicks or punches, and these restrictions carry the consequence of removing an essential part of competition if they remain in place.

Tension broke this morning with an apparent reversal by Alexander. After promising to publicly release the Killer Instinct World Cup ruleset, he seemed to soften on the idea of allowing teabagging at his event. When pressed on whether or not the ban would be repealed, Alexander was coy, telling me that changing the rule "was always the plan."

"I made the decision to change the rule last year, actually, hence why I didn't enforce it," Alexander said. "I've been dealing with an amazing amount of people hitting me up about [top player] Kenneth "Bass" Armas taunting and teabagging during matches. My announcement yesterday was more of a 'this is why we can't have nice things' statement. I was losing my mind watching the Facebook thread."

The silver lining in this drama? Killer Instinct World Cup now has a concrete rule concerning threats of physical violence. While full details are still to come, Alexander shared an early draft of the tournament regulations with me that states anyone caught making these kinds of overtures — whether in real life, through social media, or on Xbox Live — will be banned from attending and participating in the event. This zero tolerance policy also extends to acts of sexual harassment.

It's been a strange couple of days in the Killer Instinct community, but with an established ruleset readily available moving forward, the World Cup is sure to benefit from the added guidance. And hopefully, the next time someone gets salty about being taunted, they will recognise that they're more than likely just playing into their opponent's hand.