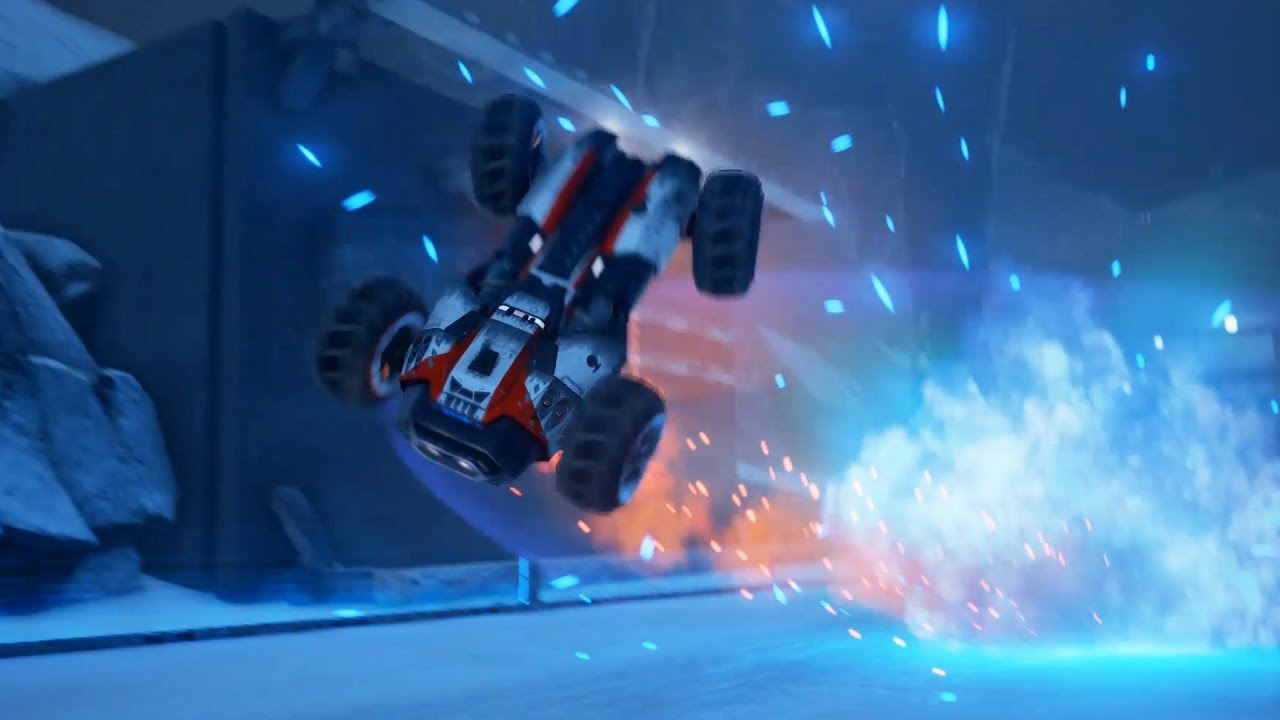 Things seemed dire for the Rollcage-inspired arcade racer GRIP almost two years ago. The game had raised more than $162,000 from fans, but that wasn’t enough to stop developers Caged Element from cancelling their crowdfunding campaign and targeting the Early Access route instead.

And guess what? So far, it’s worked.

Development on GRIP has been continuing throughout, leading to the 90’s racer launching through Steam’s Early Access in February. It’s gone under the radar quite a bit since the flashy Kickstarter campaign, but the game still looks fantastic.

A new trailer has just been pushed in the last day or so, and it hits all the same beats that the developers were targeting in the original Kickstarter campaign. It’s fast, the explosions look good, there’s plenty of space on the tracks and hitting a cliff sends your view absolutely spinning.

Yup, that’s everything I wanted from GRIP.

It’s available now for $US16, although the game only has 7 courses and 4 vehicles at the time of writing. Online multiplayer hasn’t been patched in yet, but users are reporting that the controls are very tight, which is probably the main thing any racer like this needs to do.