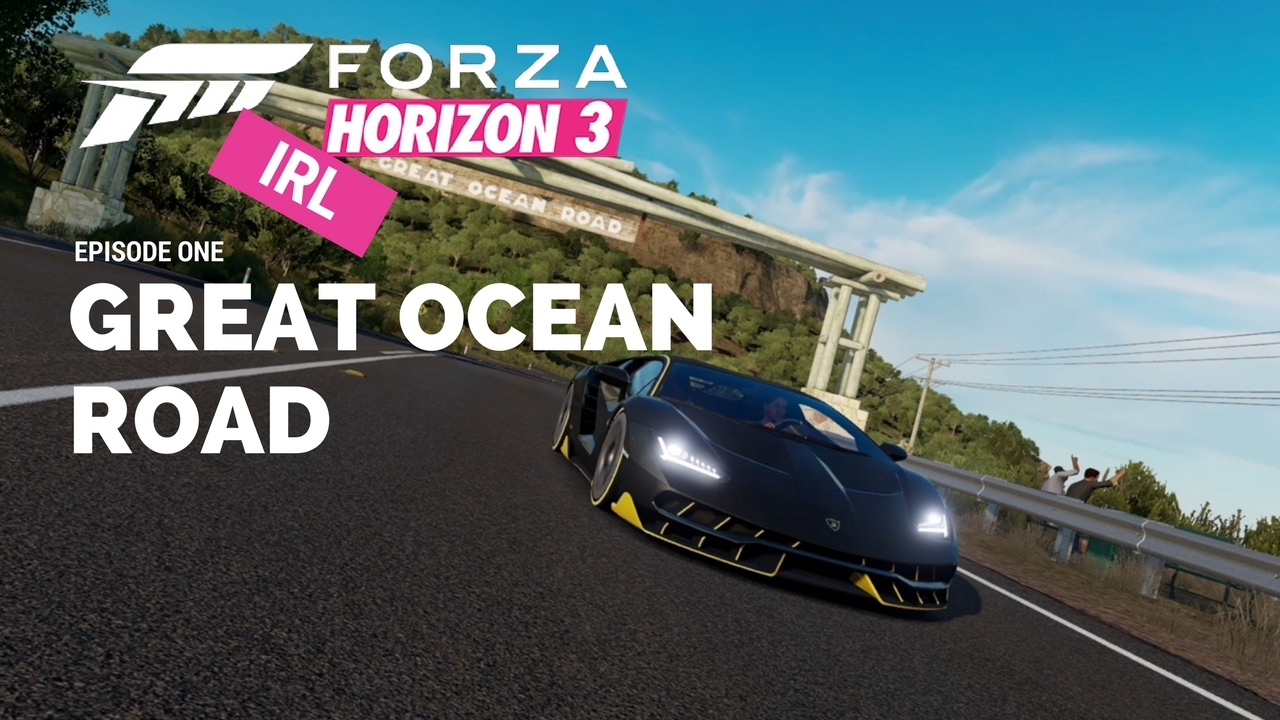 To sign up for our daily newsletter covering the latest news, features and reviews, head HERE. For a running feed of all our stories, follow us on Twitter HERE. Or you can bookmark the Kotaku Australia homepage to visit whenever you need a news fix.
It’s neat when developers go to great lengths to replicate real places in their games, though when it comes to Australia, those situations are few and far between. The most notable case in recent times is Forza Horizon 3 and its, uh, interpretation of the Great Ocean Road. If you’ve been waiting for a detailed comparison of the game’s digital locales and how they match reality, Aussie YouTuber “Toddlez” has exactly what you need.

The first part of the episode provides two lessons — one in history and the other in geography. As we pointed out last year when the game was released, the developers were confused as to where Byron Bay is in relation to Apollo Bay… or pretty much anywhere in Victoria or NSW.

Toddlez also highlight this use of creative license, though he reasons that Byron Bay is more well-known internationally than, say, Lorne.

There’s also a section on the road’s WWI memorial arch and what it represents, something I had no idea about.

The clip spends the rest of its eight-minute running showing off cars Toddlez spotted on his drive and comparing them to their Forza counterparts.

Apparently this is just one in a series of planned videos. His channel is fairly new, so if you found the video interesting, be sure to subscribe.