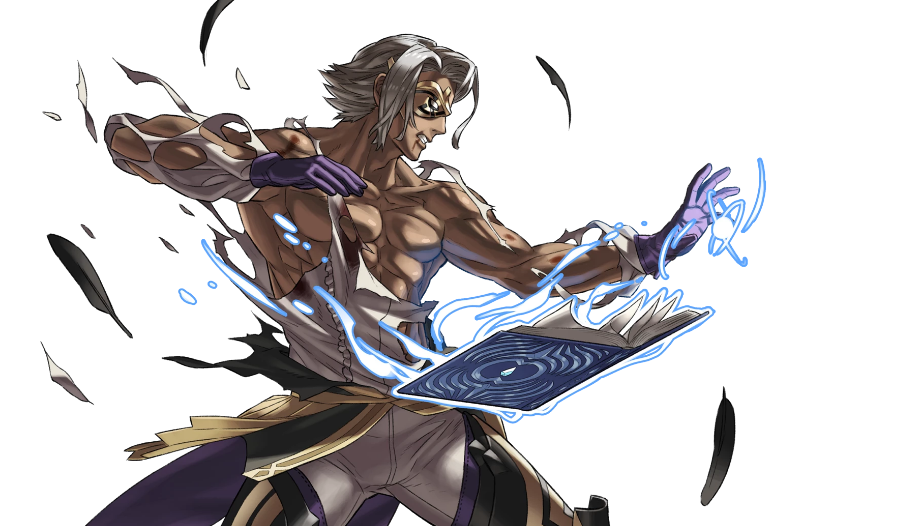 I've been playing Nintendo's latest free mobile game, Fire Emblem Heroes, for the last few days, and I'm struck by how subtly sexual it is.

Take Niles the archer, for example. His description alone is fucky: 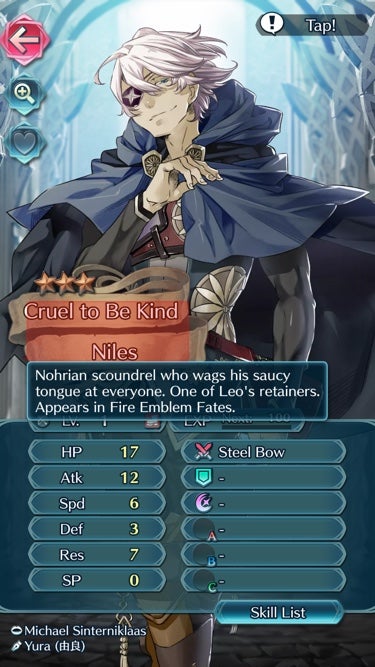 If you rub Niles, he'll say stuff like "Yours until I break, master," and "Now now, be gentle." It's all stuff that fits his character from Fire Emblem Conquest, but it's funny that even in a stripped-down version of the franchise, developer Intelligent Systems chose to keep this aspect intact, rather than some more hardcore strategy mechanics.

For years now, there's been a rift within the Fire Emblem community, as the turn-based series embraces fan service to give players more of a connection to individual characters. In the main games, you can marry characters, you can rub them for affection, you can have children, and in Japan, the character voices are recorded in binaural audio, so that all whispers of love make your spine tingle. Fire Emblem's modern identity means that new fans are more likely to talk about what character they want to fuck, rather than optimal strategies for winning a battlefield. (I have no problem with this.)

Fire Emblem Heroes takes that reality and runs with it. The focus is entirely on what beloved characters you can add to your collection, what characters you have daydreams about. The entire gacha set-up banks on the idea you'll want these characters so badly, you might spend money just for a random terrible chance at acquiring them. The terrifying thing is that it works, even though everyone can see how exploitative the entire thing is (I've already spent maybe 20 dollars, shamefully.)

Once you have your beloved units, you can admire them through lavish new artwork on the Allies menu. It's total fan service, but what makes it especially notable is that it seems like equal opportunity fan service. Men and women alike are just as likely to have ridiculous revealing poses, and that's especially true of the artwork that appears when characters are hurt during battles. Here's a taste: 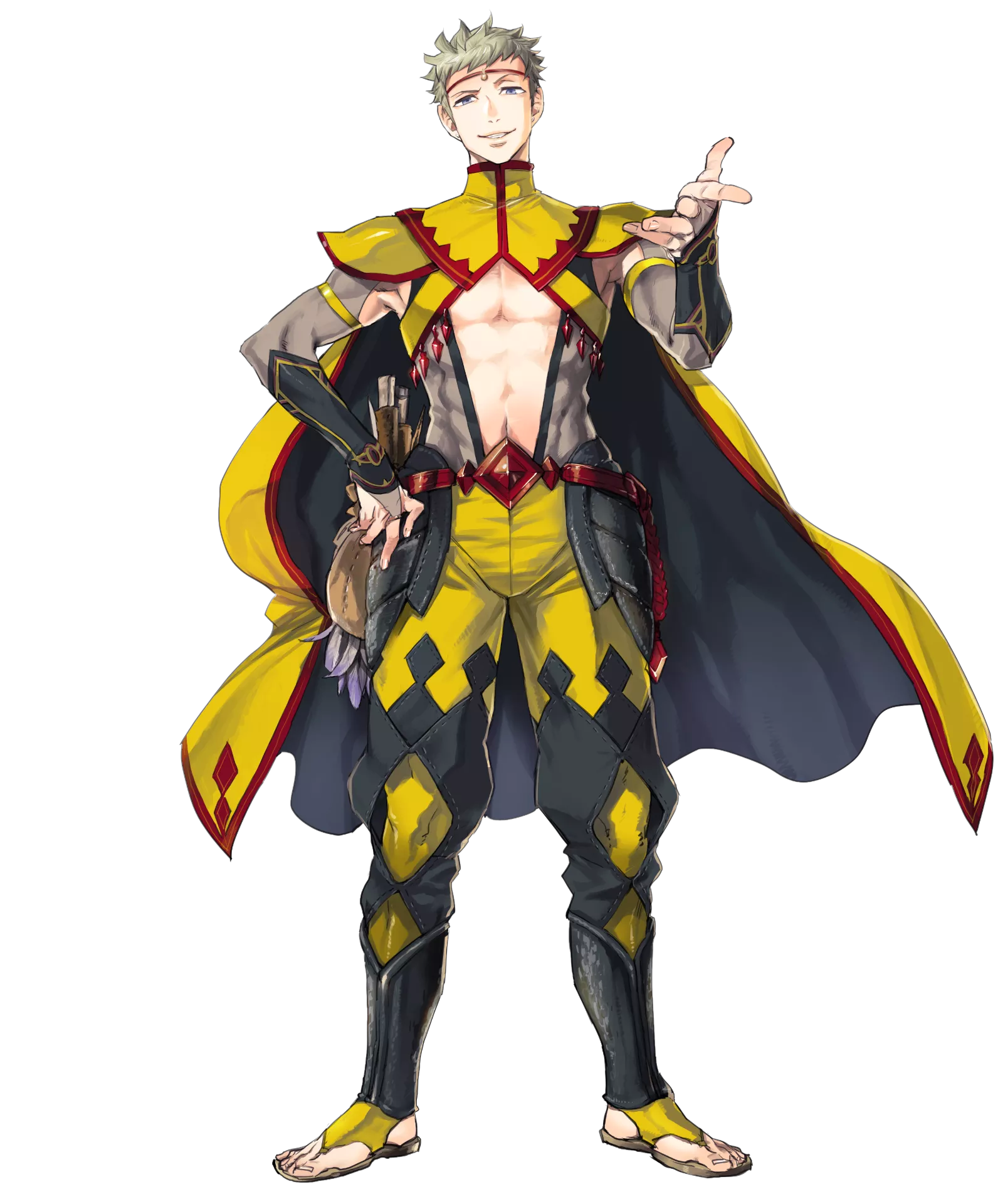 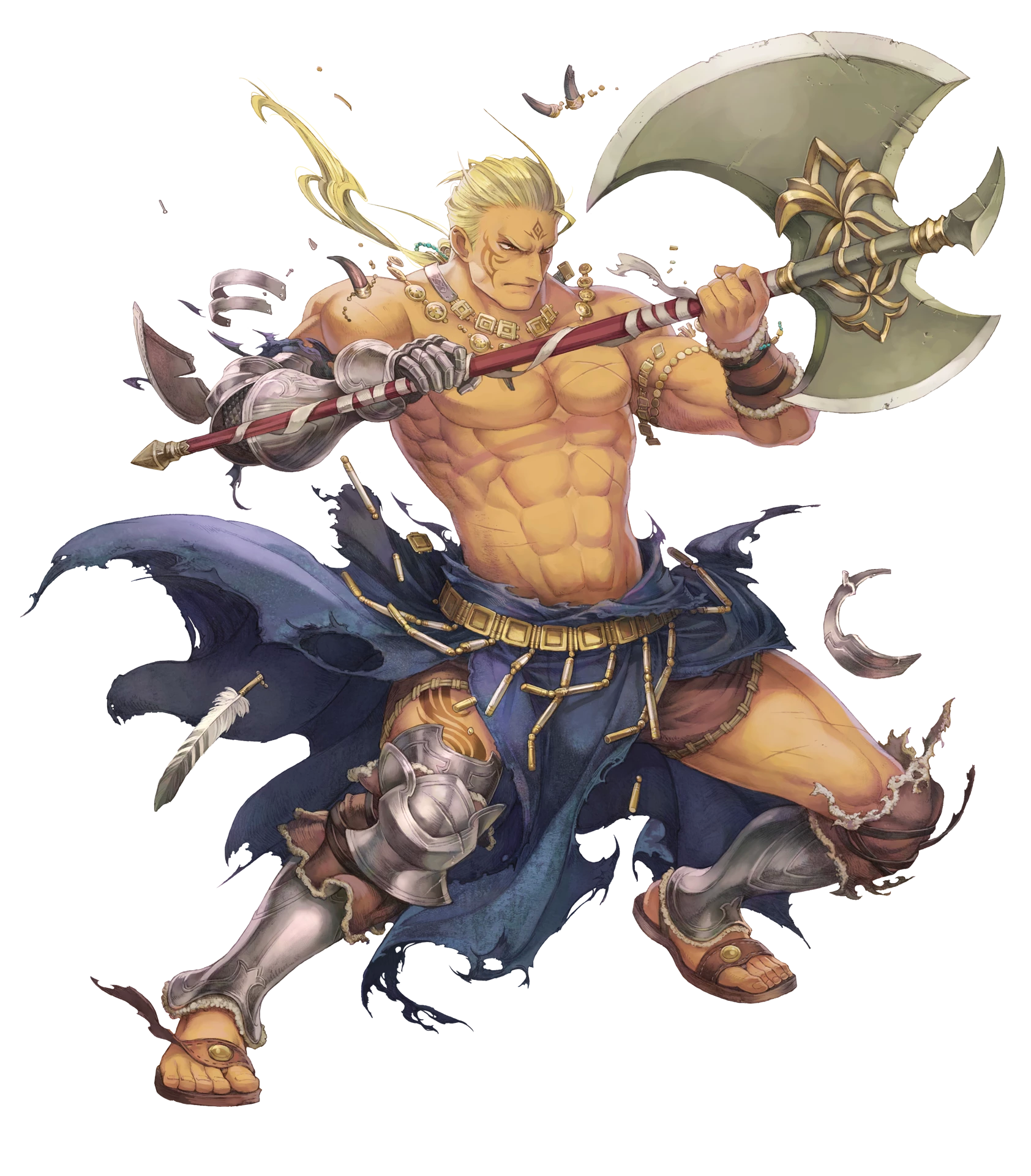 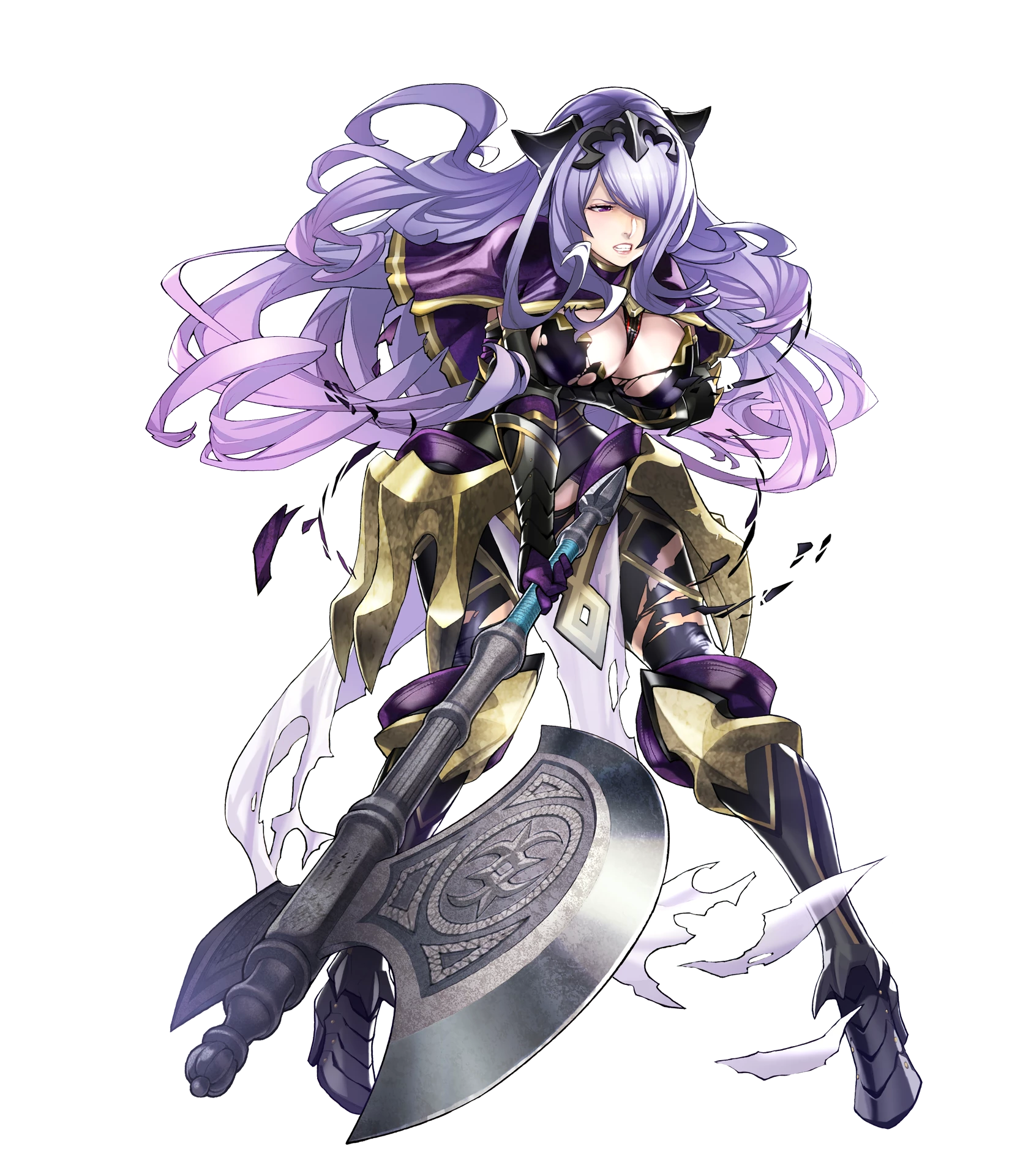 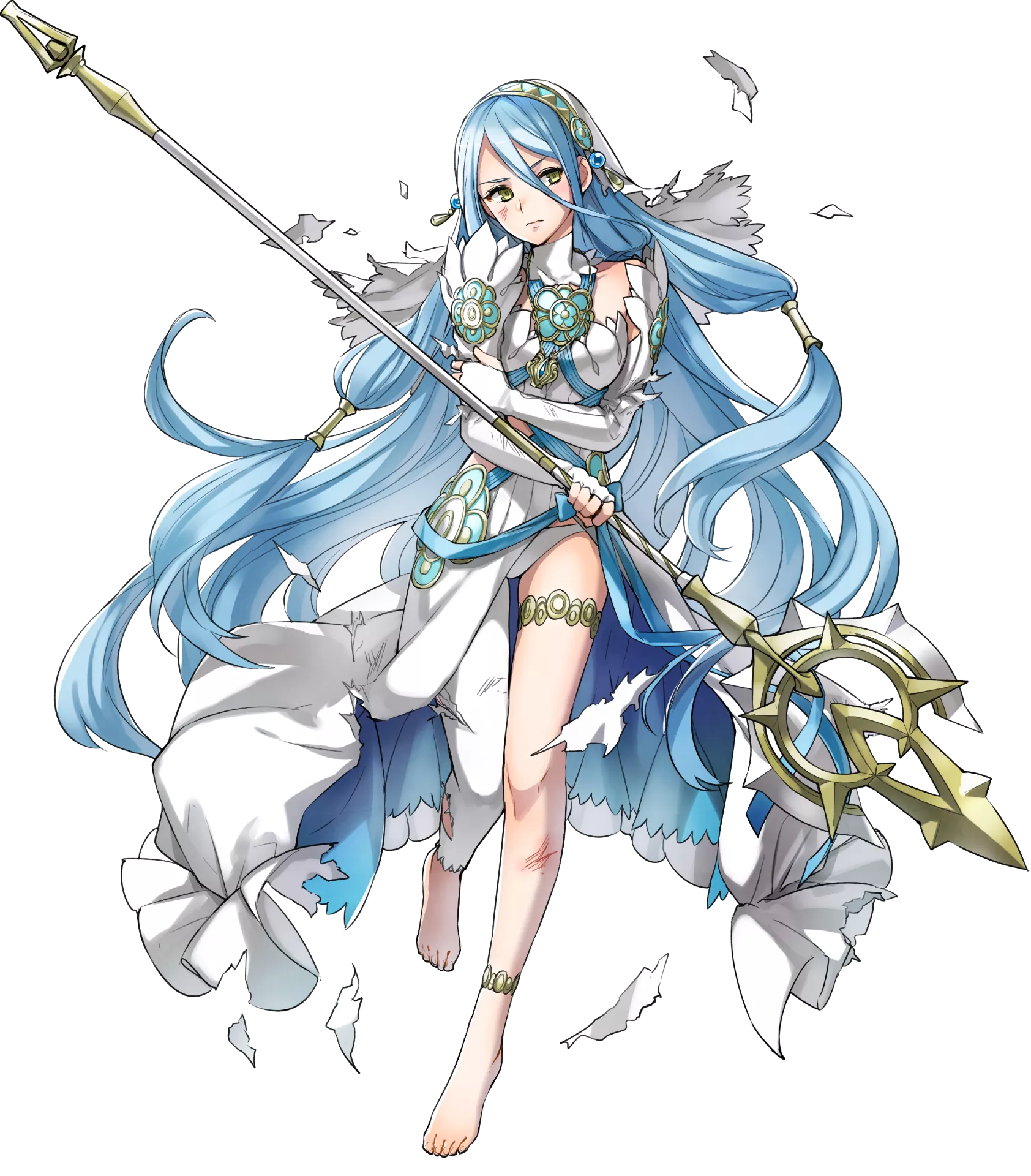 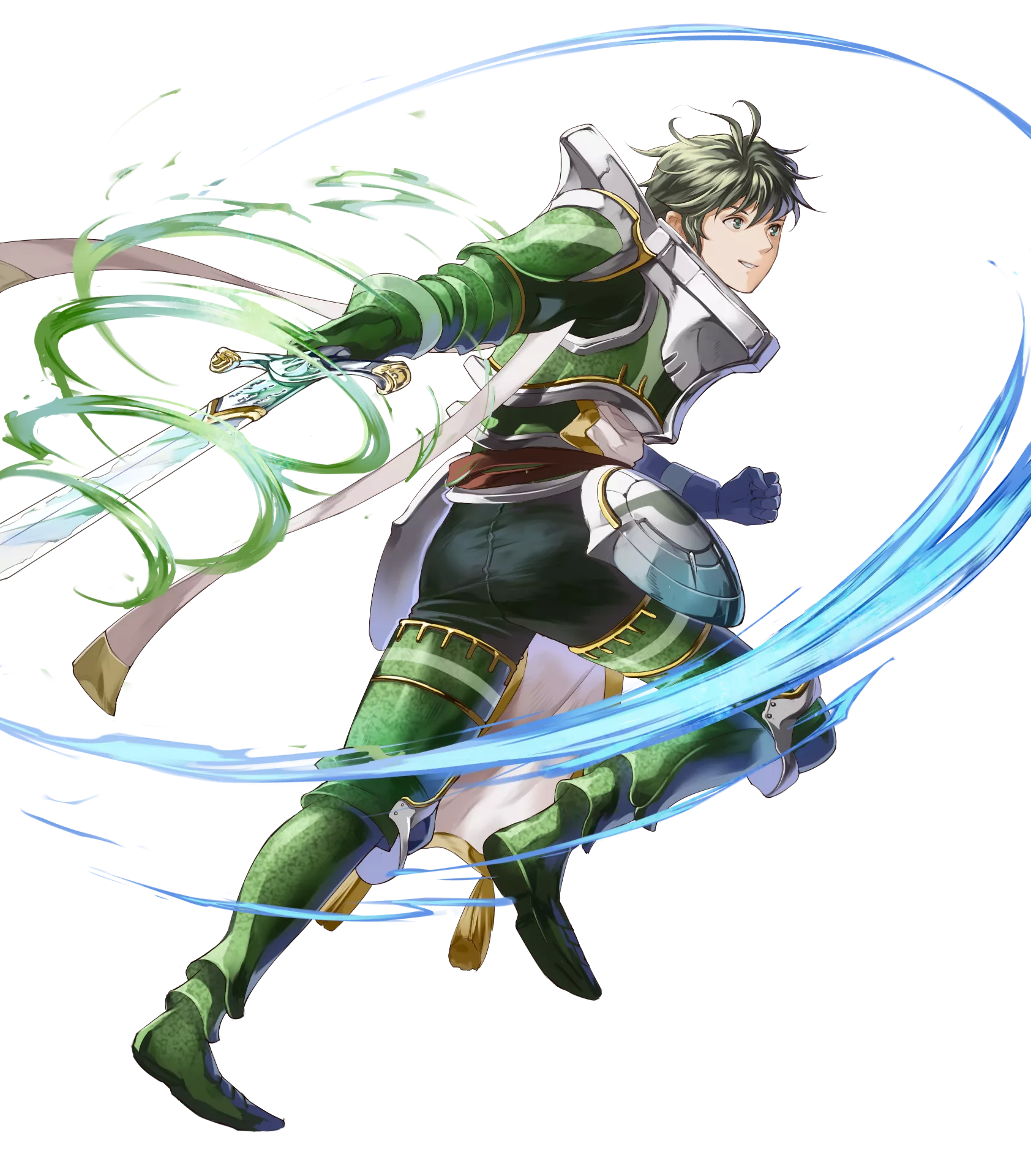 This might be the first time I've seen this "classic" pose on a dude, not a lady. Fire Emblem Heroes isn't a particularly complex strategy title — for that, you'll want the main handheld games. But that's not really why we're here, is it?