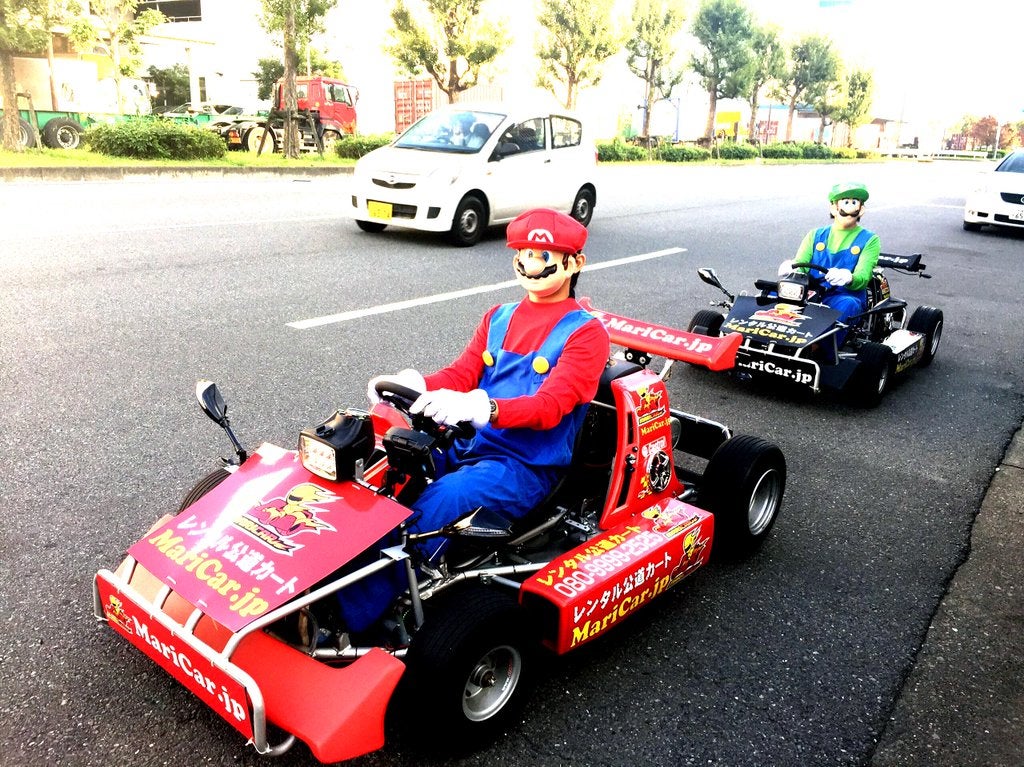 Tokyo has been home to a couple different karting businesses as the vehicles are street legal. Previously, Kotaku profiled Akiba Kart, a service renting out karts to those who want to explore the city’s geek district by go-kart.

The whole karting-on-Tokyo-streets thing seems to have started around 2011 when two guys from Japanese car site Cliccar dressed up as Mario and Luigi and karted around Shibuya.

It's Real!! #PublicRoad #GoKart in #Tokyo.
There's no doubt that you will stand out in such vivid, unique Exp!! pic.twitter.com/rF55m5aJal 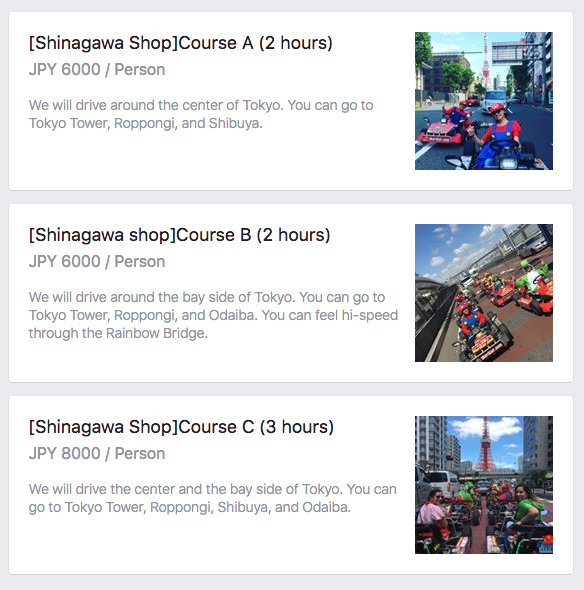 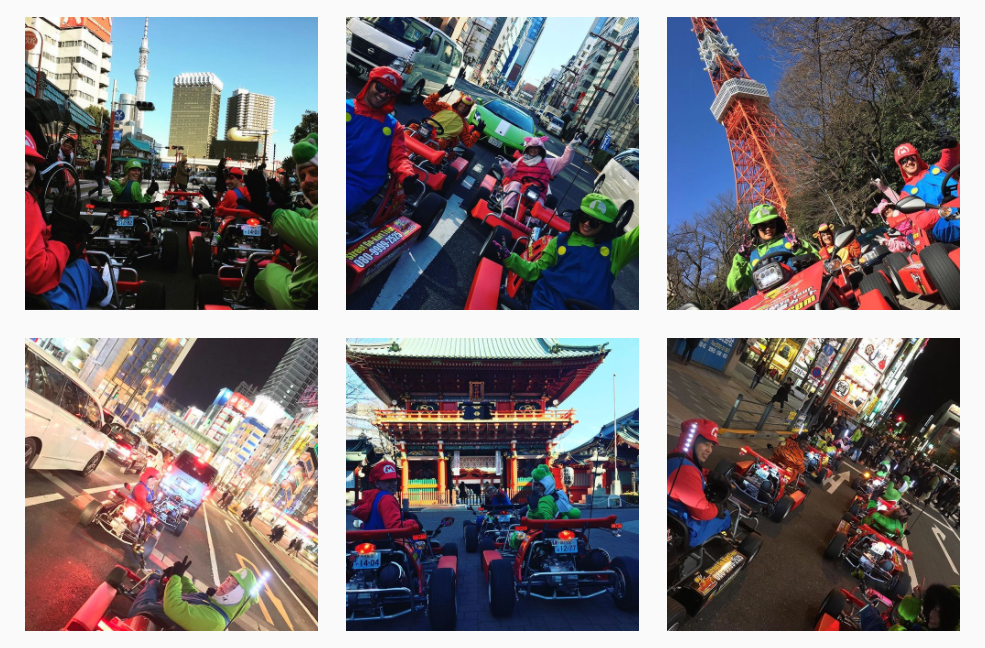 Nintendo added that it will continue to take steps to protect the intellectual property it has built over of many years of hard work.