Overwatch Getting New Custom Game Options And A Server Browser 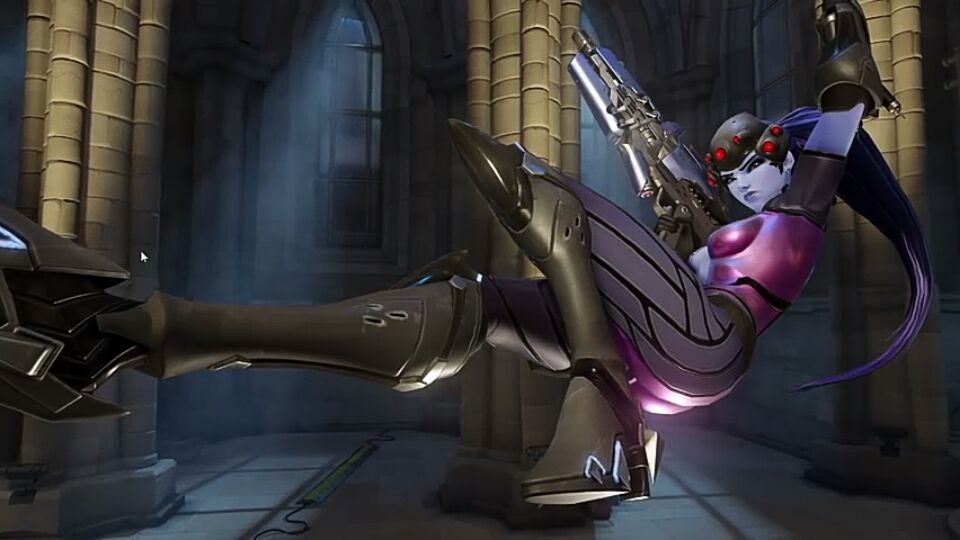 Hey, you hear about that rad new player-created game type Overwatch fans are super into? You... have? Come on now, don't lie. Overwatch's custom game options have been basically worthless since since day one. Thankfully, that's about to change.

In a new developer update, Jeff "from the Overwatch team" Kaplan delved into the game's new custom mode options and server browser, which are now available on the PTR for testing.

We already knew about the server browser, but in short, it will allow you to select from custom games being hosted in your region. In addition, custom games will soon grant XP, and CTF will become a permanent custom game option (with more re-purposed maps). The coolest thing here, though, is the breadth of options that will soon be available in custom games. A few examples:

Kaplan offered an example custom mode where only Widowmakers are allowed, and there's no cooldown on grappling hooks. So basically, Spider-Woman. And thanks to the server browser, it will actually be easy to find this stuff now.

Admittedly, Overwatch's custom options still aren't on the level of some other multiplayer shooters (especially ones on PC), but this is a long-overdue step in the right direction. You can try out the server browser and new custom game options on the PTR right now, along with Bastion changes Alex previously reported on, and some tweaks to D.Va's barrier.