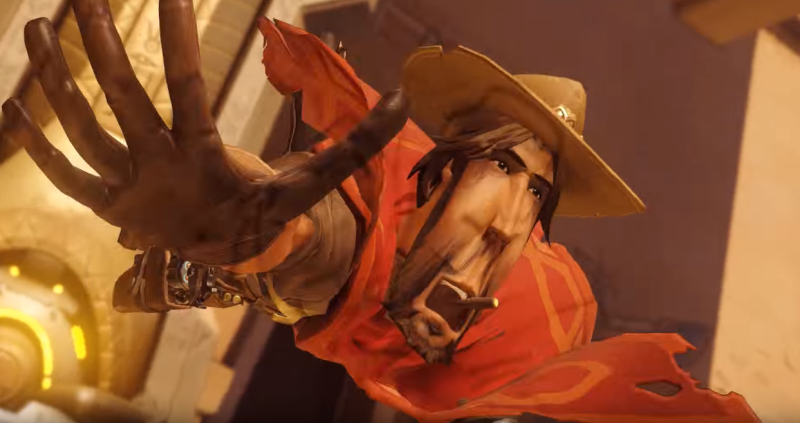 Overwatch's PTR just got a bunch of new custom game options, and people are using them in responsible, measured ways to — just kidding. They're turning the game into a dang Bugs Bunny cartoon.

Alber came across a mode that's all speed-boosted Genjis. It's called Pro Genji Simulator, aka Hell:

AlexACE's Juggernaut mode — endless super fast Mercys vs a lone Roadhog — is like watching an elephant fight an army of Sonic The Hedgehogs:

And here's Hanamura from MarioEmporium:

Naturally, then, it follows that Lucio Racing is gonna be The Next Big Thing (via MXC14):

You know that Genji mode I said was hell earlier? I take it back. This high noon horror show from dankstreme is True Hell:

People have also been sharing some pretty cool ideas, if you want to give them a try yourself. Here are just a few:

All this, and the new custom options have only been live on the PTR for a couple days. I imagine things will only spiral further out of control once the server browser hits live servers.