Overwatch Voice Actor: Mercy + Genji Would Be 'Hot As F**k' 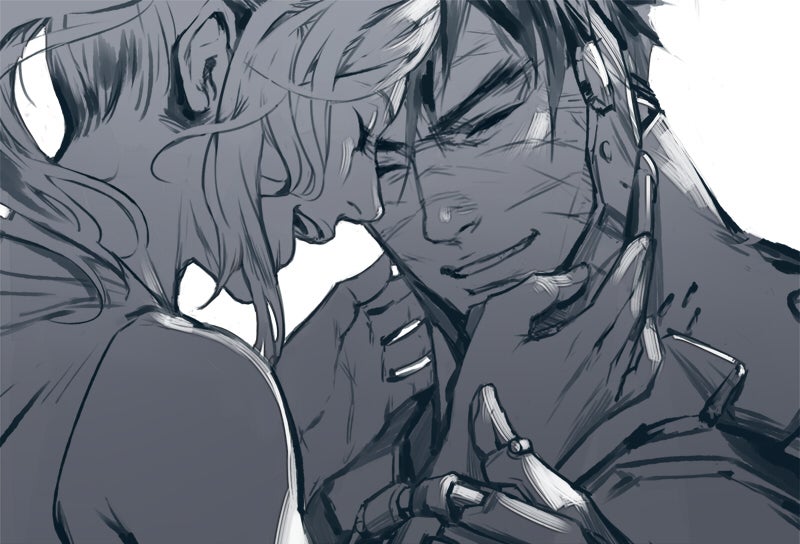 I main Mercy, so I have a very long and detailed ranking of Overwatch characters I would like her to date. Genji is not at the top of that list, but Symettra's voice actor is making an argument that maybe he should be. 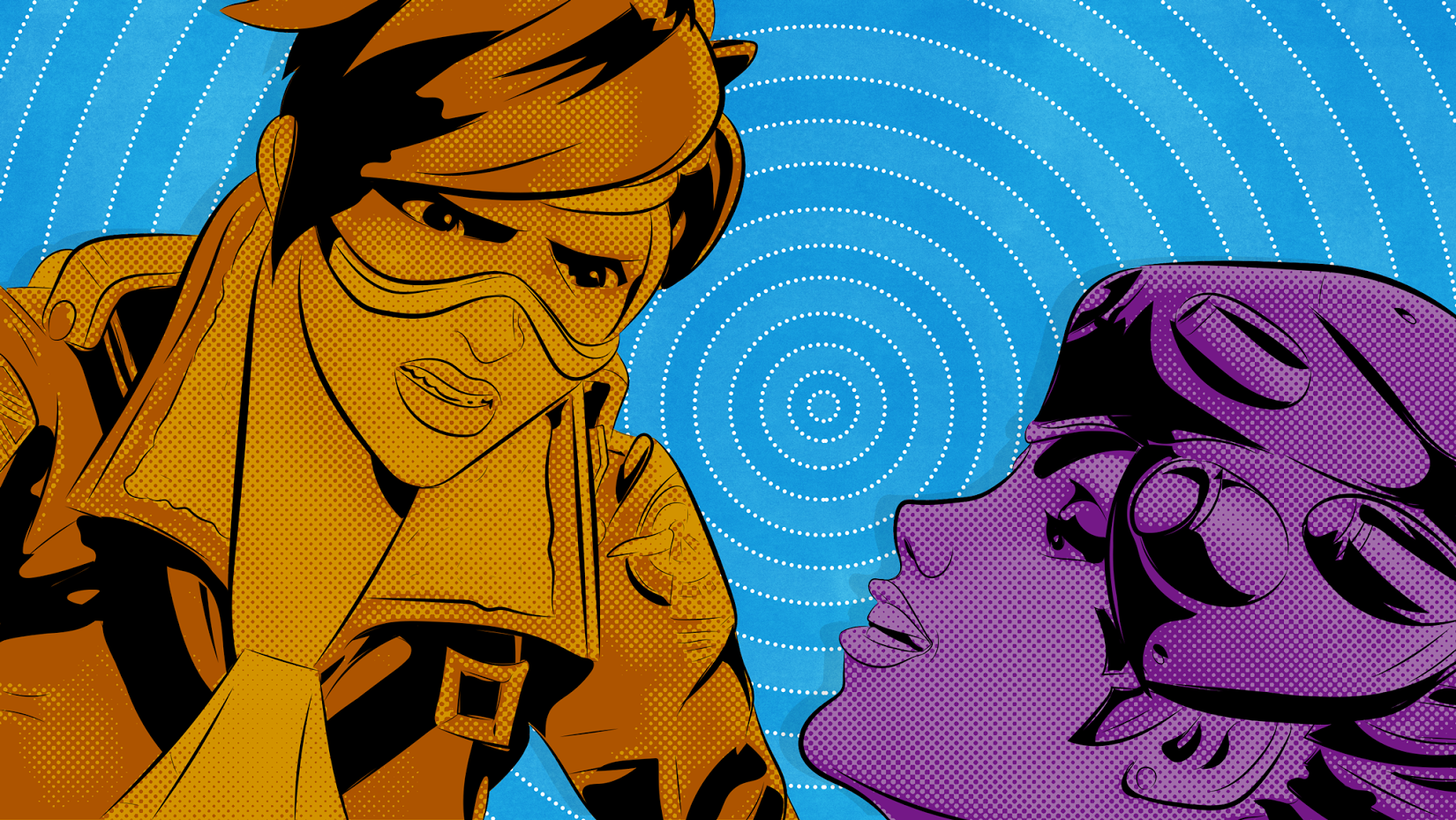 Why Overwatch Fans Are Obsessed With 'Shipping' Its Female Characters

Since release, Overwatch has spawned reams of fan-created content, which is unusual for a game that has no single-player story mode. A sizeable portion of this content centres specifically around the women characters, who are, in the fandom's eyes, all totally dating and kissing each other.

In an interview with PC Gamer, Anjali Bhimani was asked about her "dream couple from the Overwatch cast".

"I recently heard about a Mercy-Genji one and I thought they would be a fantastic couple!" she says. "I mean, first of all, they would be hot as fuck. But, what a beautiful combination that would be. Especially since I sense that Genji is a wee bit troubled and could use a little bit of Mercy's light, so I like that idea."

I don't. But I know that, like Bhimani says, fans getting to pick and choose who is smooching who is part of the joy of Overwatch.

"I don't want to specifically endorse or deny any ship, is because the fan art and the fan fiction that has come out of people shipping different characters of their own accord is so magnificent, I don't want anyone to stop creating in new ways because they think something is actually lore. I think that might also be why Blizzard is so careful about what they put out there as 'defined'. Because they want people to create the world with them."

The full interview has more on Overwatch kisses (and, you know, the game itself).