Peter Parker Is Getting Another 'Back To Basics' Spider-Man Comic 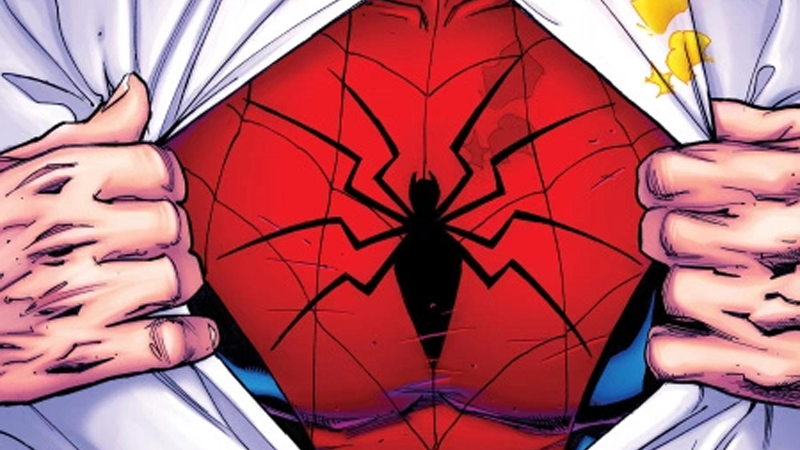 Currently in Marvel's comics, Peter Parker isn't really the down-on-his-luck photographer that many people know him as. In fact, he's pretty much Tony Stark, a billionaire at the head of a vast international R&D company. So when you want to capitalise on, say, the character's big movie this year, you need a book that reflects what people are familiar with.

Announced through Entertainment Weekly today, Peter Parker: The Spectacular Spider-Man will be a new ongoing sister title to Pete's adventures in The Amazing Spider-Man. Unlike Marvel's other recent "back to basics" Spidey books, this one isn't set in an alternate continuity. It still follows Peter Parker as he is right now in the current comics — but instead of the business high life and globetrotting adventures and events of Amazing, Spectacular will be a more grounded, personal tale firmly situated in Pete's roots back in New York City.

Spectacular Spider-Man will be written by Chip Zdarsky, with art by Adam Kubert, and according to Zdarsky, will also refocus itself on the core cast of supporting characters Peter has that have had their roles diminished in his recent adventures in Amazing Spider-Man:

The main book, Amazing Spider-Man, has kept things fresh by stretching the character and his situation. It's still classic Spider-Man at its core, but transposed into new settings. With this book, we're using the same Spider-Man in-continuity but shifting the spotlight back to his NYC environment and supporting cast. But even though we're pushing to make it a more personal book, we're still going to have big adventures with ramifications that will be felt in his other books. If I had, like, a true mission statement for the title though, it would be: "Have fun, have heart, have stakes." My personal mission statement going into the book is "With great power comes something something I don't know I've never had power before."

It's not quite a strict realignment into the Peter Parker the wider audience is familiar with — he's still in a fundamentally different scenario than that. But all the talk surrounding Spectacular feels like it's to cater to that goal of bringing you the Spider-Man you've always known and loved, in situations and settings you remember. A lot might feel different, but deep down, it's familiar Spidey storytelling.

Between this, the alternate tales of a married Pete and Mary Jane in Renew Your Vows, and the recently-ended teen-Pete Spidey! series, it seems like we're getting an awful lot of "back to basics" Spider-Man going around these days.