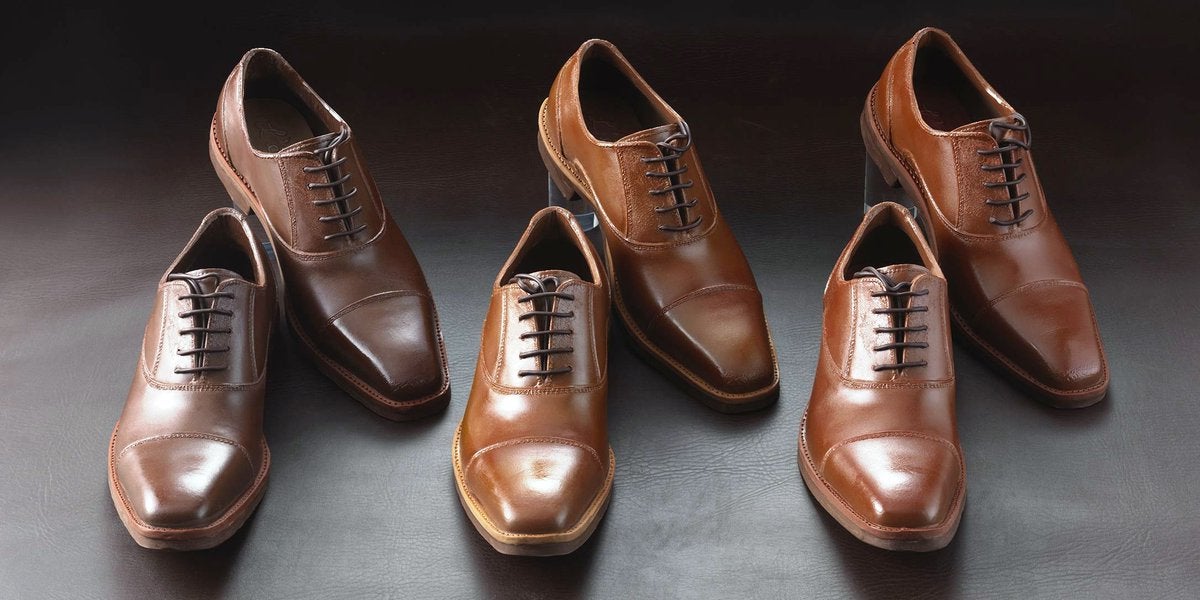 Just in time for Valentine's Day, the Rihga Royal Hotel in Osaka has nine pairs of edible men's shoes. They come in three different shades of leather (er, chocolate) and look like real shoes.

Just check out the stitching. Incredible.

According to With News, these delicious brogues are size 26cm, which would be a size seven in Australia, and come with a shoe horn and shoe cream, both made from, wait for it, chocolate. 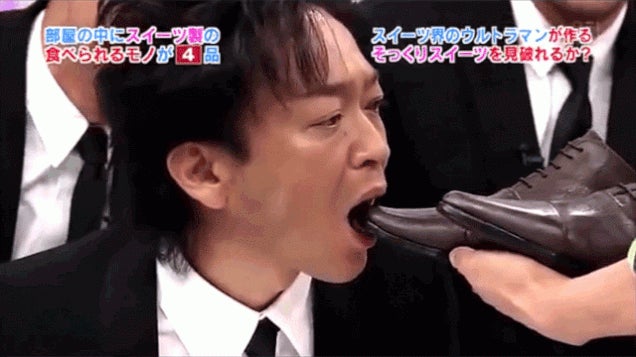 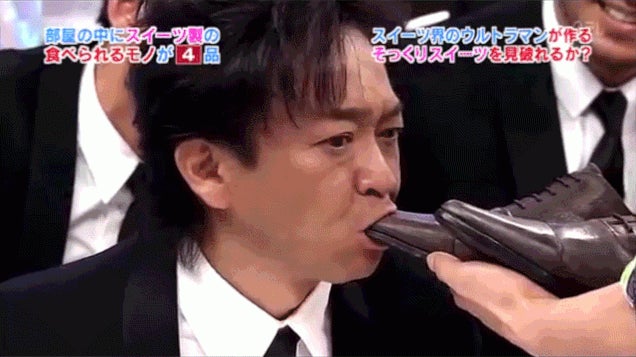 That's right, these are "sokkuri sweets" ("sokkuri" or そっくり means "looks like"), which are deserts and confectioneries that look like other things. 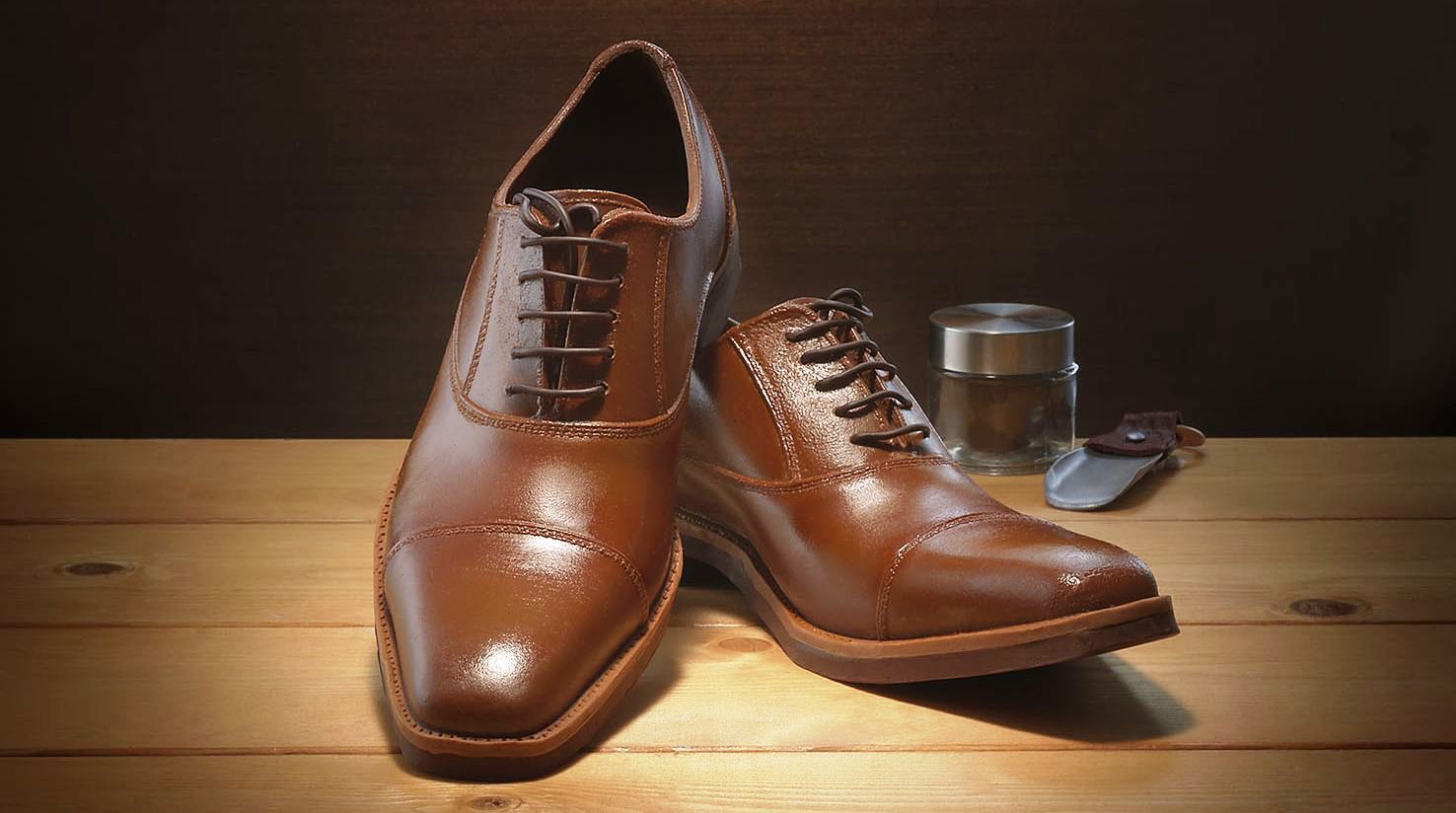 But why men's shoes for Valentine's Day? In Japan, women give men chocolates on that day, and men then give women sweets a month later on White Day.

The shoes are the work of the hotel's chocolatier Motohiro Okai and are priced at 29,160 yen ($340), which is the price of real shoes. But can you eat real shoes?

For those hoping to snag a pair, Livedoor News is now reporting that they're already sold out.