Action MMO Tera Coming To Xbox One And PS4 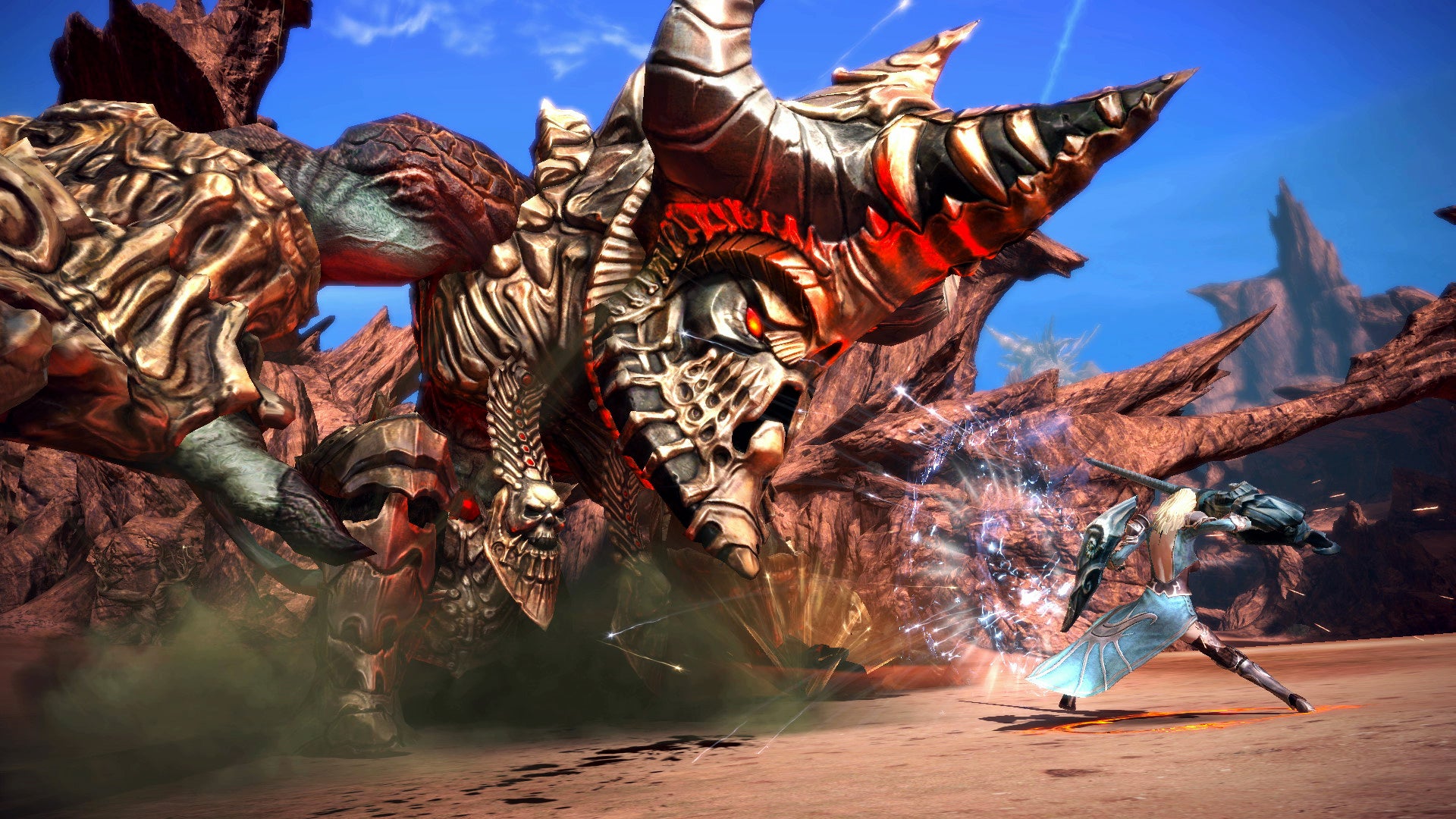 Remember Tera, the massively multiplayer online role-playing game with the really cool combat system that came out on PC back in 2012? The free-to-play game is coming to Xbox One and PlayStation 4 later this year.

It makes sense. I haven't done much with Tera since I reviewed it five years ago, but the game's action-oriented combat system makes it a perfect fit for consoles. It's a little late to the party, but I can see PS4 and Xbox One owners getting some mileage out of it, if they can get past all of the clutter that's been mucking up the game since it went free-to-play back in 2013. It has a unique fantasy setting, the action is excellent, and only one of its player races looks disturbingly like little preteen girls with animal ears and tails. 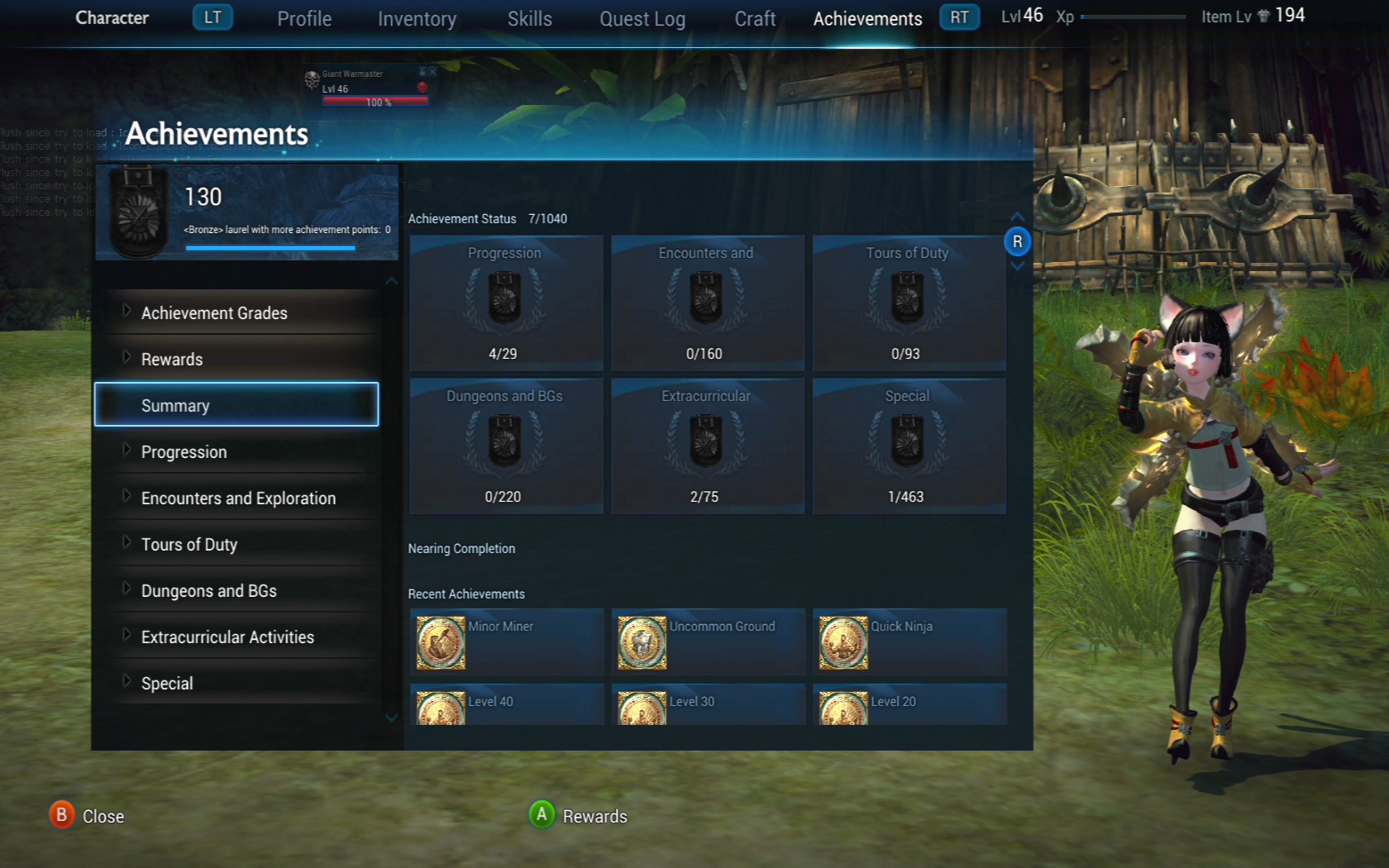 "The past five years of Tera have been fantastic," said En Masse Entertainment CEO Sam Kim via press release. "We have an amazing and ever-growing player base on PC and we can't wait to share Tera with a brand new audience on consoles. Everyone at En Masse Entertainment and Bluehole is putting an incredible amount of effort into making sure that console players have the best Tera experience possible, and can enjoy the wide range of content the game has to offer."

En Masse will be at Pax East this weekend, chatting with the people. People interested in getting in on the upcoming console beta can sign up here.