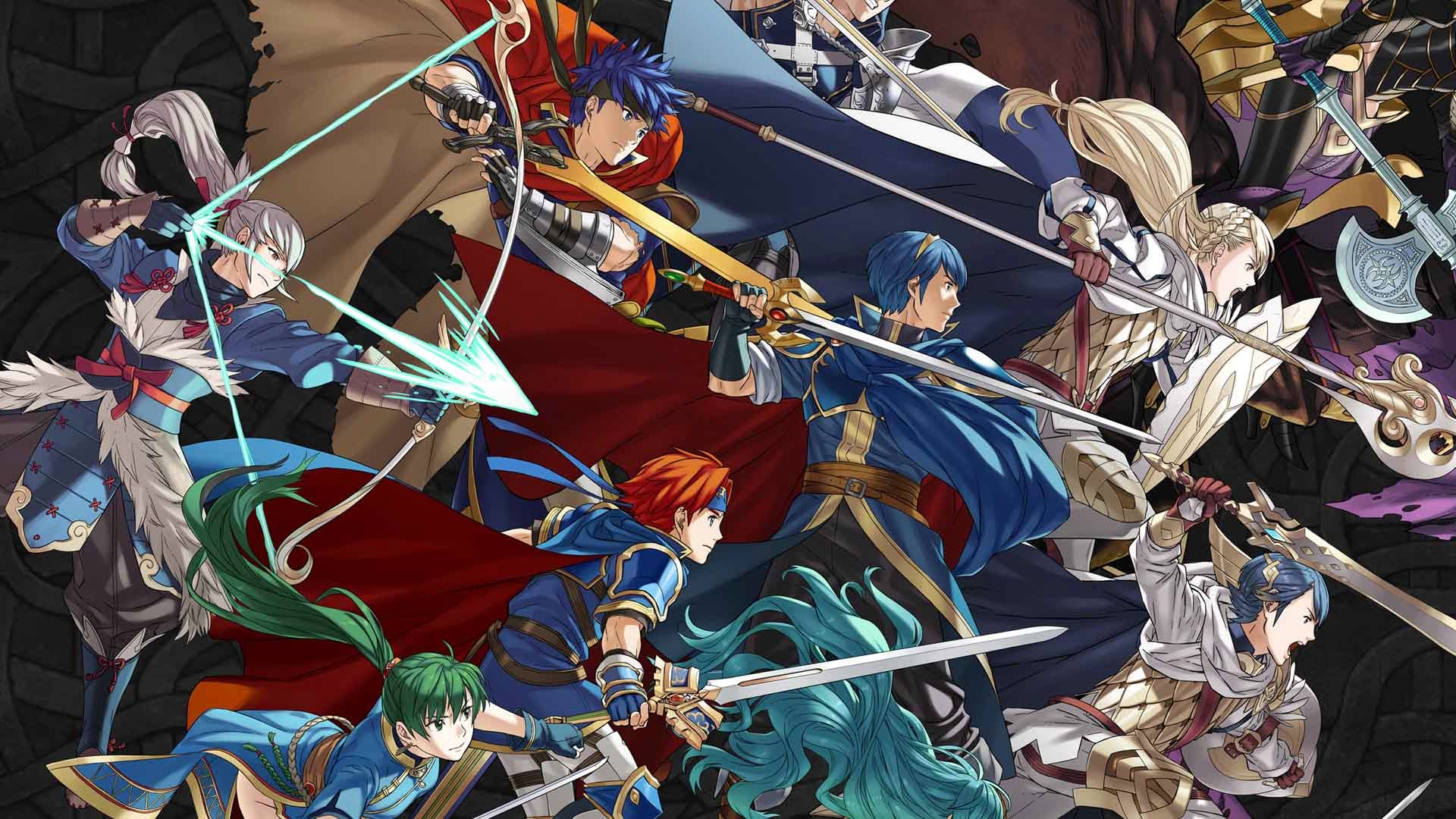 Mobile gaming is a pitfall of crude monetisations and flash in the pan games. Most people I know have moved on from Fire Emblem Heroes. But it's become a crucial part of my day to day.

Initially, Fire Emblem Heroes provided a gateway to the other games. The bright characters and their brash personas ignited a sense of adventure in me that I'd been hard pressed to find. It teased the promise of countless realms and stories where armies clashed and champions vanquished evil.

That could have been the end of my honeymoon with the game. The tactical play is limited and the game's gatcha system is a predatory a cash grab as there ever was. But I kept pressing on and my time has been rewarding. Gathering heroes and having a goal to drive towards is nice. Will I try to level up a new team? Focus on developing one character so I can promote them with my precious Hero Feathers?

Lately, I've found myself struggling with a bout of depression. A slew of bad memories have mounted with professional and personal anxieties that have made each day a genuine battle. Fire Emblem Heroes provides concrete and achievable goals that I can tackle every day. Small victories that offer grounding when my world seems to spin too fast. Which is all the time. 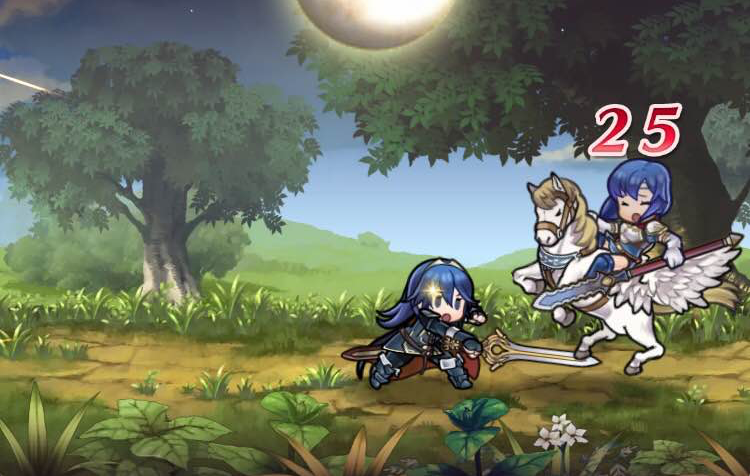 The cute little character animations are pretty nice too.

I can see where people's love of the game may have faltered. They have stopped giving out daily orbs so summoning new heroes doesn't happen as often. The main story mode is far too short. There's monthly quests to pursue but they're easy to finish. The arena is fun but unless you can respond to the shifting meta-game, you'll lose a lot. All of this can be frustrating and I hope the game's upcoming updates can alleviate these problems.

But the thing that keeps me going aren't the tactical battles. It isn't even the idea of collecting heroes. Often, I don't know who these characters are. It doesn't matter. Having something I can play for a few minutes on the train helps me get through the day. Settling down for a string of battles before I go to sleep has become a welcome and calming ritual. A quick journey to a microverse where problems are conquerable and progress feels tractable.

When you're feeling depressed, that sort of thing can feel indispensable. I think it's important that we have our outlets and our fantasies. Mobile games like Fire Emblem Heroes might have issues, but there's something powerful about walking around with an entire world in my pocket.

That's what keeps me playing.

Alex Walker 31 Mar 2020 4:15 PM
The Star Citizen juggernaut continues. Players have already poured $US275 million into the long-running space epic, and the studio raised another $US46 million from a group of investors two years ago. That same group of investors has just put another $US17.25 million into the project, bringing the total amount of investment just over $550 million ($US338.25 million).